One thing I like about living in Louisiana is having a landscape with abundant color, even during the winter. Evergreen trees like live oaks and pines contribute greatly to this. Another way to add cheer to fall, winter, and early spring landscapes is to plant cool-season flowering plants.

Petunias are a classic cool-season annual. To maximize cool-season color, plant them between September and early November. The period between early February and mid-March provides another planting window. Planting at that time can extend the flowering period of heat-tolerant varieties into the summer.

One such heat-tolerant variety is Supertunia Vista Bubblegum, which was chosen as a Louisiana Super Plant several years ago. Individual plants of this vigorous, pink-flowered variety can reach 16 to 24 inches tall and 3 feet wide.

Another group of traditional cool-season flowers includes the pansy and its close relative, the viola or Johnny-jump-up. Violas produce smaller flowers than pansies. The Sorbet series of violas, which includes members with a variety of flower colors, joined Louisiana Super Plant ranks in 2012. Plants in this series grow to approximately 6 inches tall and 12 inches wide.

It’s advised that violas and pansies be planted between late October and early December, a window that starts and ends a little later than that for fall-planted petunias.

Other cool-season Super Plant selections have included the Jolt and Amazon dianthus series, the Swan columbine series, the Camelot series of foxgloves, Diamonds Blue delphinium, and one that you can snack on, Redbor Kale. Homestead Purple verbena and blanket flowers in the Mesa Gaillardia series have the benefit of being perennials that can survive from year to year.

Besides these Super Plant selections, some other cool-season flowering plants include alyssum, calendula, snap­dragon, and stock.

Choose a well-drained site for bedding plants. Tilling the soil to several inches deep and adding 2 to 4 inches of an organic material such as compost or aged pine bark is advised. If drainage is questionable, form a raised bed.

Many flowering bedding plants perform best when planted in full sun, though some tolerate partial shade. 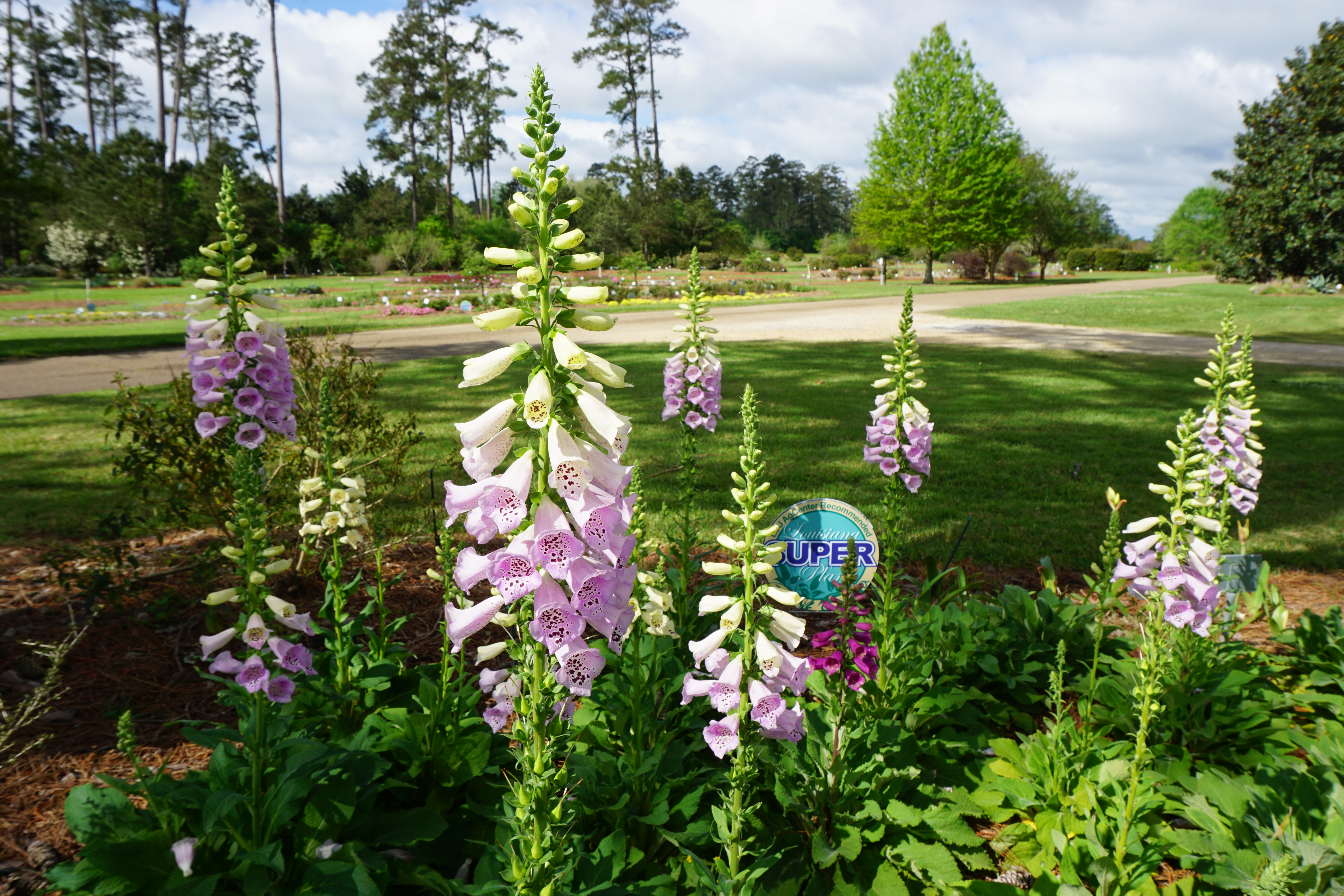 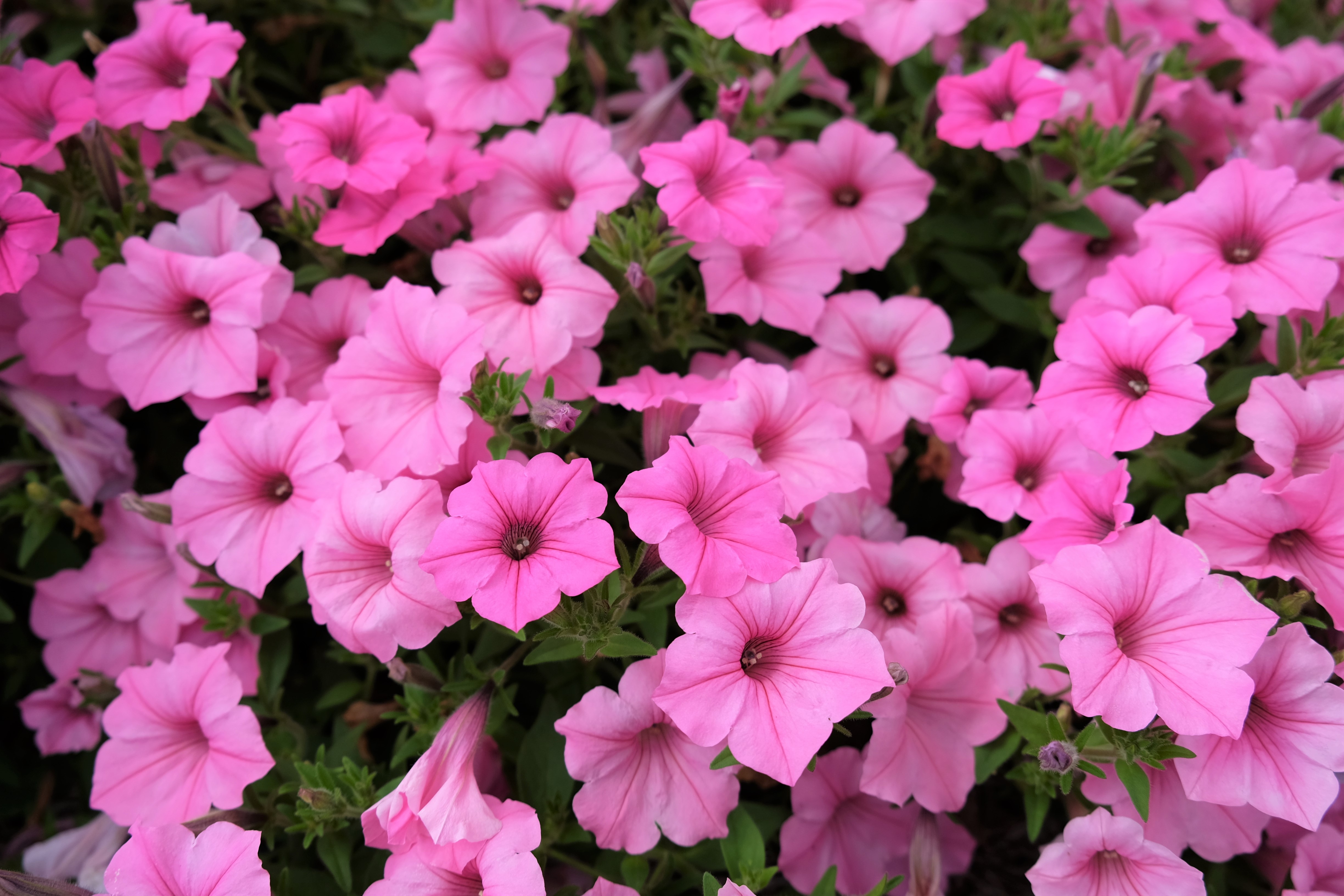 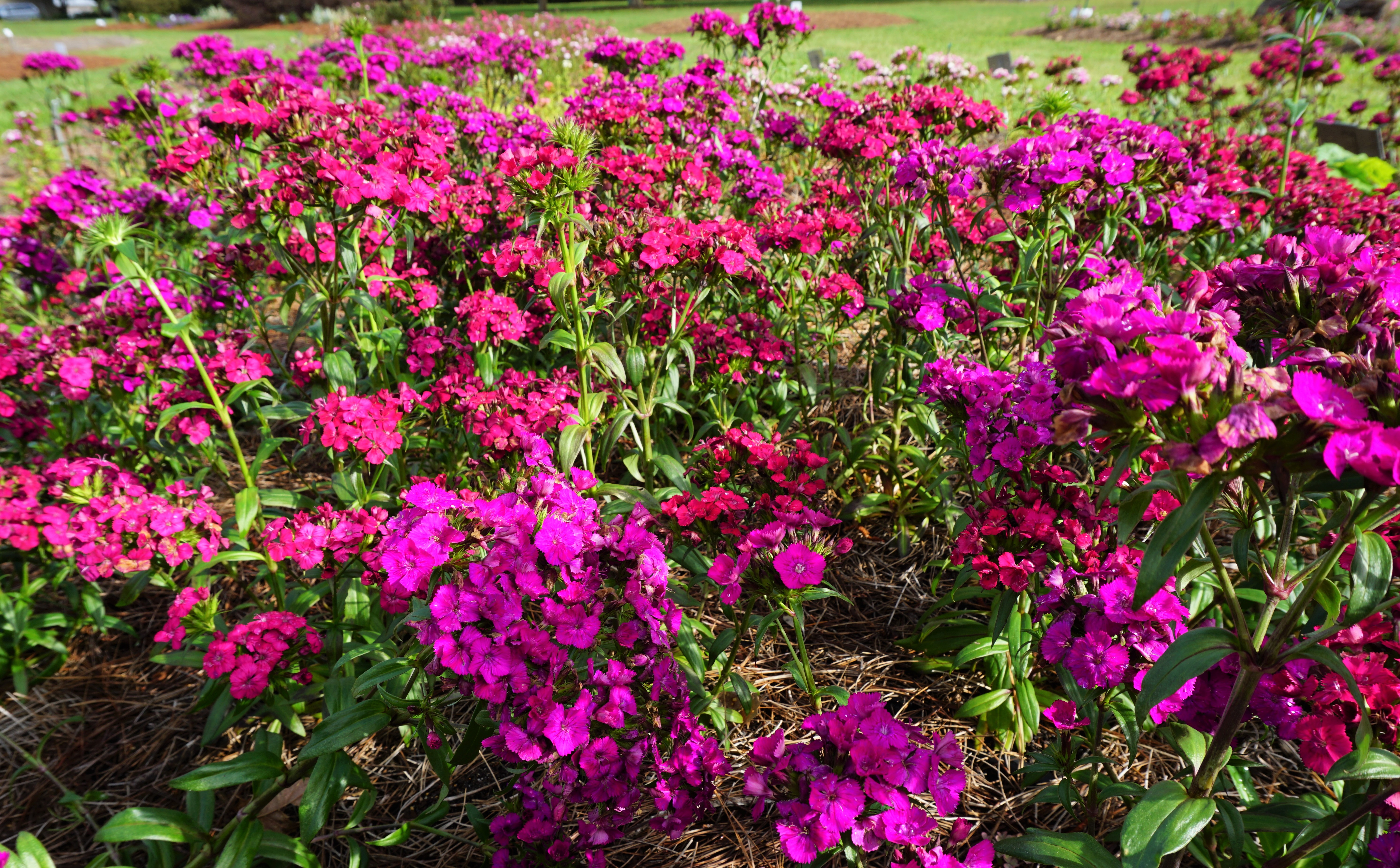