Development of beef heifers to become replacement breeding animals is extremely important for the beef cattle industry. Proper development of replacement heifers is critical and needs to be accomplished at low costs without sacrificing performance. Beef heifers should be managed to achieve puberty early, conceive early in the first breeding season, calve unassisted, and breed back early for their second calf. Traditionally, the recommendation has been that heifers be developed to reach 60 to 65 percent of mature bodyweight by the onset of the breeding season. However, recent research has demonstrated heifers reaching less than 58 percent of mature bodyweight by breeding do not display impaired reproductive performance. Common practice is to breed heifers before the cowherd so they have a longer rebreeding period. This practice requires additional resources if heifers are developed to the same target bodyweight because an accelerated rate of gain is needed to reach the target bodyweight earlier.

Energy intake is the primary nutritional consideration for reproductive development of beef heifers. Hence, energy supplementation is often required even when grazing high-quality pastures such as annual ryegrass, which is widely grown in the southern U.S. and has become an important component in winter forage-livestock systems. The expenses associated with energy supplementation, however, can significantly increase production costs and become unattractive to cow-calf producers. The reproductive function of beef heifers is highly associated with nutritional status, growth rates, and circulating concentrations of hormones and metabolites associated with energy metabolism. Providing moderate amounts of energy supplements to growing cattle on wheat, annual ryegrass or other small grain crops is of particular importance because of the potentially large fluctuations in amounts of available forage. Starch from grains (corn, sorghum, wheat, etc.) is an excellent source of energy. However, too much grain (more than 0.5 percent of the animal’s bodyweight daily) can affect dry matter intake and fiber digestion, which in turn will affect animal performance. Processed grains (rolled, cracked, ground, steam-flaked) increase starch availability compared to whole grains, hence increasing the possible negative effects. Another source of energy is highly digestible fiber found in byproducts such as soybean hulls, wheat middlings and corn gluten feed. These byproducts may offer alternatives to formulate energy supplements with fairly high energy densities.

In each of three consecutive years, 90 crossbred beef heifers (average bodyweight 598 pounds) were continuously stocked (6 heifers per treatment per group; 3 replicates; 1.8 heifers per acre) on Nelson annual ryegrass, seeded at a rate of 40 pounds per acre. The main attributes of Nelson are that it has a large plant structure, good forage yield potential, good crown rust resistance, and a wide range in adaptability across the southern United States.

Supplementation in grazing conditions can have an additive effect (basal diet intake is not reduced) or a substitution effect (basal diet intake is reduced). Figure 1 shows that regardless of supplement and amount fed, intake of annual ryegrass decreased when heifers were supplemented; however, this is considered a partial substitution since total dry matter intake (ryegrass + supplement) was greater for supplemented than those from nonsupplemented heifers. Average daily gains were greater for supplemented versus nonsupplemented heifers (Figure 2). Differences in average daily gain and bodyweight between supplemented groups is small (0.21 pound, 13 pounds, respectively), although corn-supplemented heifers had greater performance, with greater average daily gains in those receiving 0.5 percent bodyweight in ground corn (Figures 2 and 3). Feed efficiency (Figure 4) was greater (less feed per extra pound of weight) for heifers supplemented with corn at 0.5 percent bodyweight, while those heifers receiving soybean hulls at 1 percent bodyweight were the least efficient. Assuming a mature body weight of 1,300 pounds, the average final bodyweight exceeded the 60 percent of mature weight required even without supplementation. These results also reflect another important fact: depending on mature weight, genetic potential for growth, and management decisions (health plan of the herd, pre-weaning management, etc.), if heifers are developed correctly after weaning and managed at the appropriate stocking rate, they may just need a small amount of supplement to reach the appropriate breeding weight.

It is important to develop an appropriate grazing strategy and make an effort to have an efficient use of the forage available since it is the cheapest source of dry matter for the grazing animal.

Guillermo Scaglia is a professor at the Iberia Research Station, Jeanerette, La.

(This article appears in the summer 2018 edition of Louisiana Agriculture.)

Group of heifers on annual ryegrass after the conclusion of the experiment. Photo by Guillermo Scaglia

General view of the annual ryegrass at the end of the grazing season. Pasture was grazed by heifers supplemented with corn at 1 percent of their body weight. Photo by Guillermo Scaglia

General view of the annual ryegrass at the end of the grazing season. Pasture was grazed by heifers with no access to supplement. Photo by Guillermo Scaglia 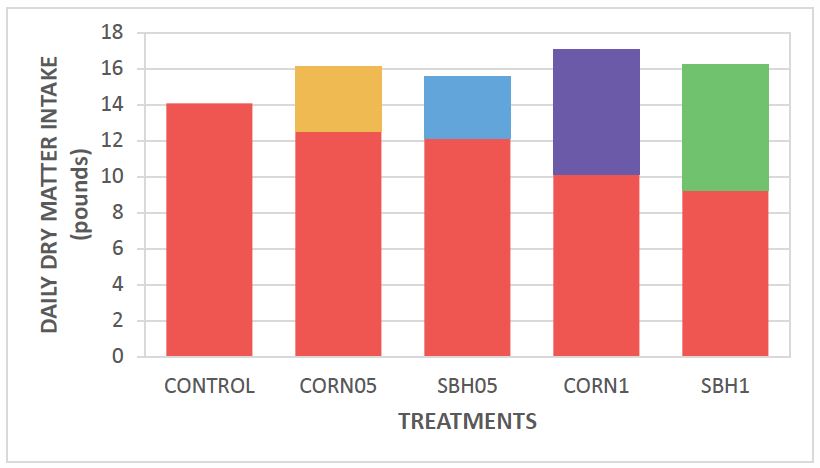 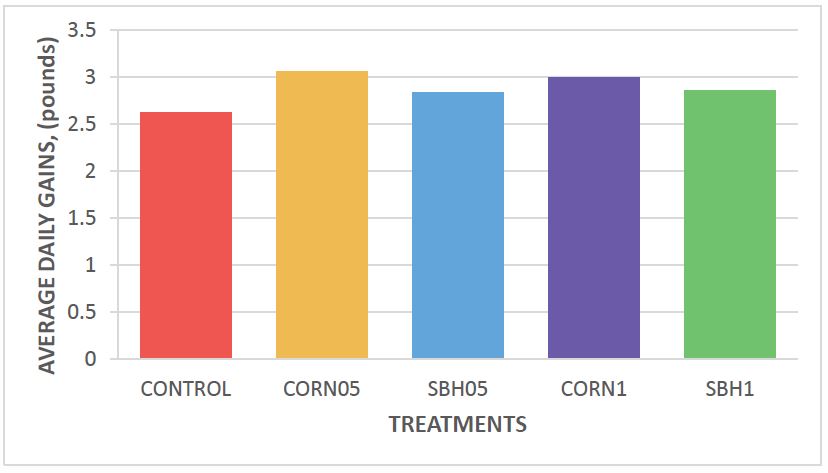 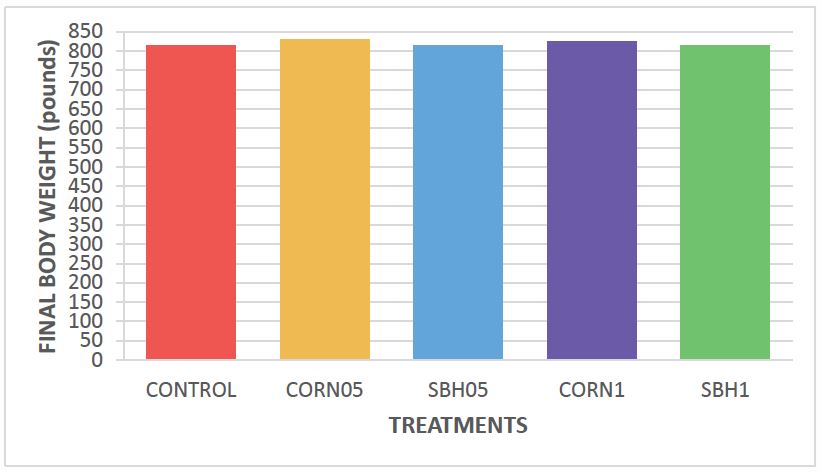 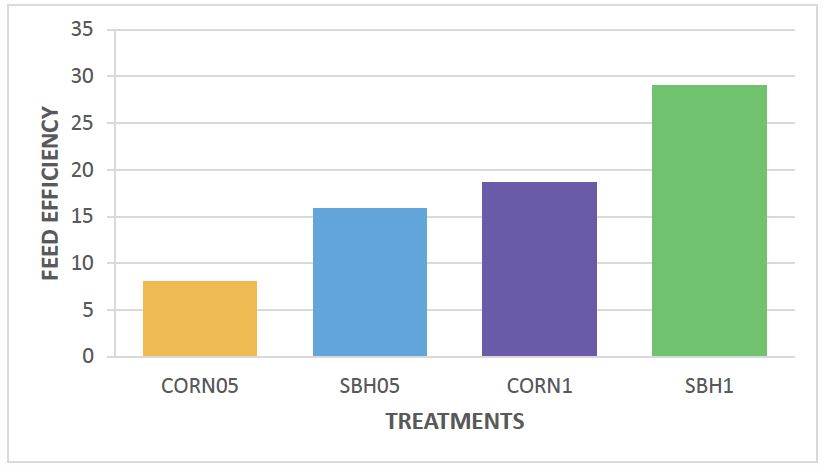