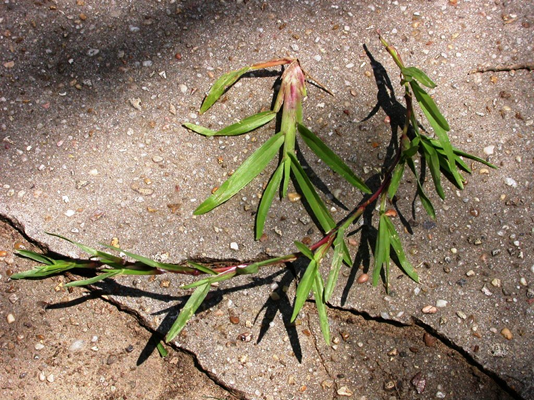 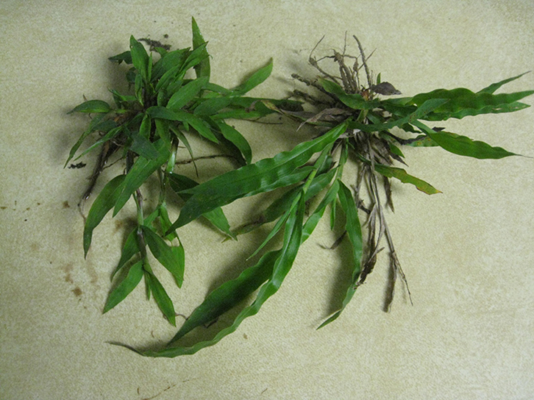 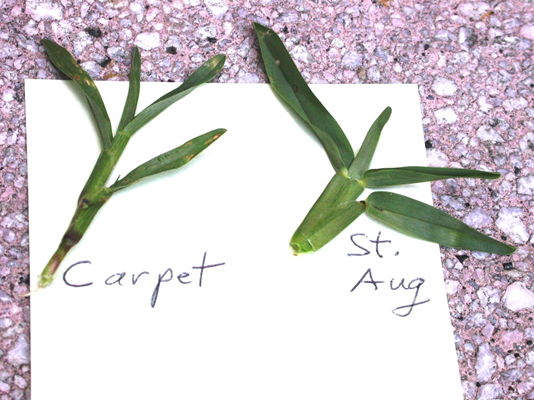 Did you know we actually have a lawn grass that is commonly called “Louisiana grass”? It is common carpetgrass or narrowleaf carpetgrass (Axonopus affinis). Also known as "flatgrass," creoles have called it "petit gazon." This grass species is a naturalized grass brought to the United States through the port of New Orleans during the early 19th Century. Common carpetgrass is native to Central America and the West Indies and is now found in tropical and subtropical regions. It was originally brought to the United States for pasture use. In the early 1920s, the USGA Greens Section had promoted carpetgrass over bermudagrass for fairways. The adaptation of carpetgrass in the United States ranges from coastal Carolinas, mid-Alabama to East Texas; hardiness zones 8 and warmer. There are two lesser species of carpetgrass found in southern ranges: big carpetgrass (A. furcatus) and tropical or broadleaf (A. compressus). Common is the more frost-tolerant of the group and most attractive.

Carpetgrass is a stoloniferous, creeping, warm-season grass adapted to the Gulf Coast’s warm temperatures and heavy rainfall. It has an alternating arrangement of leaves on the stolon, as does centipede, but not the opposite arrangement of St. Augustine. This grass tolerates high soil moisture and low soil fertility. One problem with carpetgrass is its tall, thin seed head (culm) appearing when mowing is not done on a weekly schedule. This culm resembles a three-fingered crabgrass culm, although raceme fingers may number from two to four. There is current discussion concerning whether or not common carpetgrass is as cold tolerant and shade tolerant as the lawn grasses St. Augustinegrass and centipedegrass, but it has more frost tolerance than bermudagrass and less shade tolerance than St. Augustine. The texture (width) of common carpetgrass’ blunt-tipped leaf blades falls between that of centipedegrass and St. Augustinegrass. Research efforts at the LSU AgCenter have determined the cold tolerance, water requirements and fertilizer requirements of common carpetgrass.

Seed is small, about 1 mm long, and available for $3 to $4 per pound. This can produce an inexpensive method of establishing a large serviceable lawn. Soil temperatures for planting carpetgrass seed in spring should be 69 degrees F (at 2” depth) or higher. Sow at the rate of about 1.0 lb. per 1,000 square feet. Pasture and roadside seeding rates are about 20 lbs./A , but lawns run between 30 and 50 lbs./A.

Although many are unfamiliar with carpetgrass, chances are you have come in contact with it if you live in Louisiana. The plant appearance is so similar to centipedegrass that nurse-grass seed mixtures of common carpet and centipedegrass are sold. Common carpetgrass is faster to establish cover than centipedegrass, and eventually the centipede plants can dominate in well-drained, more-fertile soils if regularly mowed. It does not compete well with tall native grasses, so some mowing is essential to maintain any carpetgrass stand.

Carpetgrass usually does not respond much to fertilizer or lime. It tolerates a soil pH of 4 to 7 and will thrive if provided no fertility. In fact, it often becomes a turfgrass weed in improved lawns that are grown in poor soils and not fertilized. If fertilizing carpetgrass, choose a complete lawn fertilizer blend and do not apply at rates of more than ½ pound of nitrogen per 1,000 sq.ft. (22 lbs./A).

If there is any drawback to common carpetgrass, it is the numerous seeds that are generated from June through September. This will only be an issue when the lawn is not mowed weekly as needed. Plant growth regulators have successfully reduced seed head height and number for up to five weeks after application. A recommended mowing height of 2” for common carpetgrass will maintain good turf quality.

Pests are rarely a problem for carpetgrass, although some report problems with brown patch, leaf spot and white grubs. Damages usually grow back in a good growing season.

The trend today is to minimize fertilizer and chemical inputs in Louisiana landscapes. If you are looking for a grass that is well adapted to poor or sandy Deep South soils, having high moisture (not swampy, however), low salinity and acid conditions, then common carpetgrass may be the most sustainable choice.