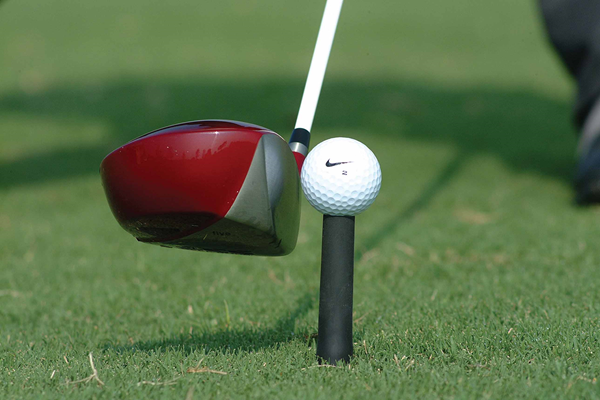 Table 1 – Characteristics of Warm-Season Turfgrasses Recommended for Use in Louisiana. Click to view the table. 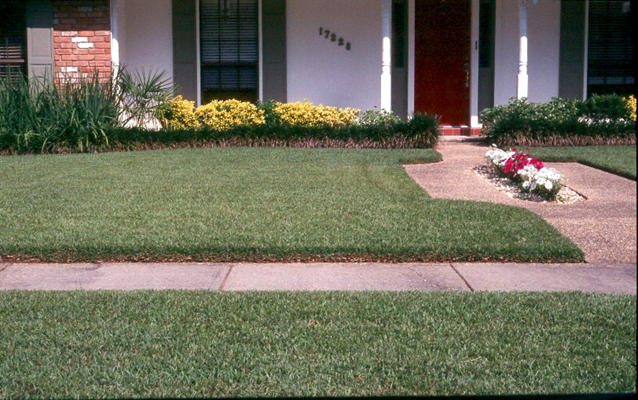 Turfgrasses are of two general types: cool-season and warm-season grasses. Cool-season grasses – such as tall fescue, bluegrass, creeping bentgrass, perennial ryegrass and annual ryegrass – are not adapted to Louisiana. Therefore, their uses should be short-term and limited to cool-period overseeding. Warm-season grasses – such as bermudagrass, zoysiagrass, centipedegrass, St. Augustinegrass, carpetgrass and seashore paspalum – can all be viable choices for permanent turf in Louisiana; it just depends on the local environment, use, soil type, preference and how much you are willing to put into the turf.

Selection of the proper species of turfgrass for each location and use is critical for the long-term sustainability of the turf. The LSU AgCenter has been conducting adaptation research on some of these species for over 35 years.

To select the appropriate turfgrass, one must answer these questions:

What is the intended use of the turf area?

Some grasses have a utilitarian purpose, such as true ball roll on a golf green, sustainability or wear tolerance on athletic turf or a dog yard. Some just need to look good.

What is the level of maintenance (money and time)?

Turfgrass should be selected according to the amount of resources and time one is willing to invest. A great grass that is not sustained adequately will die out and/or go to weeds.

What are the physical and environmental limitations?

Based on LSU AgCenter research results, turfgrass specialists have arrived at the following brief descriptions of how different grasses can be expected to behave in Louisiana.

Bermudagrasses, also called wiregrass or couchgrass, are planted in almost every turf setting across Louisiana. The aggressive bermudagrass is ideal on athletic fields and golf courses. It tolerates drought and some salinity, but not shade. Many different types of bermudagrass are available for Louisiana, ranging from common bermudagrass that is well suited for uses such as lawns, utility areas and lower-input athletic fields, to the "ultra dwarf" bermudagrasses that require extremely high maintenance for use on high-end golf course putting greens.

Traditionally, hybrid bermudagrasses have provided the highest-quality turf areas and are used in high-maintenance areas, such as golf courses and athletic fields. Bermudagrass hybrids must be established vegetatively through planting sod, plugs or sprigs. Researchers at the AgCenter and other institutions across the Southeast have been evaluating improved seeded varieties and have several to recommend over the common varieties.

Centipedegrass, also called Chinese lawn grass, is a well-adapted, light-colored, crabapple-green, medium-textured grass. It does well in acid soil (pH 5.2 to 5.8), has a low fertility requirement and grows slowly, giving it the name "lazy man’s grass." Centipedegrass is popular for Louisiana lawns and areas that receive lower maintenance and traffic. It tolerates little drought or salinity but does well in shade. Overfertilization of centipedegrass can result in excessive thatch buildup, iron chlorosis and an overall dieback referred to as "centipedegrass decline."

A very limited number of improved varieties exist, with cold-tolerant TifBlair being the most recent. Centipedegrass can be established from either seed or vegetatively; however, with its delicate seeds, seeding is preferred only on larger acreage with irrigation.

St. Augustinegrass, also called Charlestongrass, is popular and well-adapted to Louisiana. It produces a coarse turf with dark to blue-green foliage. It establishes quickly and easily from 4-inch plugs. St. Augustinegrass is also a popular choice for home lawns. It tolerates some drought and some salinity. St. Augustine has more pest problems than other grasses. St. Augustine decline (SAD) has been a major virus problem, along with brown patch disease and chinch bugs.

Several improved varieties of St. Augustinegrass are available on the market, but we usually see Raleigh or Palmetto planted.

Zoysiagrass can be one of the most beautiful lawn grasses in the South. Unfortunately, these grasses require a high level of maintenance and are rarely found in Louisiana landscapes. Once established, they form a dense, uniform sward of grass that can be second to none. These grasses turn light tan through the winter. Their slow growth negatively affects establishment and recovery from wear. They are sensitive to compacted soils. The most effective way to establish a zoysiagrass turf is by sodding. Zoysiagrass can also be established through sprigs and plugs, and some lesser varieties can be started with seed. However, these methods could take two growing seasons to establish and require additional materials to control weeds.

Several species and varieties can be used. The varieties vary widely in color, texture and establishment rate. Zoysia japonica, commonly called Japanese or Korean lawngrass, has a medium texture, good color, excellent cold tolerance and a faster establishment rate.  Most of the commercially available seeded varieties are Z. japonica.

, or Manilagrass, produces a slightly finer, more shade-tolerant lawn than the japonicas but is slightly less cold hardy.

Zoysia tenuifolia, also called Mascarenegrass or Korean velvetgrass, is the finest-textured Zoysiagrass. It is the least cold-tolerant of the genus and produces excessive thatch. It is not well adapted to most of Louisiana.

Emerald is the first interspecific hybrid between Z. japonica and Z. tenuifolia and displays the traits of a faster growth rate, some cold hardiness and the color of Z. japonica with the fine texture, shade tolerance and density of the Z. tenuifolia. There are now several more.

Seashore paspalum, also called sand knotgrass or saltwater couch grass, is a relatively new grass used in coastal areas with salty water issues. These grasses, when mature, are adapted to saline environments and can withstand salinity levels up to ocean-water salt levels (34,000 ppm). In these high-saline environments, turf quality and performance of the seashore paspalums exceed bermudagrass.

Carpetgrass is also known as Louisianagrass. This West Indies native had been used in our agriculture for a long time. It is commonly found on poorly drained, poor soils. It appears as a thin St. Augustine or coarse and open centipede with the light green color of the latter. Many turf characteristics are similar to centipedegrass. It requires very little fertility and persists in poor soils or light shade. It is moderately attractive but a great utility turfgrass that blends well with centipede.

There are several species of carpetgrass naturally growing in Louisiana, but the most attractive lawns would be established by seed of the common type (Axonopus affinis).

Turfgrass selection is critical to the sustainability of a turf area. It is essential that growers realize that the selection process begins with recognizing varieties adapted to a particular region and understanding the limitations of each. They can then determine the characteristics most important and necessary for their use to ensure success.