How To Choose a Lawn/Garden Tractor - Transmissions 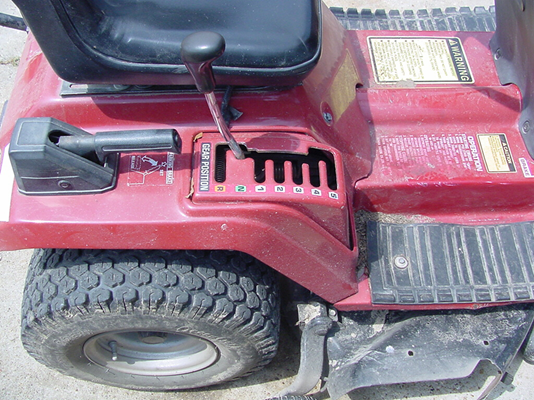 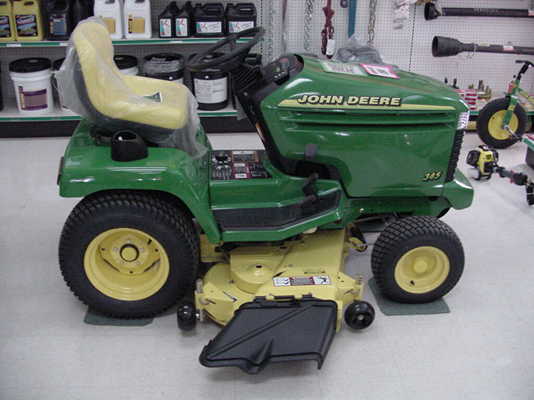 Throughout the range of tractor sizes, you have a choice in transmissions. Three primary transmission systems are used in riding mowers and the various classes of mowing tractors.

Mower decks are designed to operate at a constant speed - typically full engine speed. This means adjustments in vehicle speed have to come from the transmission, not by varying the engine speed.

Belts have the advantage of not needing a separate clutch; the belt can be slackened to provide clutching. Variable-speed belt drives are obtained by moving one side of a sheave in or out, thus changing the pitch diameter of the sheave. The second sheave is normally spring loaded, so it responds in a direction opposite to the control sheave. Thus, as the operator moves the speed control lever, one sheave is, in effect, made smaller while the other sheave is made larger. This causes the transmission ratio to change and slows or speeds the tractor.

Belt drives can work quite well on lower-horsepower tractors and provide an inexpensive way to vary speed on the go. Variable-speed belt transmissions are normally controlled by a lever and should be changed only on the go.

Hydrostatic transmissions also require more careful maintenance. Hydraulic oil and components must be kept squeaky-clean! Hydrostatic transmissions consist of a hydraulic pump, driven by the engine, supplying oil under pressure to a hydraulic motor that drives the wheels. The displacement of the pump can be increased, decreased to zero or reversed, thus providing a range of forward, neutral and reverse speeds. It is also possible to reduce the displacement of the motor to provide the equivalent of a "high gear," but this is seldom done.