Integrated Pest Management of Termites in the Landscape 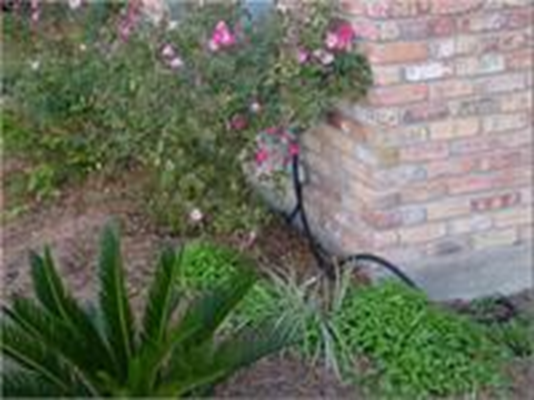 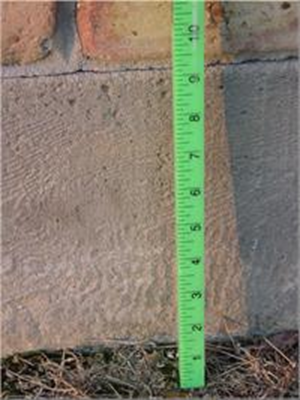 Leave 6 inches of slab showing for inspection for termites. 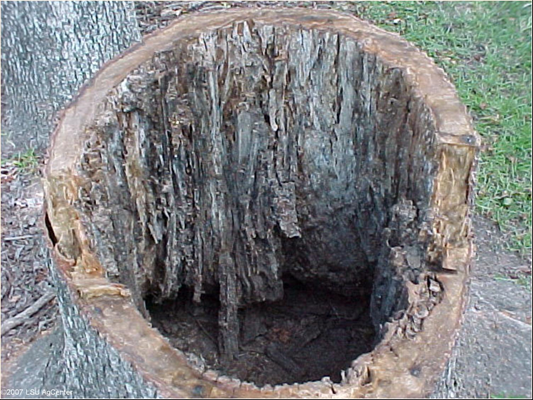 Landscapers have not been greatly affected by subterranean termites, but they are increasingly challenged by the Formosan subterranean termite. An invasive species, the Formosan subterranean termite is believed to have been introduced in New Orleans and Lake Charles, La.; Galveston, Texas; and Charleston, S.C. from East Asia around the end of World War II. Its presence was not detected in Louisiana until 1966. This termite is now considered the most destructive insect in Louisiana, causing millions of dollars in losses because of treatments, repairs, defaults on loans, and collapse and demolition of structures. It is being spread across Louisiana and to other states. This scourge has been described as the most important structural pest of the new millennium.

In addition to using plants that subterranean termites attack, the actions of landscapers may influence the risk of subterranean termites in several ways. First, the soil next to the slab or piers is treated when a liquid termiticide is applied. The treated soil is 4 inches wide and 6 inches deep. This soil should be treated as “holy soil” and not touched. If anything is done to this soil, the barrier is broken and the risk of termites entering the structure is increased. Common ways of increasing the risk from subterranean termites include: putting mulch, untreated soil or other materials on top of the treated soil; frequently wetting the soil using sprinklers or drip irrigation; and digging up the soil.

Third, the use of mulches will influence the risk of subterranean termites. Termites eat cellulose: wood, paper and their products. Mulch with high cellulose content will provide more food than mulch with low cellulose content. Of the available mulches, pine needles have low cellulose content; however, subterranean termites will eat them, too. Natural chemicals in some mulches (such as cypress, redwood, cedar) and chemical treatments of mulches will break down or leach out, leaving food the termites will eat. Any mulch with cellulose will be food for termites. Materials that do not have cellulose and are used as mulch, such as rocks, will not be food but will modify the conditions under them in favor of termites. The soil will be cooler in hot weather and warmer in cool weather and hold more moisture. This modifying effect of mulches is another reason plants should not be close to structures. Mulches are not needed close to the structure if plants are separated from the structure.

Fifth, a minimum of 6 inches of slab should show to make it easy to see mud tubes coming up these objects. Thus, landscapers should not add materials that cover the top 6 inches of the slab.

Lastly, landscapers may contribute to the spread of the Formosan subterranean termite. It spreads naturally through swarming and budding but at a slow rate. It is being spread much more rapidly by humans.