Ten 4-H members in Jefferson Davis Parish were recruited to participate in hazard mitigation learning activities as well as a service-learning project during a week in July. The service-learning project was to identify and evaluate a potential mitigation project at a local public facility and develop a plan to adapt the facility to better withstand high winds and present to funding decision-makers and other interested audiences.

Jefferson Davis 4-H members involved in the youth hazard adaptation project (A -Team) visited the Jefferson Davis School Board building and conducted a vulnerability assessment. From their assessment, they concluded the scope of the project was to replace all window units with impact-resistant glass and hurricane glazing where appropriate. Also replacement of exterior doors with storm-rated (or metal) units. Wind damage due to hurricanes is listed in the official parish hazard mitigation plan as a potential hazard and high priority mitigation. Based on current market value of materials and labors, the student-led cost estimation for the project was $71,070.

The project was funded by the Governor’s Office of Homeland Security and Emergency Preparedness (GOHSEP) Statewide Hazard Mitigation Community Education and Outreach Project “Get a Gameplan”. 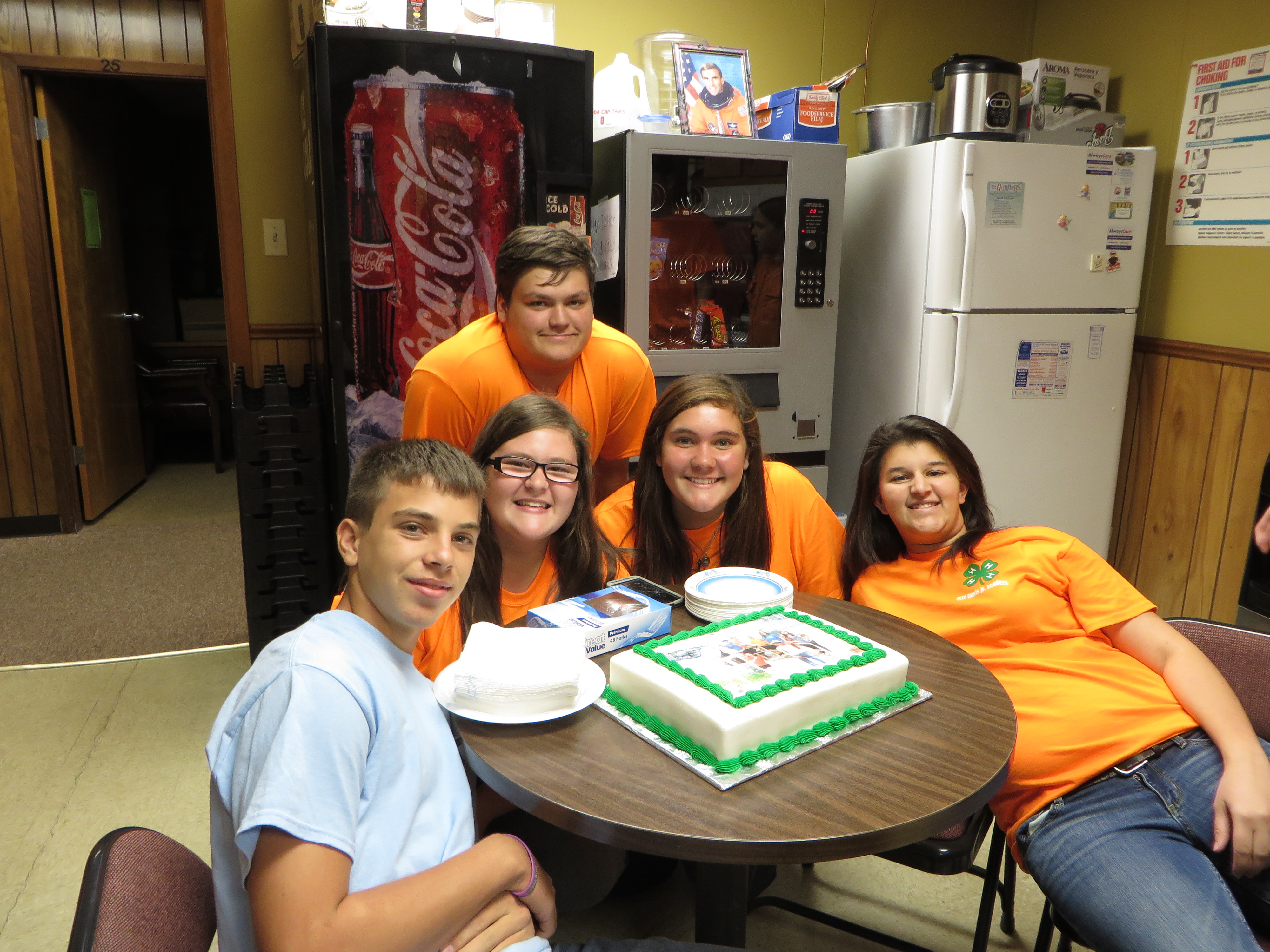 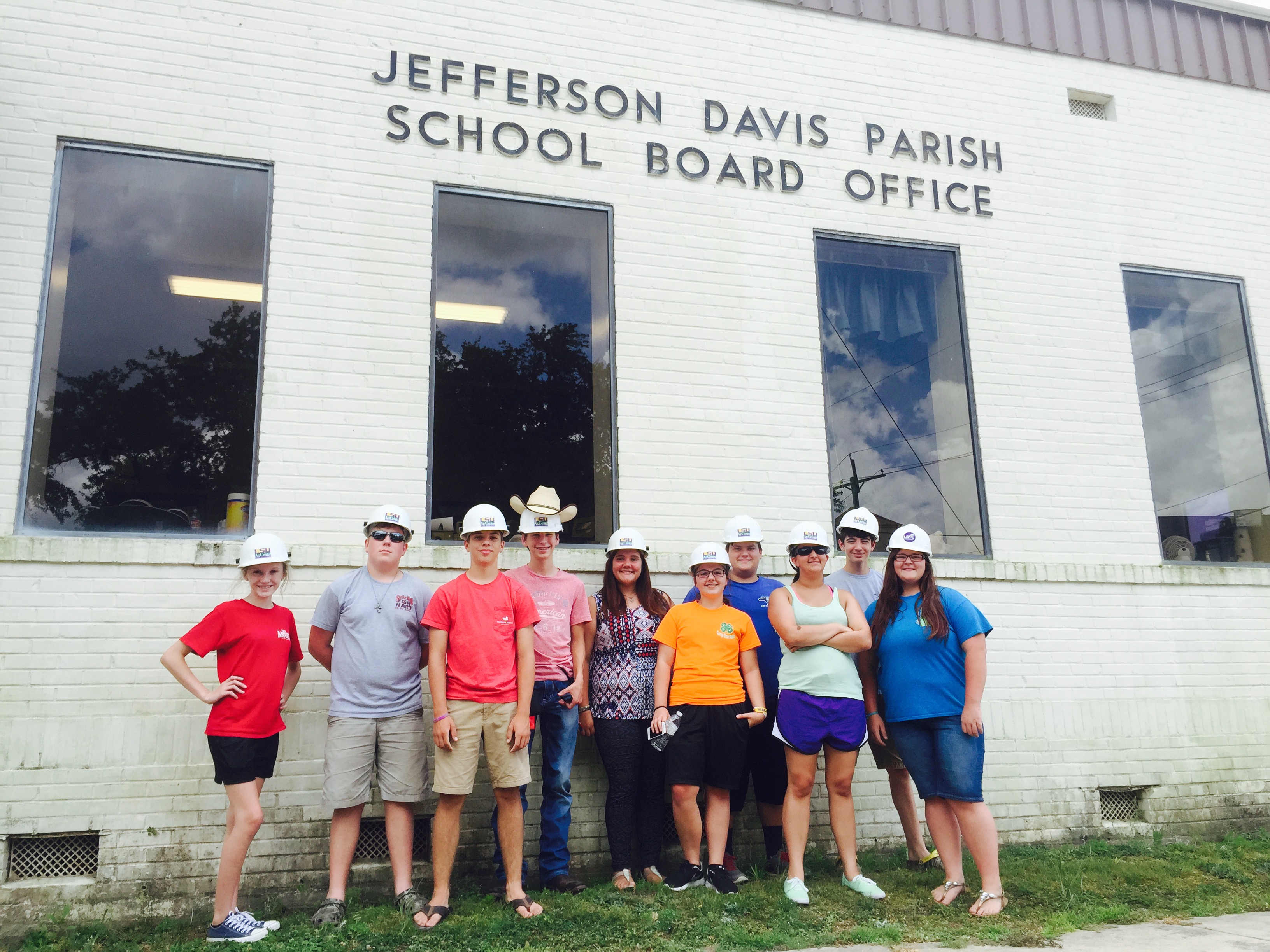 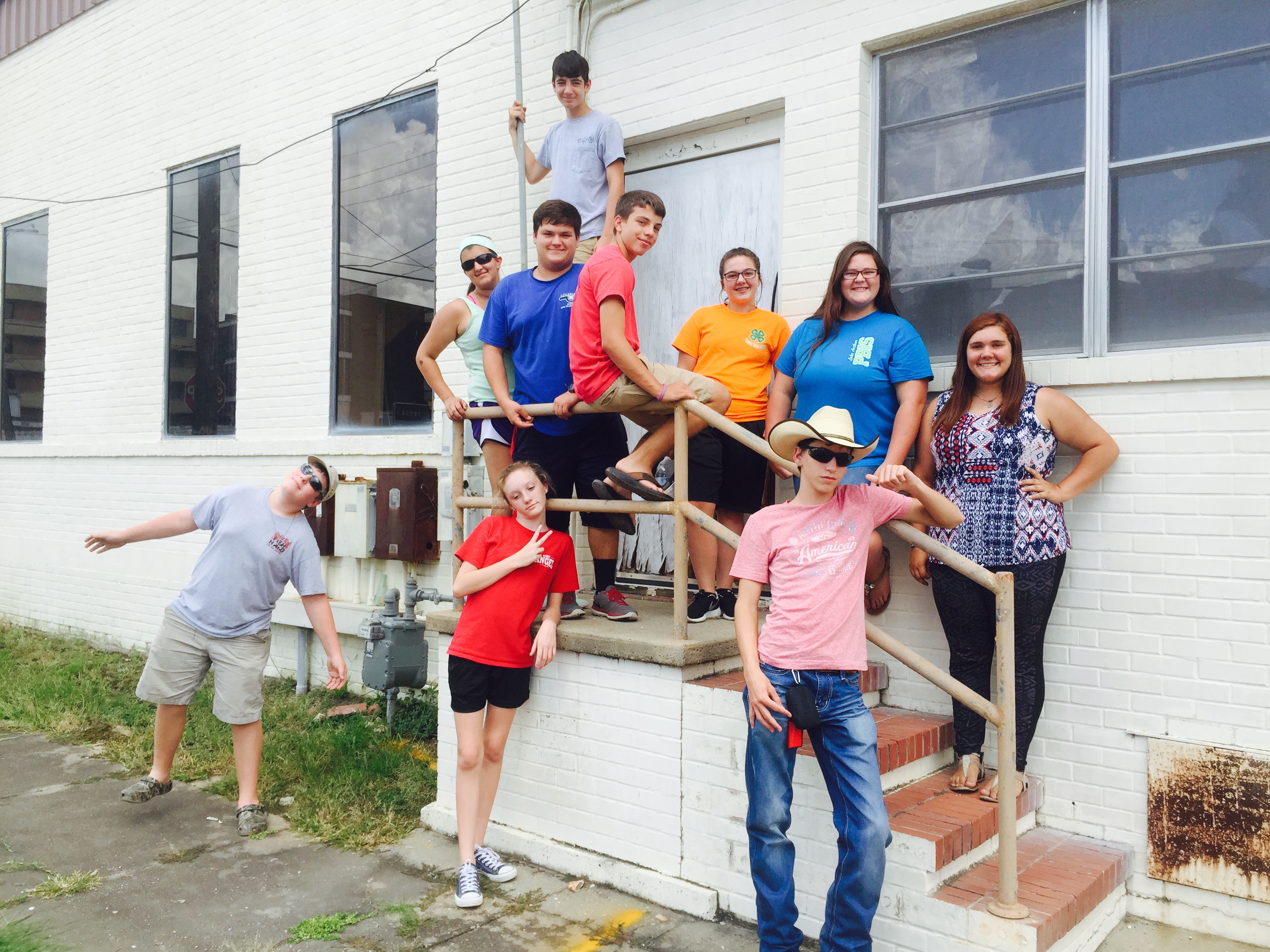 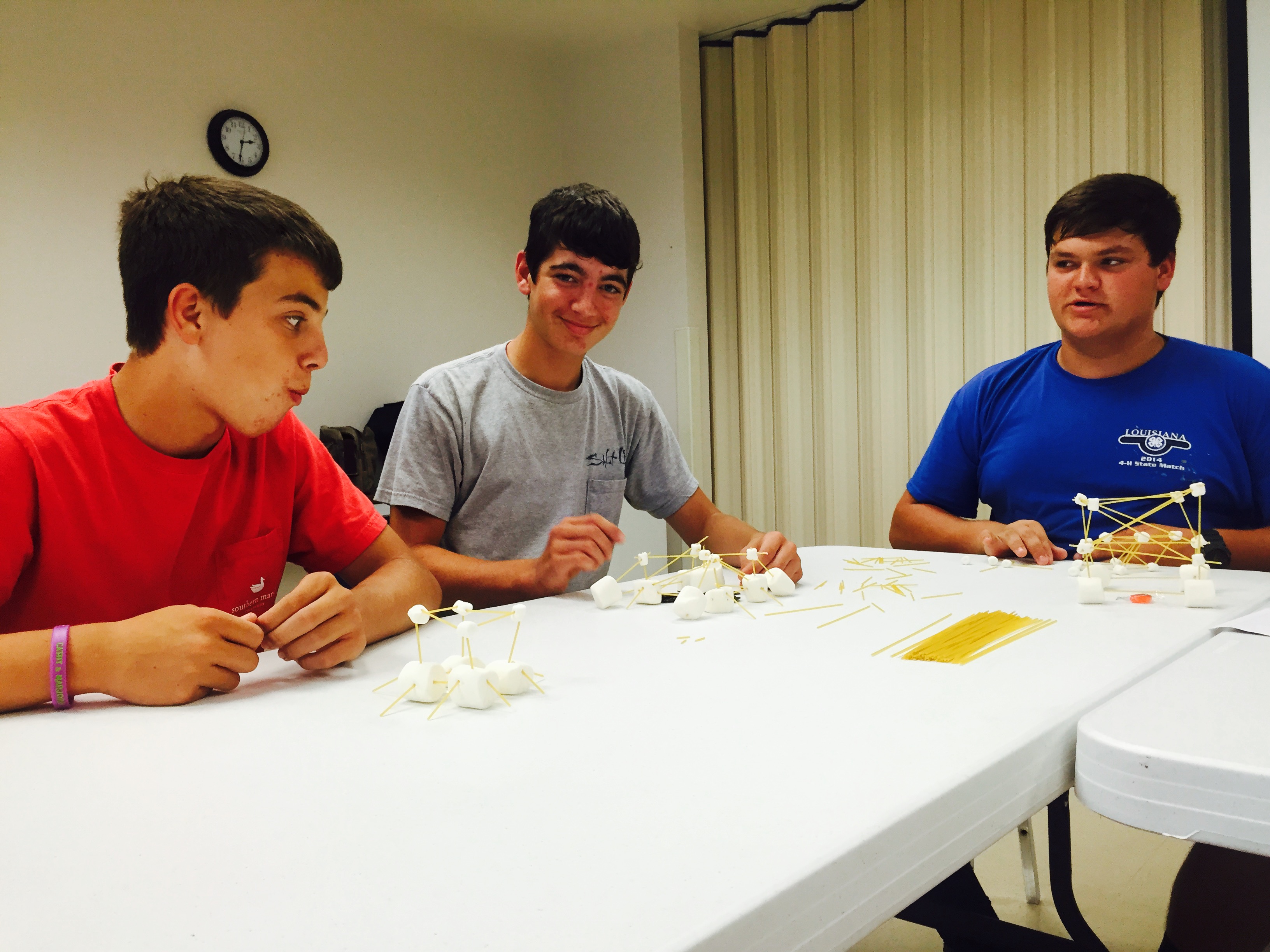 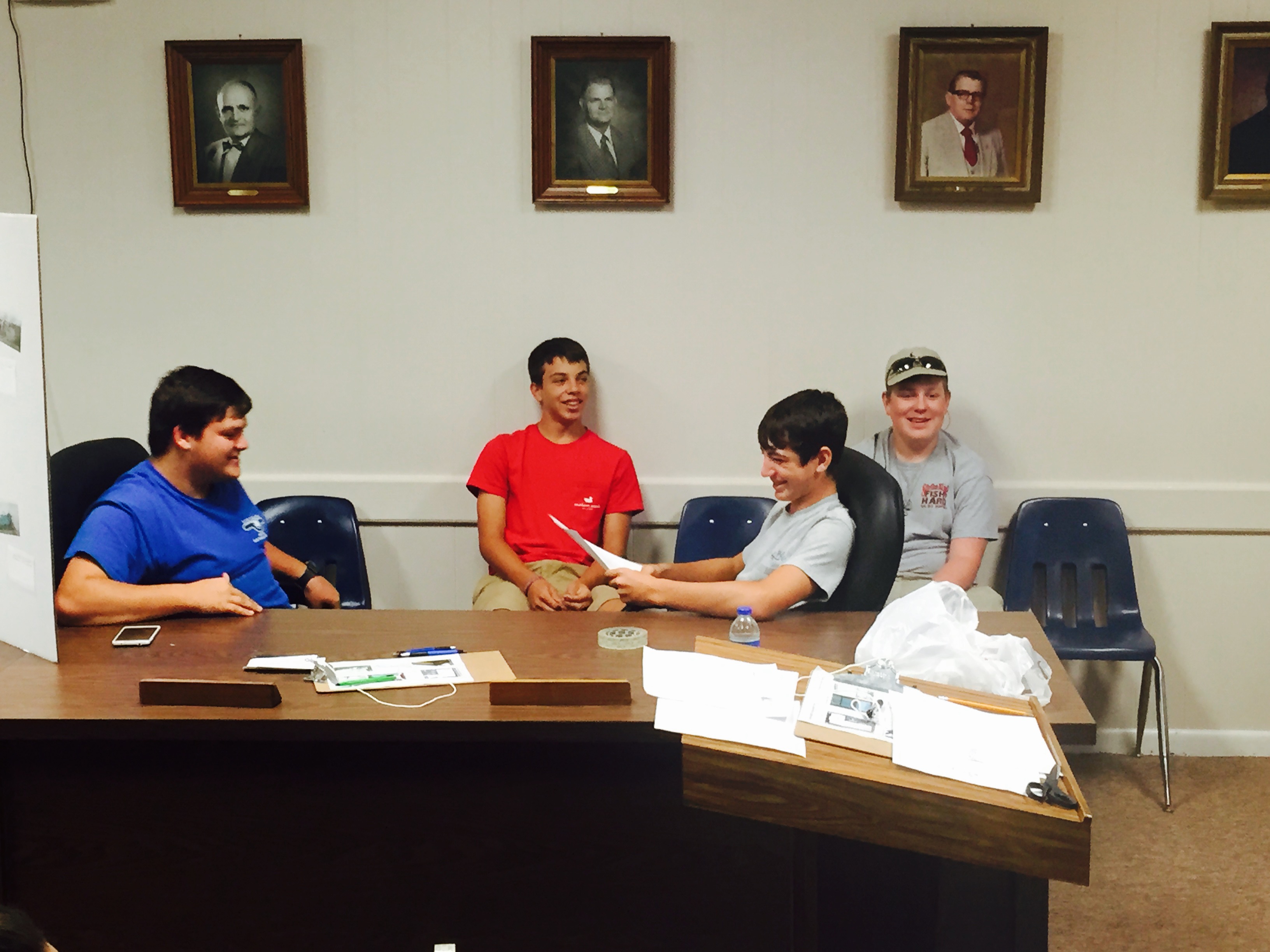 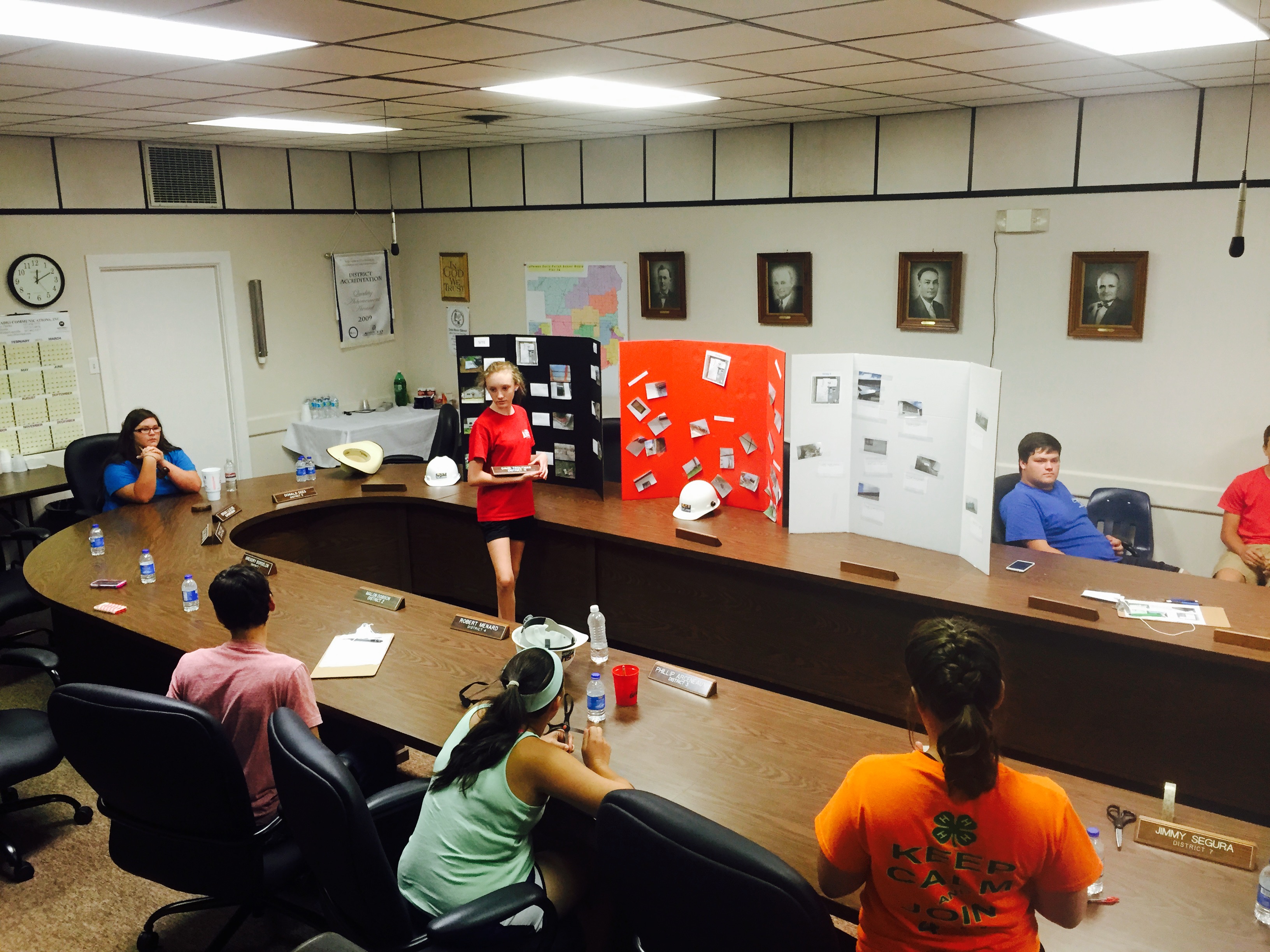 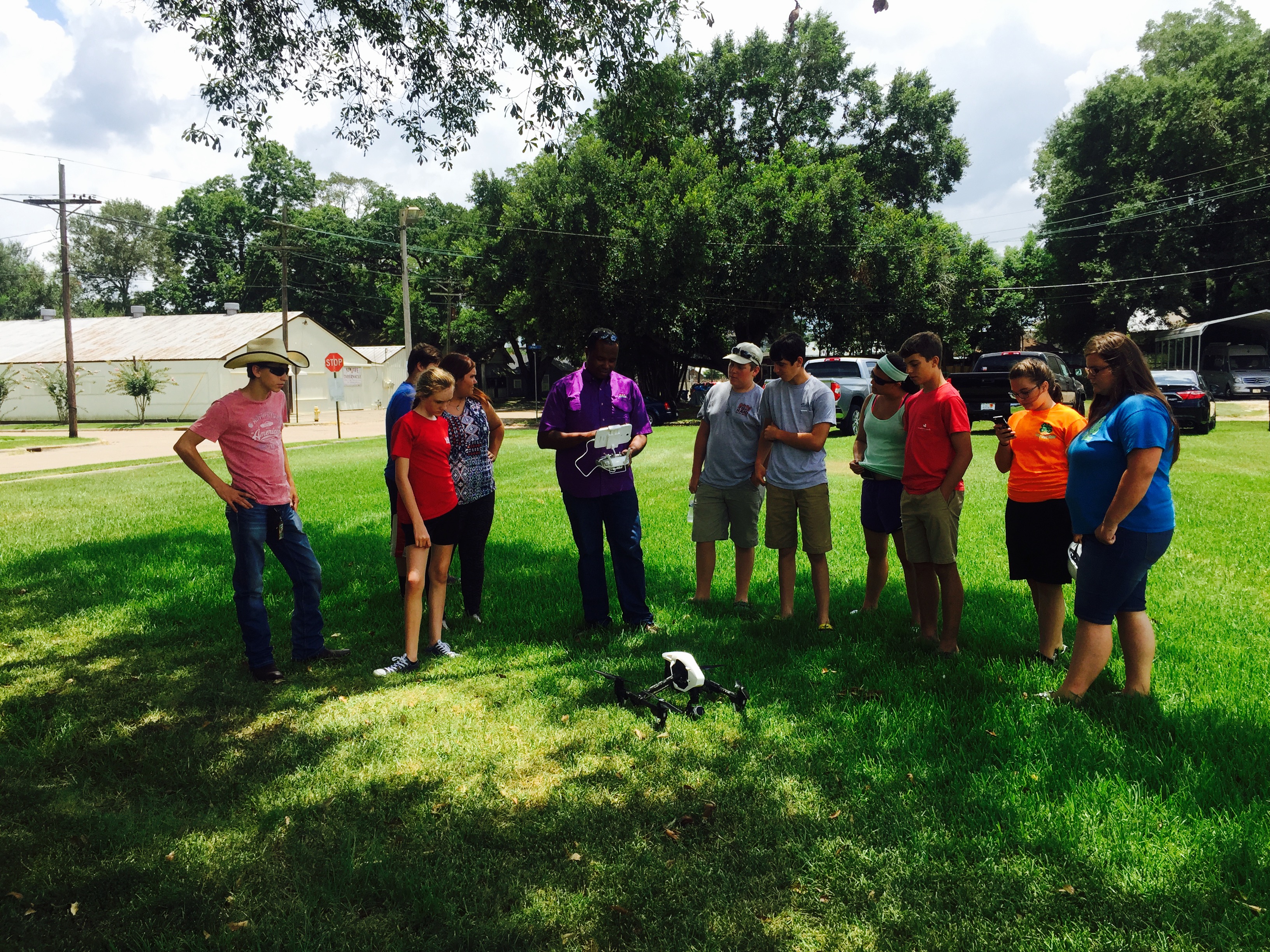 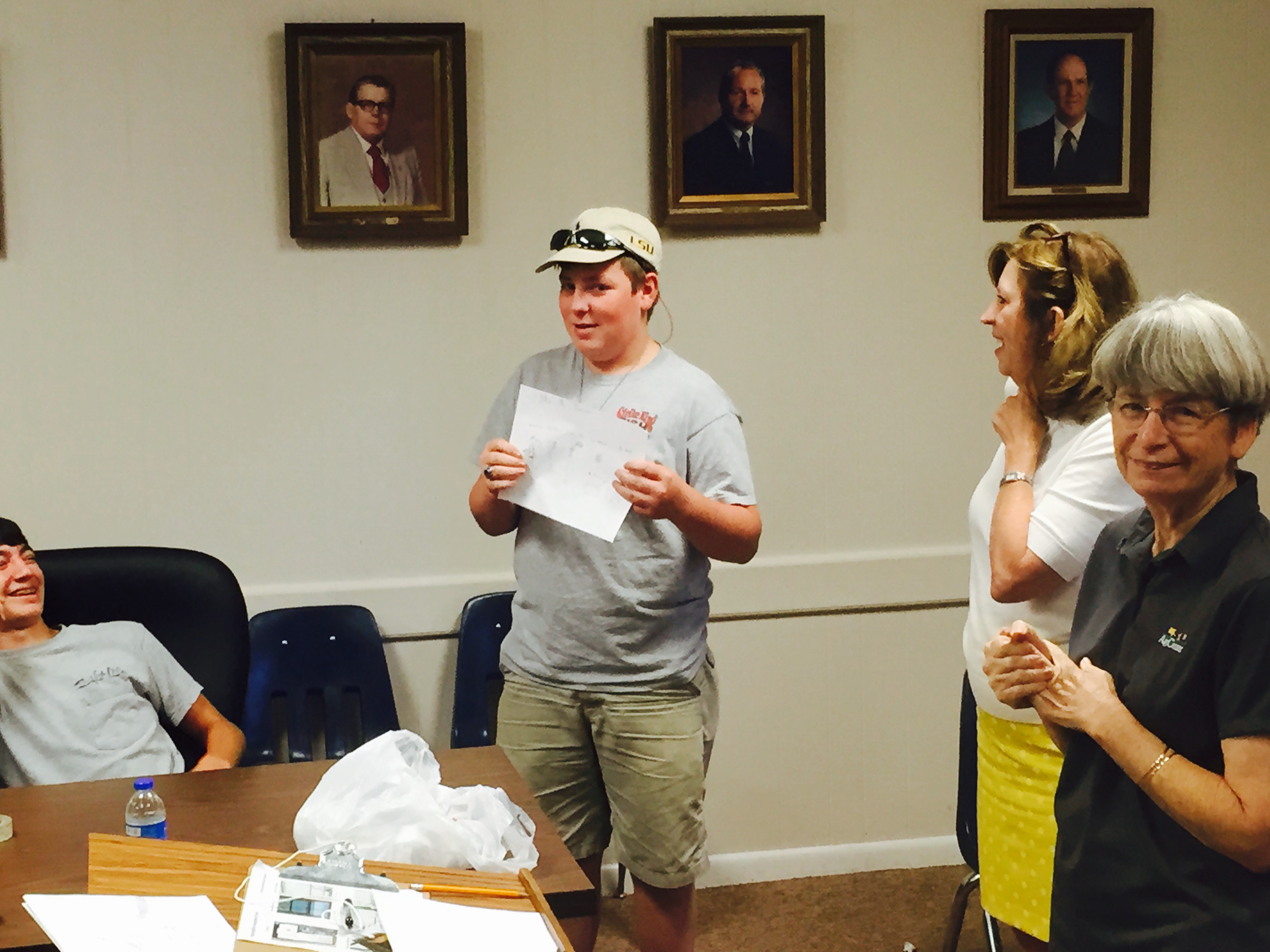 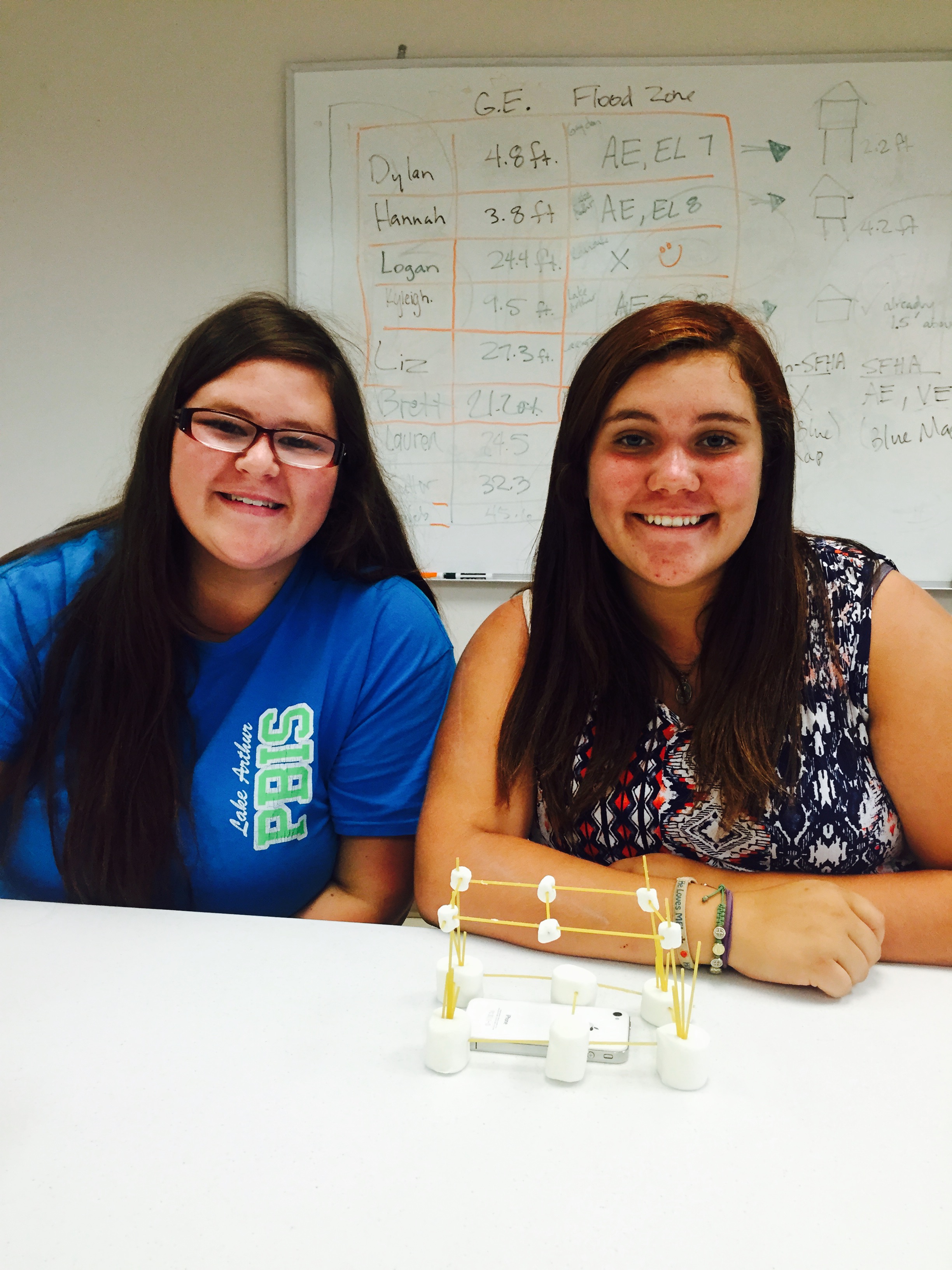 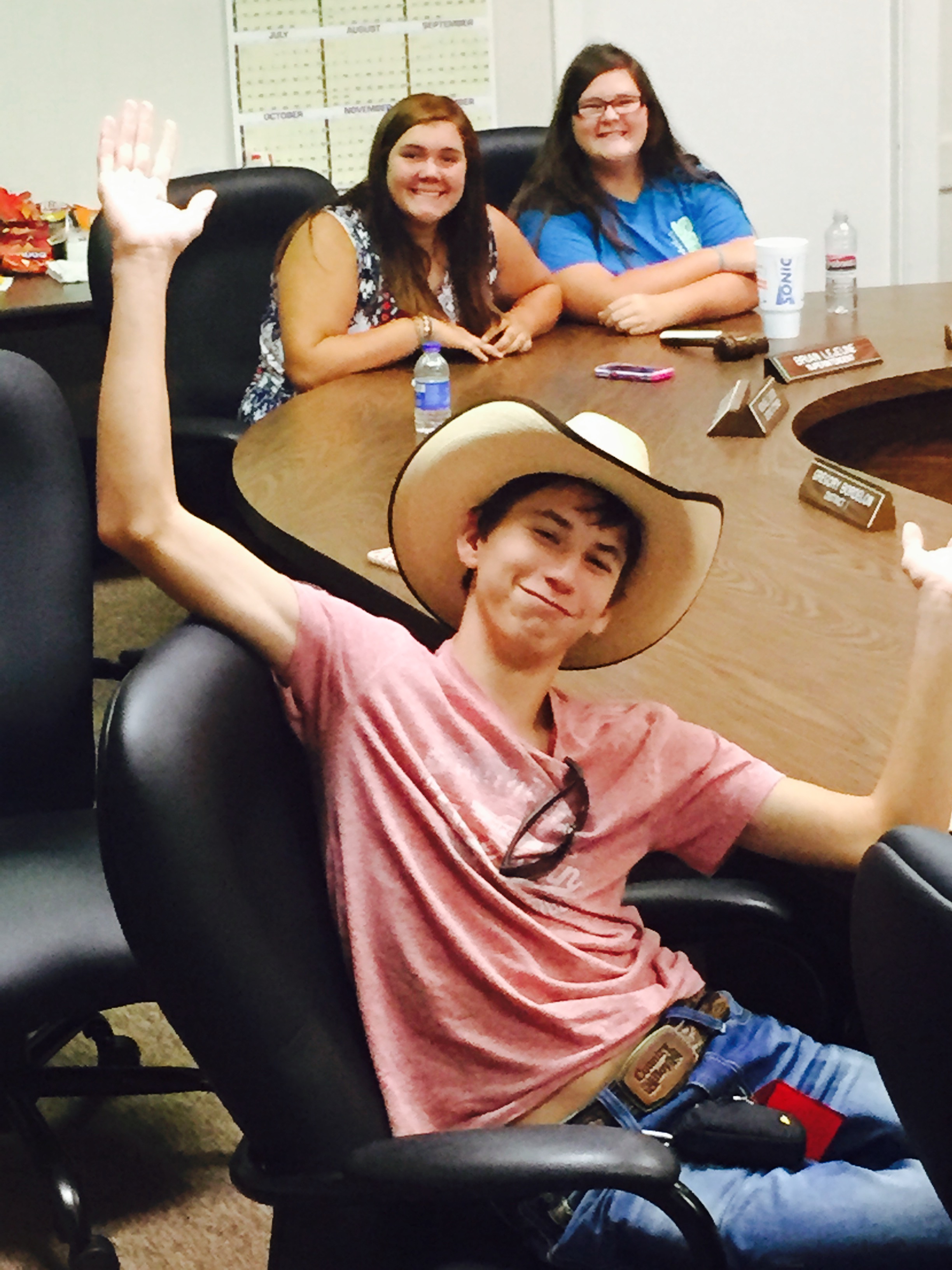