Rootless corn has appeared in many fields during the early part of the 2016 growing season in Louisiana. Most are all of the nodal roots are missing in corn that is at the V1 to V2 stage. Existing nodal roots may be stubby and not anchored to the soil. Without an adequate root system, affected plants may be lodged, wilted, stunted, or even die (Figures 1 and 2).

Rootless corn phenomenon is currently attributed to the excessive amounts of rainfall which has eroded the soil near the plant base and/or the strong winds we have experienced breaking the upper roots and hindered the establishment of a strong root system.

Also, many fields currently have a hard packed soil surface from heavy rainfall which has hindered the establishments of the nodal root system penetrating into the soil. Other situations where rootless corn syndrome can occur are under hot and dry conditions on the soil surface, planting too shallow, compacted soils, and loose or cloddy soils.

These symptoms are unlike any associated with herbicide or insect feeding injury. Several sets of roots may not have formed below-ground, the crown may appear to be at or above the surface.

The important thing to remember is that roots will not develop in dry soil. They will not grow toward moisture. Plants can recover if rainfall is received which will soften the soil surface and promote nodal root development. Also, row cultivation may encourage root development if moist soil is thrown around the bases of the plant. 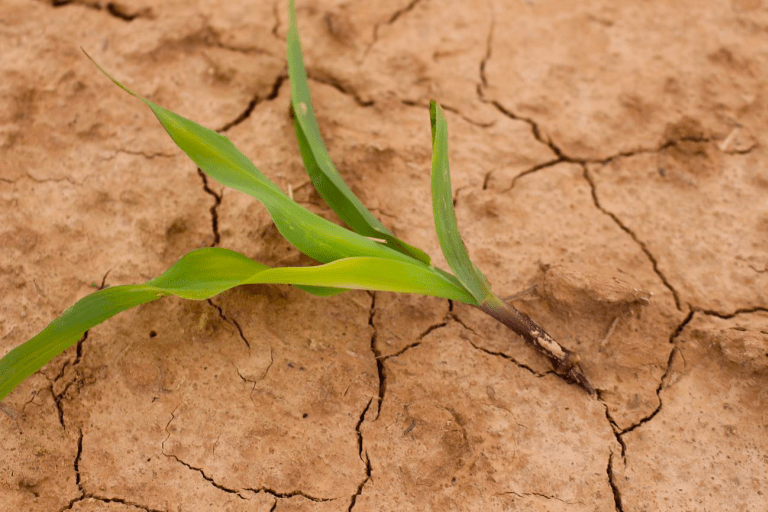 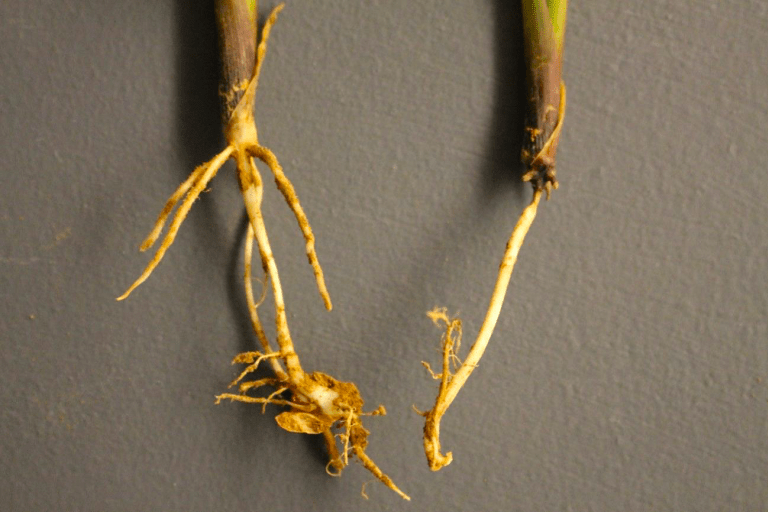