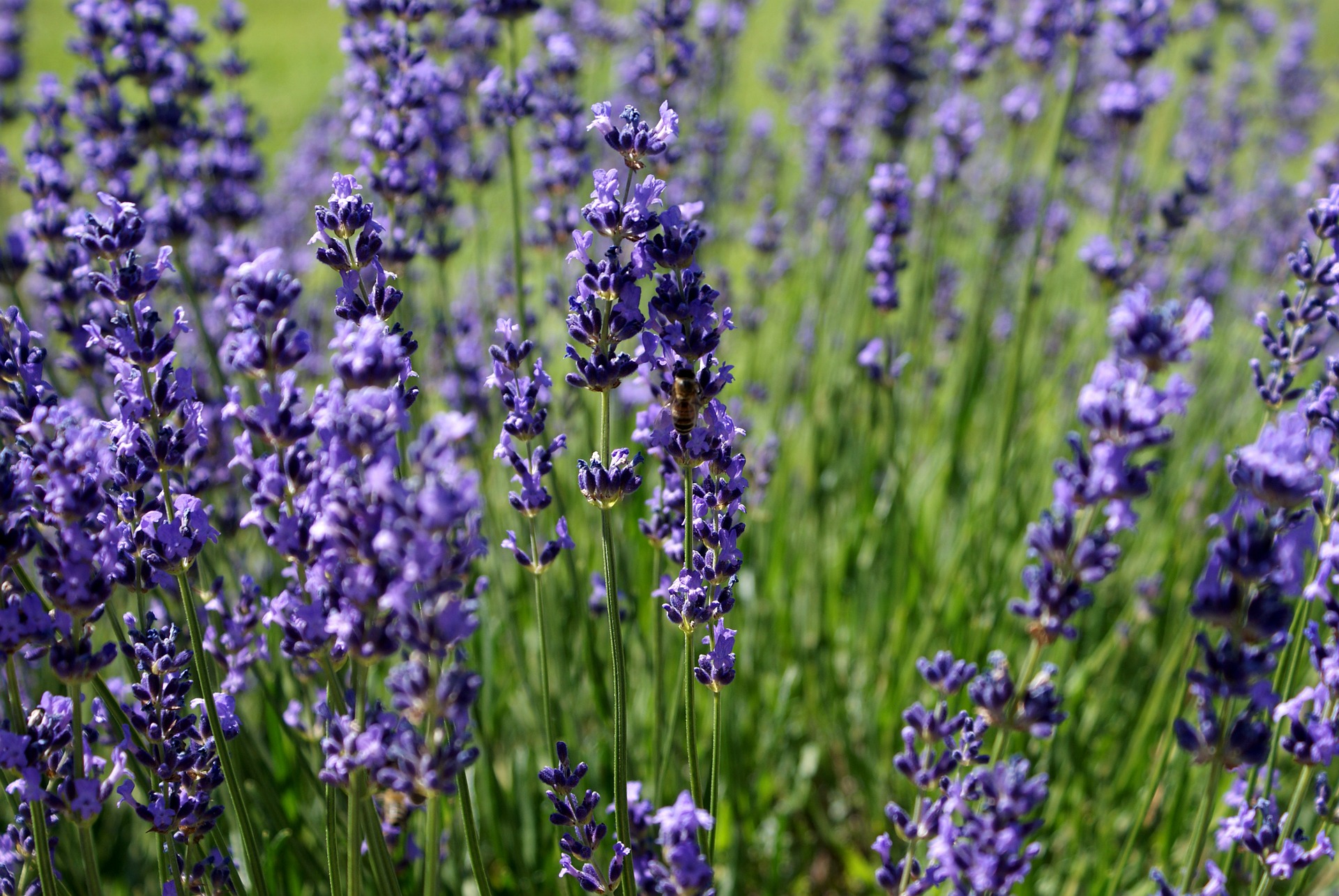 An herb is any plant with leaves, seeds or flowers used for flavoring, food, medicine or perfume.

Typically, herbs are plants with leafy parts that are used to flavor food and drinks. Basil, parsley, thyme and oregano are common examples of herbs. The flavor and aroma of herbs varies greatly. Herbs also are used for many other purposes such as medicines, aromatics and aesthetics. Herbs are a wonderful addition to the garden because they fill multiple roles.

What Is the Difference Between Herbs and Spices?

Herbs are the green fleshy parts of plants. Spices are everything else, like seeds, barks and stems. Many people use cilantro (herb) in dishes like tacos and salsas, but they also may use coriander (spice), which is the seeds of the cilantro plant, to season other dishes. Fennel bulbs and greens (herbs) are used to season many food items, while fennel seed (spice) is a main flavor in Italian sausage. Even though herbs and spices may be from the same plant, they are different parts of the plant.

Herbs like parsley and cilantro thrive in the cooler months but will bolt or slow down significantly in the heat of the summer. Herbs like basil, mints and oregano will flourish during the hotter parts of the year.

Even some of the warm-season herbs still need protection from our hot, humid summers. Lavender and lemon verbena are examples. They like warm weather but when August comes, they do better with a little shade to protect them from the extreme late summer heat.

Many herbs are from the Mediterranean region. While that area does have warm summers, the weather there still is not as hot and humid as here and it doesn’t match the long Louisiana summers, so you may have to take a few steps to help them endure the heat.

Warm-season herbs are best planted into the garden after the danger of frost has passed. This typically is mid-March through early August.

Of course, if you are starting the herbs from seed, you can get a jump on the growing season by sowing the seeds up to a month prior to the first planting date. You will need to sow the seeds into seed trays or old, but clean, containers and keep them in a greenhouse, warm windowsill (with plenty of light) or a hot box.

Cool-season herbs are best planted into the garden between the months of September and February. Most cool-season herbs can tolerate normal winter freezes in Louisiana. Later in the cool season, in March or early April, plant larger transplants, and you could still expect acceptable harvests in May or early June.

Although most perennial herbs can be planted throughout the year, perennial herbs generally are best when planted in the fall using transplants available at local nurseries. This allows them to become well established during the less stressful cool season. An exception is that Mexican mint marigold should be planted in May through August.

Thyme, sage, catnip and lavender are perennial herbs that require excellent drainage to survive the summer. They may be more successful when grown in containers and placed in a location that gets some shade in the afternoon during the summer. Even grown under good conditions they tend to be short-lived and often succumb to root and stem rots in the hot, wet conditions of the late summer season.

Several perennial herbs that have difficulty surviving our summers are grown here as cool-season annuals and include French tarragon, feverfew and chamomile. 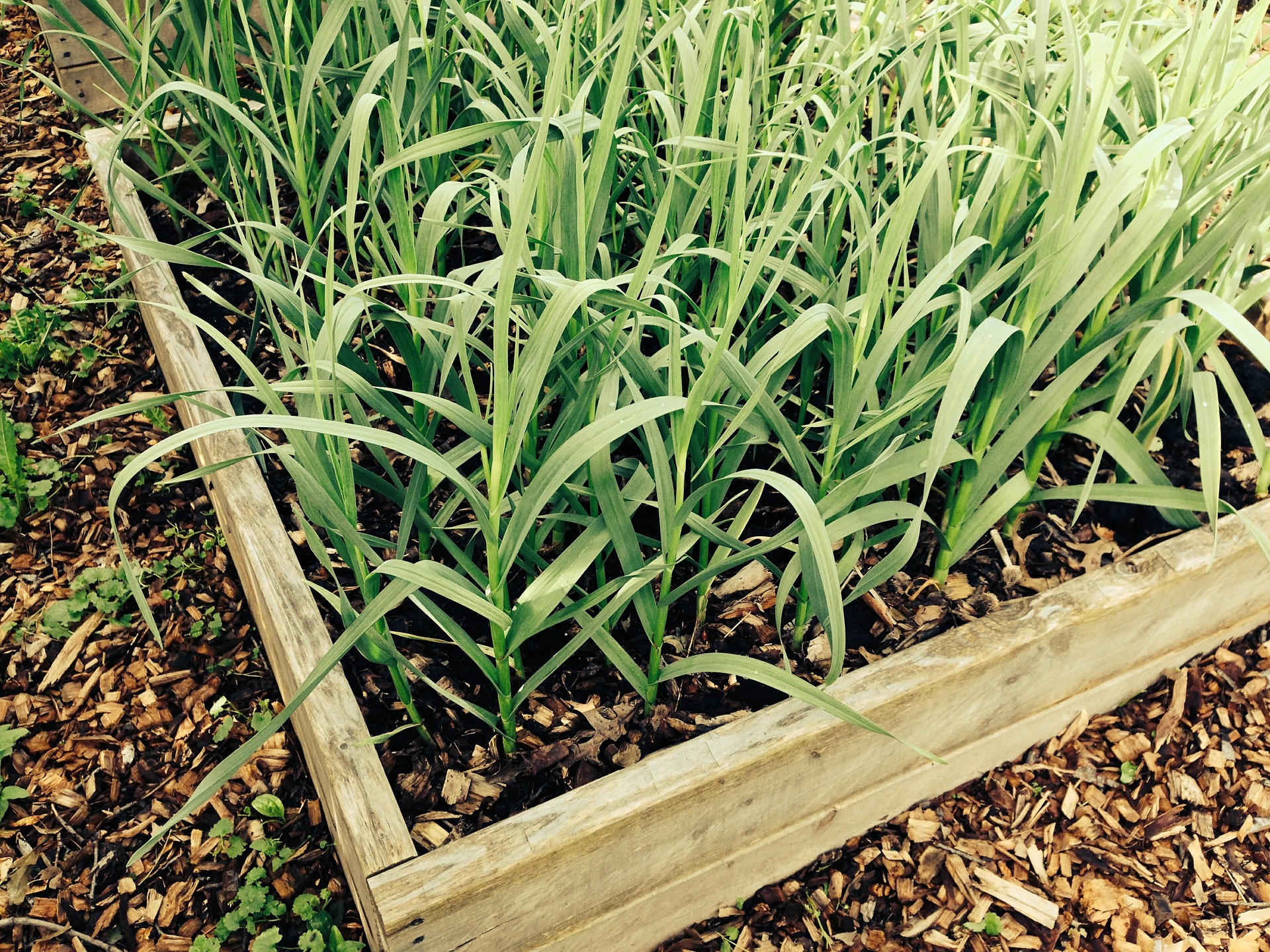 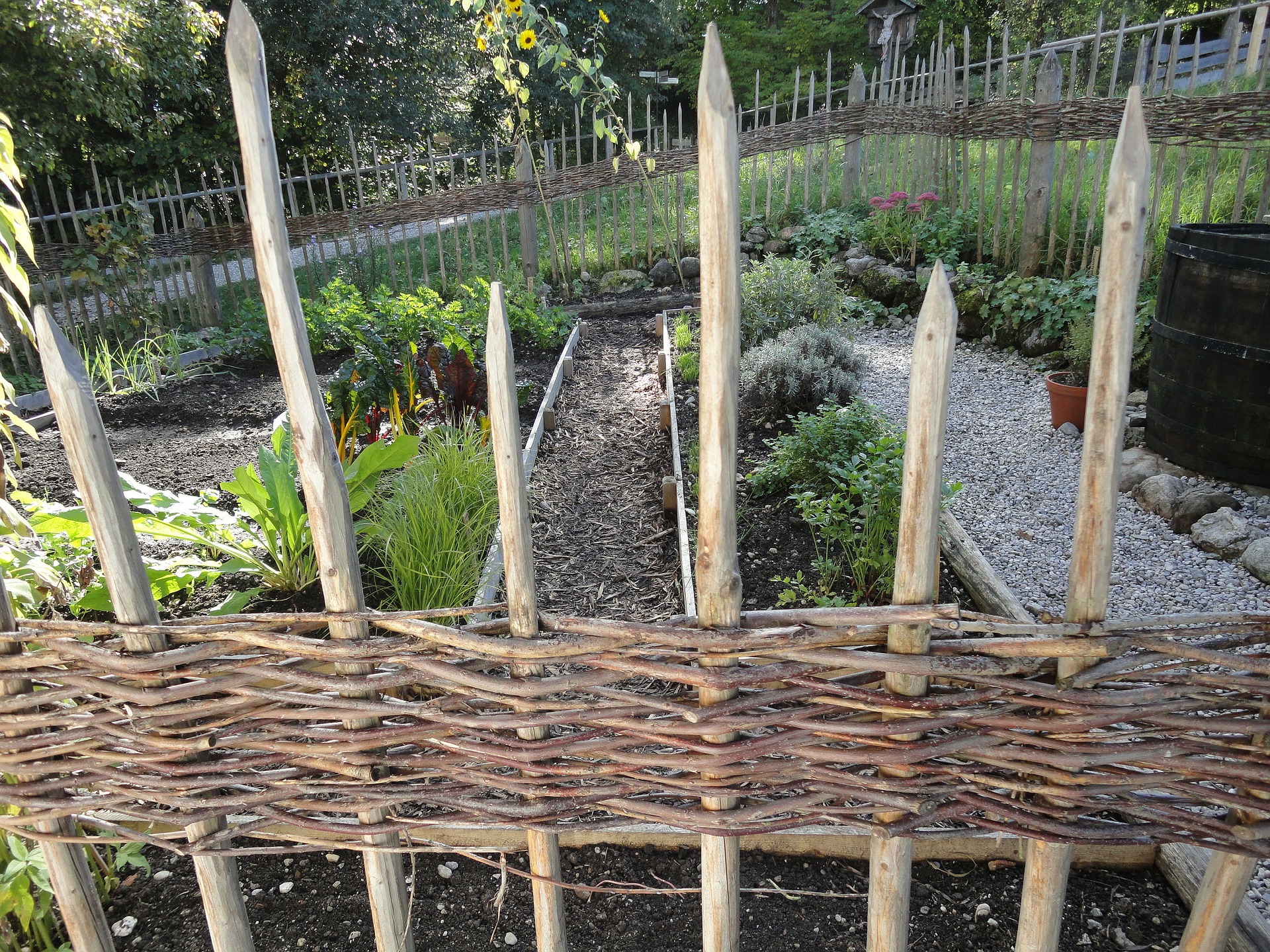