(01/26/22) BATON ROUGE, La. — LSU AgCenter researchers have recently been awarded three U.S. Department of Agriculture National Institute of Food and Agriculture grants totaling more than $1.5 million to study diseases and pests destructive to some of the state’s most important crops — rice, sugarcane and soybeans.

A crop disease that has been a bane to rice producers worldwide is bacterial panicle blight, which is caused by the bacterial pathogen Burkholderia glumae. With $682,232 NIFA funding over four years, AgCenter plant pathologist Jong Ham directs a research project on this disease to clarify how the quorum-sensing master regulator gene controls pathogenic behaviors in different infection stages and environmental conditions.

Specific objectives to achieve the main goal of this study include characterizing the signaling and regulatory network connected with the quorum-sensing master regulator, identifying metabolic conditions and signals affecting the function and virulence of the gene and investigating the dynamics of the gene’s function associated with bacterial adaptation to changing environments.

Ham said he hopes the funding will allow his team to “elucidate the functional mechanism of the key regulatory gene for bacterial pathogenesis, which will ultimately lead to the development of innovative materials or practices for disease management through disabling pathogen’s virulence function.”

“Because this bacterial disease cannot be managed by fungicides and there is no effective antibiotic product available for this disease in the United States, this research will provide insights into the development of novel strategies for disease management,” he said.

Ham’s colleague, AgCenter pest management specialist Blake Wilson, is well-acquainted with the Mexican rice borer, having studied the invasive species for years. Also known as Eoreuma loftini, the insect is known to feed on sugarcane, rice, corn, sorghum and other grasses. First reported in the US in 1980, following its introduction into southern Texas, the Mexican rice borer spread in a northeastern direction along the Gulf Coast into Louisiana.

With a grant totaling $612,852 over four years, Wilson and his team hope to use genotyping by sequencing to characterize the pest’s genetic structure from eight populations, determine fine-scale genetic structure at the leading edges of expansion, assess the influence of selection pressure on expansion dynamics, compare cold tolerance among geographically distinct borer populations and predict future North American range expansion.

Wilson believes the funding will enable his team to better understand the factors driving expansion of the major pest of sugarcane and rice.

“The work will serve as a model system to shed light on the processes influencing invasion dynamics of other exotic insect pests,” Wilson said.

A final grant, $240,656 over two years, was awarded to study Cercospora leaf blight in soybeans. In 2020, the disease accounted for an average of 20.2% of all yield losses attributed to fungal diseases across 16 states in the southern United States. In terms of production value, Louisiana experienced the greatest impact with a total estimated economic loss of approximately $17.7 million.

Cercospora leaf blight significantly reduces yield in most years and, in severe cases, leads to considerable defoliation and total crop loss. Disease management is limited by a lack of fundamental understanding of the pathogen population and mechanisms of virulence. The AgCenter project aims to generate resources to investigate the population structure, inoculum dispersal, migration patterns and host adaptation of the pathogen Cercospora cf. flagellaris.

The lead researchers, plant pathologists Jonathan Richards and Vinson Doyle, believe their research is crucial to maintaining soybean crop yields, thus keeping the most money possible in the pockets of farmers.

“The fundamental genomic resources generated from this project will enable us to understand how this pathogen has adapted to soybean and other hosts, as well as identify specific mechanisms the pathogen uses during infection,” Richards said. “Our goal is to use this information to develop improved management strategies and identify novel targets to combat this pathogen to prevent the substantial yield losses caused by this disease.”

Doyle added that the pathogen responsible for Cercospora leaf blight has a broad host range and geographic distribution outside of agriculture.

“The support of the USDA will allow us to look beyond the boundaries of agricultural habitats to better understand the adaptation of the pathogen to crop species and mechanisms of virulence,” Doyle said. 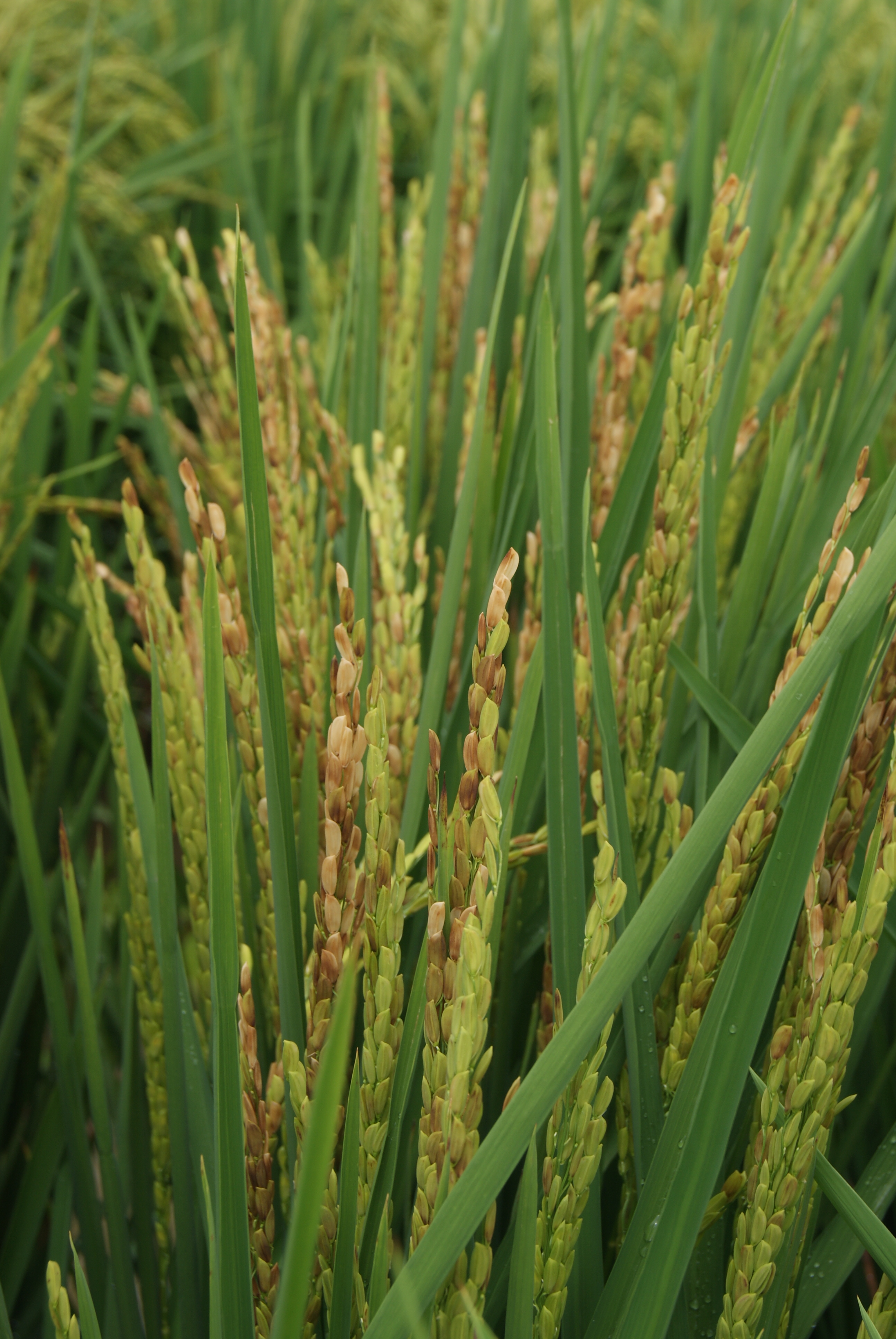