(04/14/21) LAFAYETTE, La. — Hunter Lepretre, a junior at McNeese State University, has been chosen as the first student selected for a research internship with the LSU AgCenter through an endowment established by the family of Charles and Rose Broussard.

A 2019 graduate of Gueydan High School, Lepretre is majoring in natural resources conservation management and general agriculture. With an interest in forages, but open to multiple career possibilities, he believes the internship will allow him to learn more about research in general.

“This gives me a chance to see everything that’s going on,” Lepretre said.

Lepretre developed a strong agricultural background while growing up on a cattle farm in Vermilion Parish, where he showed pigs and cattle in 4-H. He was chosen as Vermilion Parish Premier Exhibitor three times, has worked on farms and ranches and has participated in several wildlife research projects.

Kurt Guidry, director of the LSU AgCenter Southwest Region, said student workers are hired at the Rice Research Station every summer to help with research projects. He credited the Broussard children for their commitment to carrying on their parents’ legacy in making the internship viable.

“I think this is going to be a step up from a typical student worker job,” Guidry said. “And it wouldn’t be possible without the general support the Broussard’s have given to the program.”

Charles and Rose Broussard owned the Flying J Ranch in Vermilion Parish with a large cattle and rice farm. They were both active in numerous agricultural and civic organizations with a lifelong commitment to 4-H.

The four Broussard children believe the internship will help carry on the legacy of their parents’ commitment to agriculture and education.

“It’s a wonderful memory of our parents, and encourages future generations to participate in what our parents did,” Richard Broussard said.

Their siblings, Alan and Hal Broussard, see the internship as continuation of the Broussard legacy.

“This was inspired by knowing our parents’ history in agriculture,” Alan said.

Student Hunter Lepretre of Gueydan, third from right, has been chosen for a research internship at the H. Rouse Caffey Rice Research Station. The paid internship was established by the Charles and Rose Broussard family. Shown with him are Alan Broussard, far right; Yvonne Broussard Simon, second from right; Richard Broussard, third from left; Hal Broussard, second from left and Kurt Guidry, director of the LSU AgCenter’s Southwest Region. Photo by Bruce Schultz/LSU AgCenter 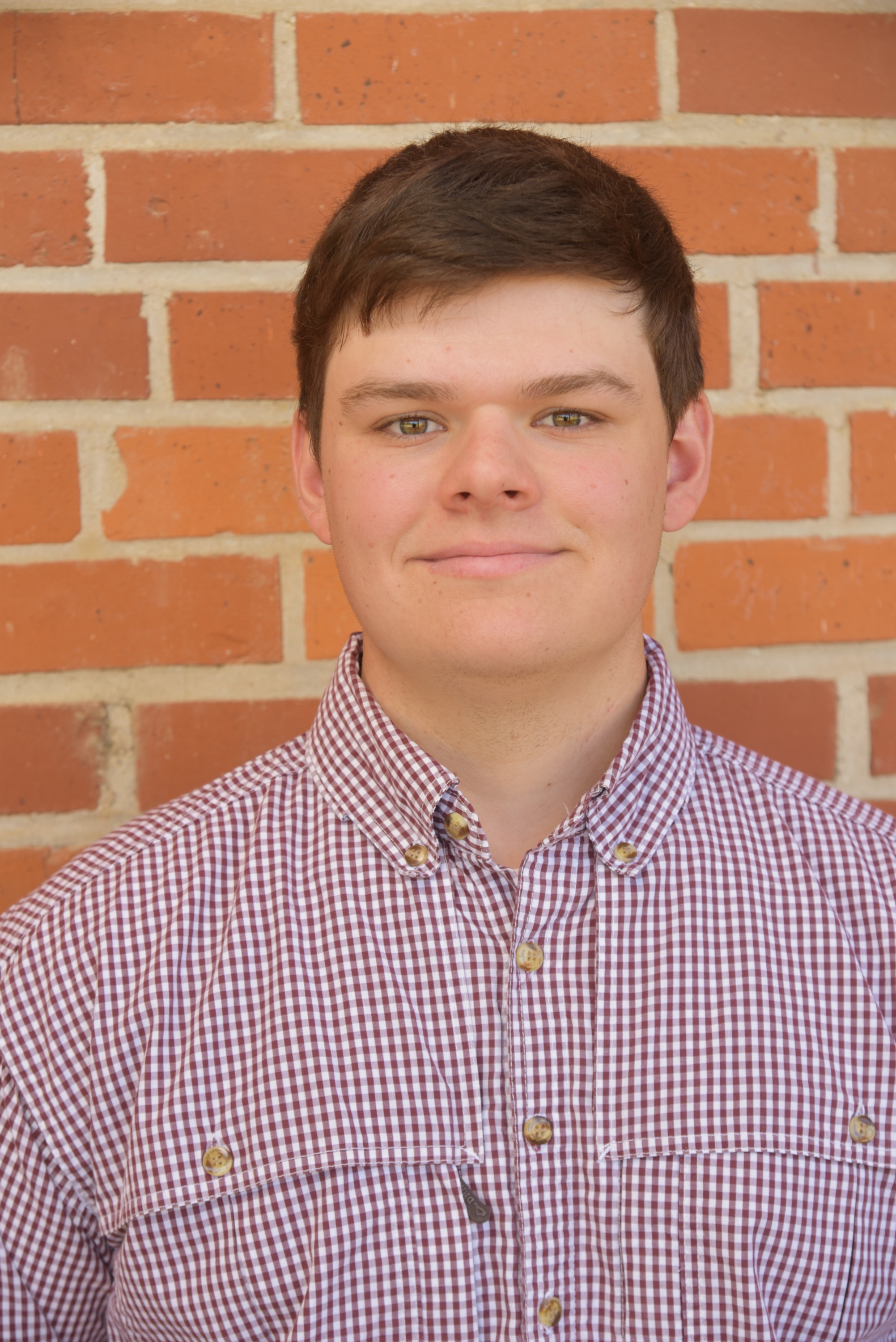 Hunter Lepretre of Gueydan, the first student chosen for an LSU AgCenter internship with an endowment established by the Charles and Rose Broussard Family. Photo by Bruce Schultz/LSU AgCenter