Asian hornet not in Louisiana

(05/08/20) BATON ROUGE, La. — LSU AgCenter experts have been getting inquiries from the public about Asian giant hornets, but it’s not believed the insects have spread to Louisiana.

Some calls have been made by people who suspect they have seen one of the hornets that turn out to be other insects.

“There are a lot of things that look like them,” Healy said.

Some inquiries have included photos, but they have turned out to be common insects such as large yellow jackets, cicada killers and paper wasps. The yellow-and-black Asian giant hornets are up to 2 inches long.

Todd Fontenot, AgCenter agent in Evangeline Parish, said he received a call from someone who found an insect in their yard and wondered if it was the giant Asian hornet.

“It sounded like it was a lot bigger than it was,” he said.

Immediately after that call, Fontenot said he found an identical dead insect himself.

“I matched it to a yellow jacket,” he said.

Healy said the wasps are larger than most flying insects in the U.S., and they have a bigger stinger with slightly more venom.

“But it’s not going to be any more risk to humans beyond what we experience with hornets and wasps now,” she said.

The biggest threat is to honeybees. Healy explained that the hornets have been called “murder hornets” because they will invade a honeybee colony and kill tens of thousands of adults in just a few hours. The hornets then relocate young immature bees to underground hives where the hornets use the bees for a food source.

The hornets are native to Japan, and they have only been found in North America in a small area in the Pacific Northwest in Washington state and British Columbia, Healy said. The findings were made last fall.

“They were contained very quickly. There’s not any indication they are moving or spreading,” she said.

It is unlikely that a colony is currently established in Louisiana.

“You really have to have a mated queen that disperses or gets moved,” Healy said.

Queens tend to prefer to stay within a hive to reproduce.

The insect’s larvae and pupae are considered a delicacy by some in Japan. A U.S. Department of Agriculture report was published that said a colony was intercepted by federal inspectors as it arrived at a U.S. port of entry.

Whether the insect could survive in Louisiana is uncertain.

“While our climate matches its natural habitat in Asia, other factors could limit its ability to establish. It’s possible that the hornets’ underground nests would not survive in an area that is prone to flooding,” Healy said.

Other insects also may have an influence on whether the hornets could survive here.

“There are so many variables, we just don’t know,” she said.

“Perhaps people can see this as an opportunity, now that their interest is captivated, to learn a little about what is — and has always been in their own back yard,” said AgCenter entomologist Nathan Lord. 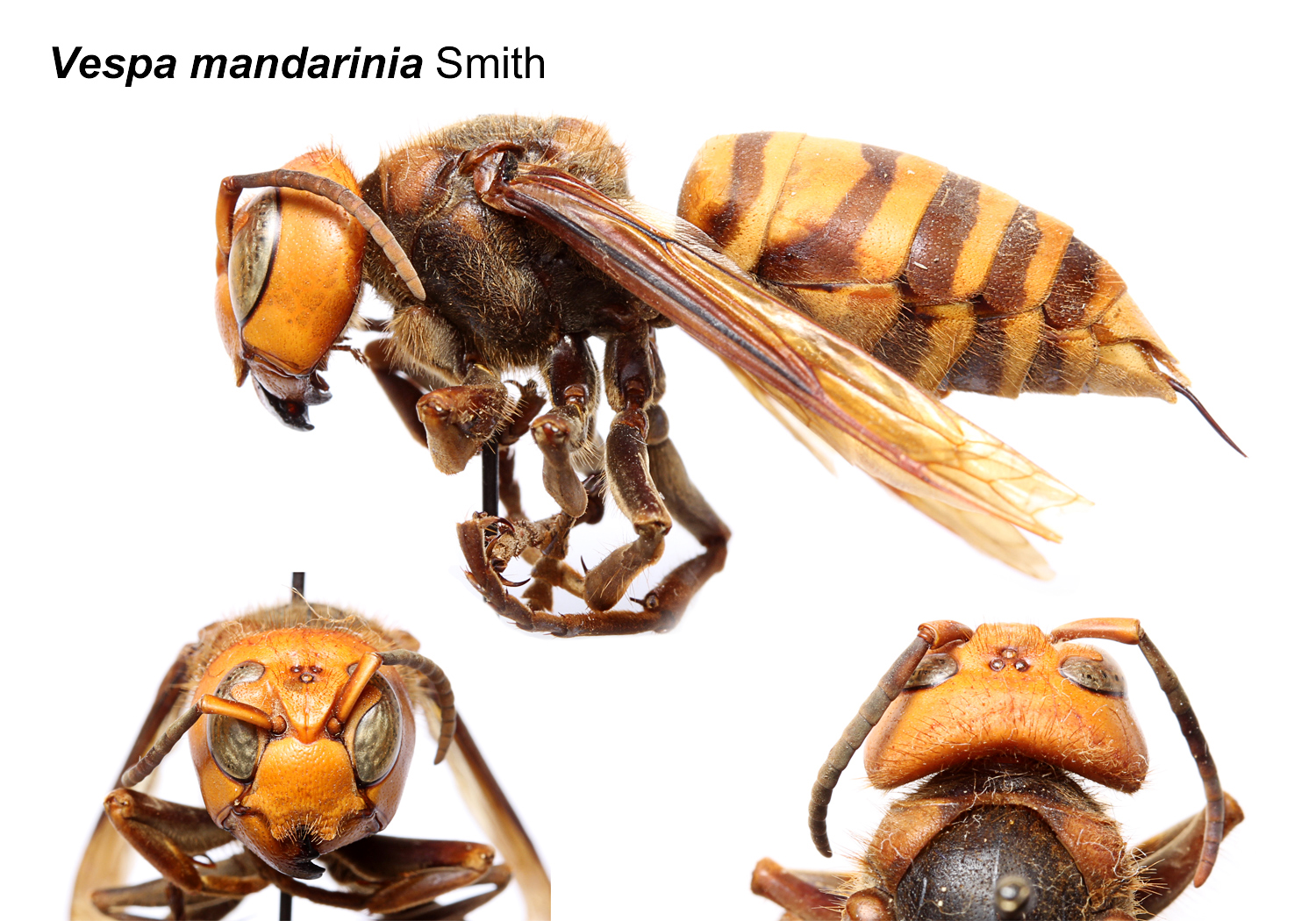