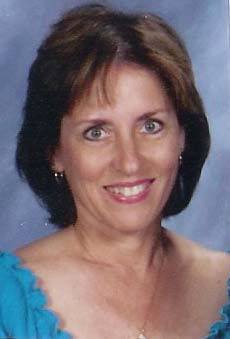 
Author of two books, Hands Pointed UP (2005) and Historic Presbyterian Churches of Tennessee (2006)

Shreveport Journalism Foundation board of directors, 2008


Responsible for obtaining media exposure for the LSU AgCenter in North Louisiana.

Mary Ann Van Osdell is no longer with the LSU AgCenter.
For more information on any of her articles please contact Linda Benedict.