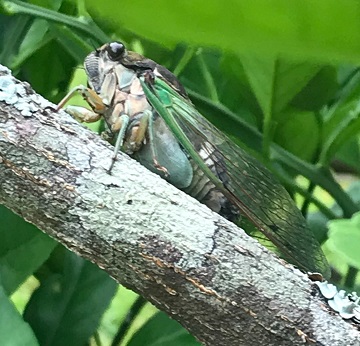 Ginny sent in an image of an annual cicada on a satsuma tree. The insect in the image is an annual cicada. Blake Layton of the Mississippi State University Extension Service wrote “Annual cicadas usually begin appearing in June, making their presence known by the loud singing of the males. Unlike 13-year cicadas, annual cicadas occur every year, but this does not mean they have a one-year life cycle. Depending on the species, it takes two to three years, or more, for them to complete a generation, but the generations overlap so that some adults emerge every year…Some species of annual cicadas are more common in pine forests, while others are more common in hardwoods.

Yes, these are the same insects you probably learned to call ‘locusts’ as a child, but this name refers to a particular group of grasshoppers, such as the plague locusts mentioned in the Bible, or the, now extinct, Rocky Mountain locust of western North America. These are also the same insects that leave those empty tan-colored husks clinging to tree trunks. These are left behind by the nymphs as they emerge from the ground, shed their nymphal skins, and transform into adults. Although the nymphs spend their life-sucking sap from tree roots, and the adults also feed on sap from twigs, annual cicadas do not cause significant damage to their hosts and are not considered as pests.”

According to the US Forest Service, Brood XIX of the 13-year cicadas will appear in 2024 in a few parishes of north Louisiana. Broods XXII and XXIII will be in Louisiana in 2027 and in 2028, respectively.

The US Forest Service reports that no broods of the 17-year cicadas are expected in Louisiana. However, 17-year cicadas of Brood X are currently making news in several midwestern and northeastern states. 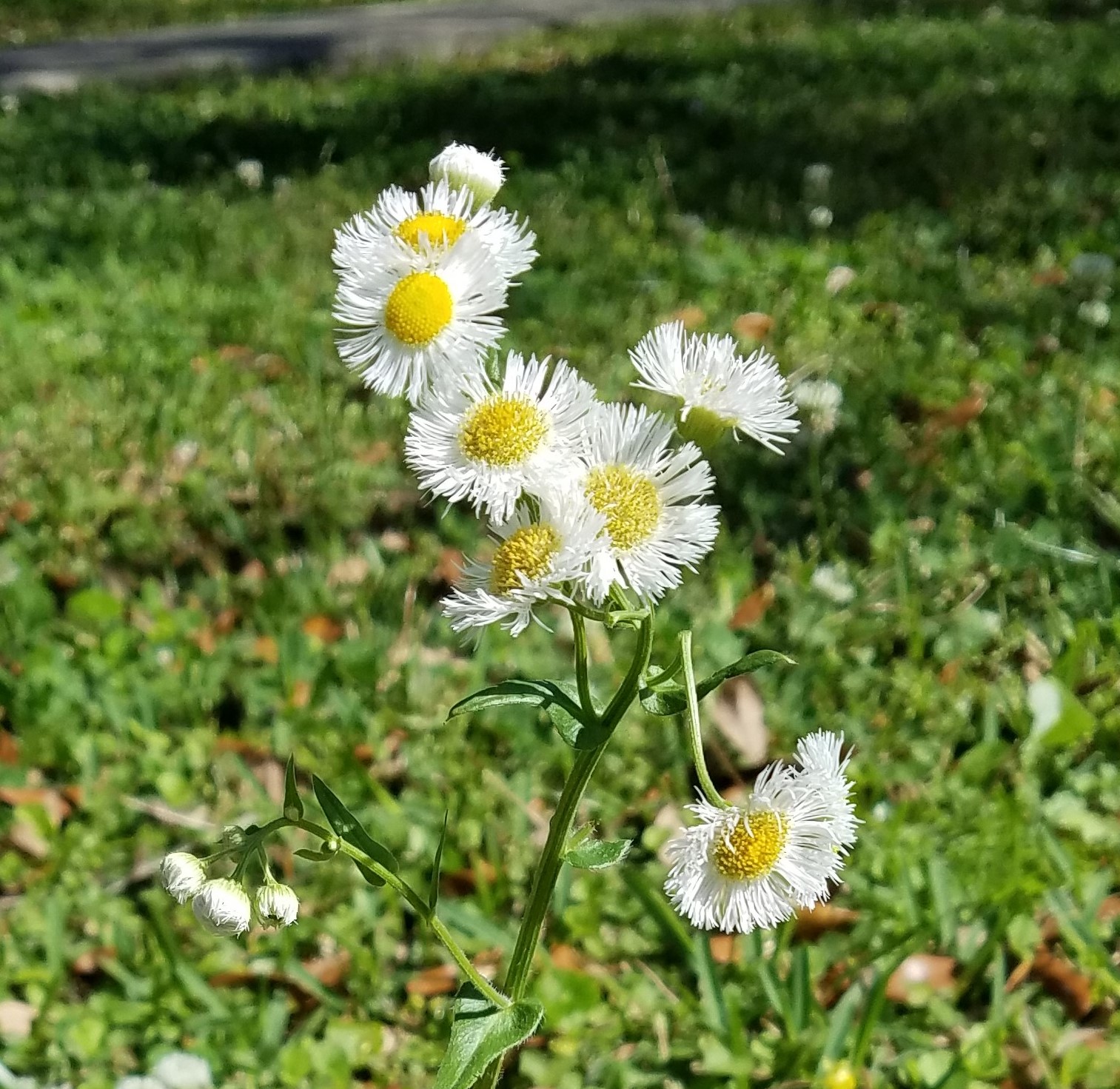 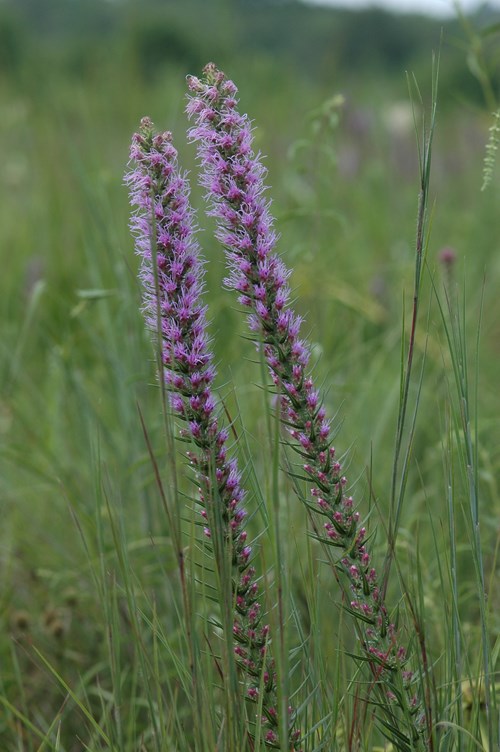 Wayne asks, “Hey [AHA], what is the best source for wildflower seeds for central Louisiana?” For this question, AHA consulted with Master Gardeners (MGs).

Linda in Beauregard Parish called AHA and described millipedes infesting her landscape.Rene Schmidt, a retired AgCenter agent, reported when he was an active agent, “Millipedes are beneficial to helping with decomposition of plant materials such as grass clippings, but they can be a nuisance when they move out of their burrows and into the home.

Because … millipedes are beneficial there is little reason to destroy them. But when they become an annoyance control may then be necessary. Granular products that contain bi-fenthrin, such as Talstar or Bug Blaster or any granular lawn insect product that contains pyrethrin will provide an effective control. Control would involve treating the outside perimeter of the home, at least 15 feet from the base of the house. Also treated should be the ground area adjacent to the foundation, edges of walkways, landscape beds and other areas which are heavily mulched and remain damp. Treatment inside the house is usually not practical.”