Figure 1: Yellowing of rice plants caused by RHBV, transmitted by adults and nymphs of the rice delphacid (Photo by Maribel Cruz from CIAT-FLAR)

Figure 2: On the left is healthy rice in a greenhouse setting. On the right is rice injured by feeding by the rice delphacid (Photo by Maribel Cruz from CIAT-FLAR) 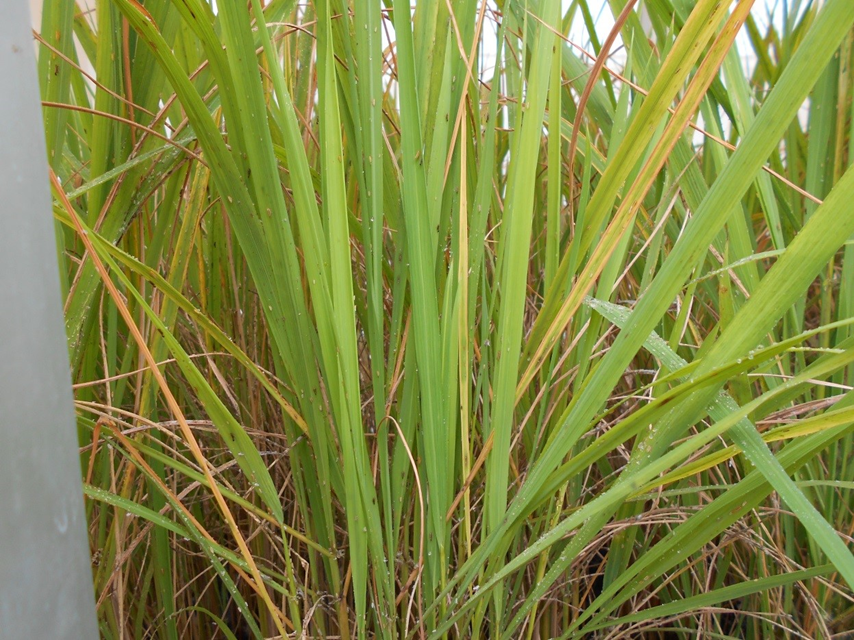 Figure 3: Rice plants infested with adults and nymphs of the rice delphacid. Note the yellowing and browning of leaves that will result in hopperburn (Photo by Emily Kraus) 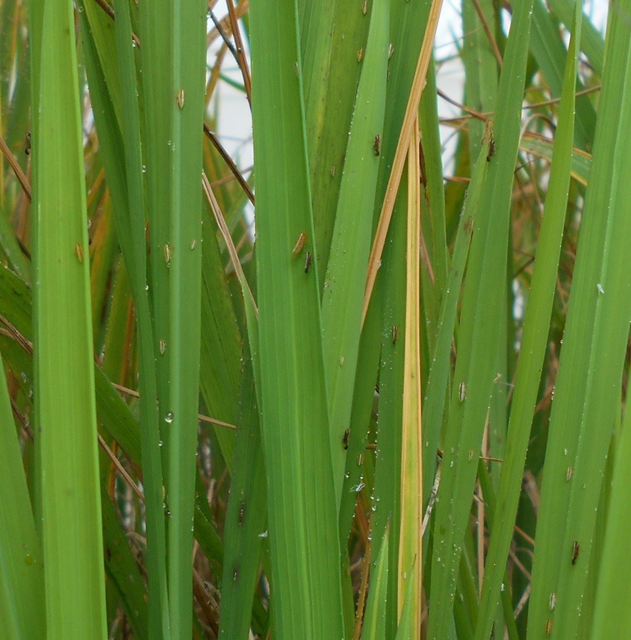 Figure 4. Adults and nymphs of the rice delphacid on rice leaves (Photo by Emily Kraus) 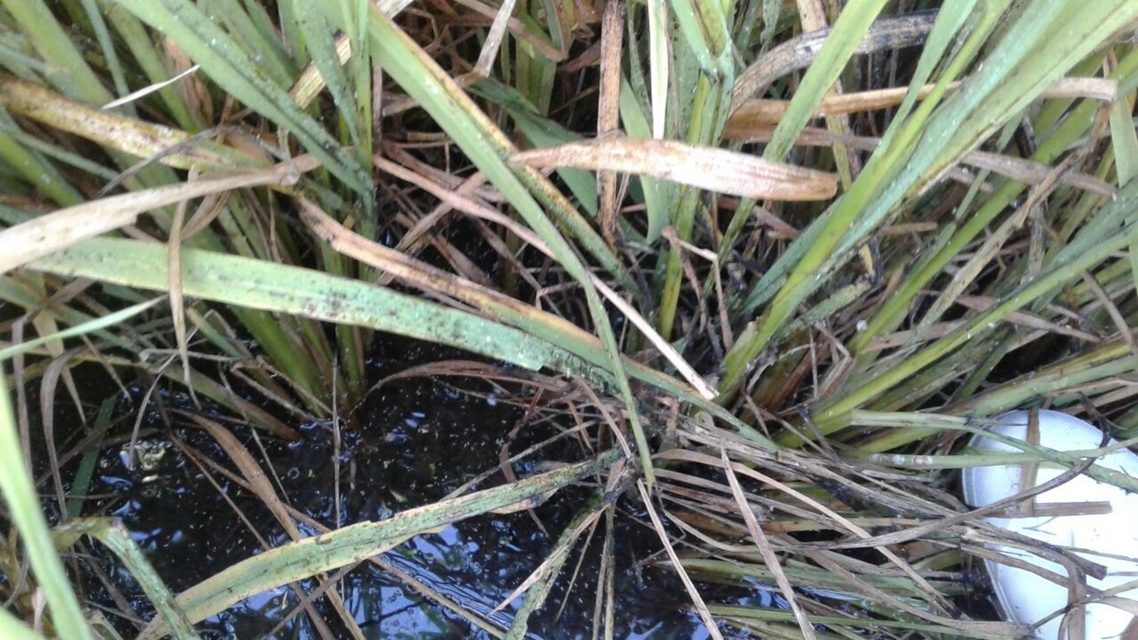 Figure 6: Symptoms of RHBV, a disease vectored by rice delphacids (Photo by Maribel Cruz from CIAT-FLAR) 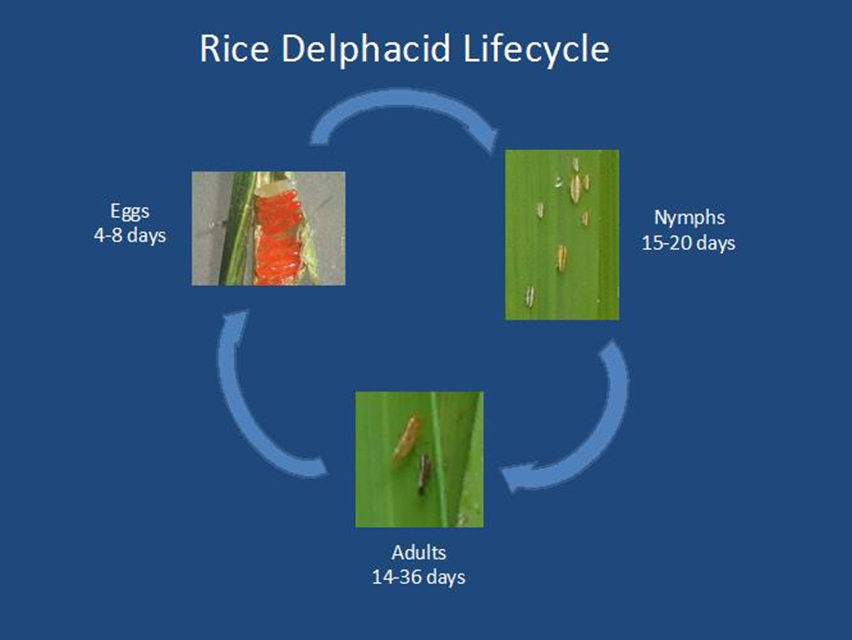 Figure 8: Photos by Enrique Rojas. The red eggs have been parasitized, while the white egg is the natural color.

Introduction: The rice delphacid, Tagosodes orizicolus, is an important pest of rice, Oryza sativa, from Central to South America, and in the Caribbean (Mora & Retana, 2001, Morales and Niessen 1985). This pest has become of interest to North American rice growers as it was discovered in ratoon rice fields in Texas in 2015. Estimated yield losses in Texas that same year reached as high as 20% in some instances. The rice delphacid is also a vector of the Rice Hoja Blanca Virus (RHBV). Prior to 2015, the pest was found sporadically in the U.S. in the 1950’s and 1960’s, and outbreaks of the virus were noted in Florida, Louisiana, and Mississippi (Way 2016). The rice delphacid is currently not thought to be present in Louisiana rice production areas. However, the possibility of the insect establishing permanent populations in the U.S. has created a need for information and research on how to best manage the pest in our agricultural systems should it establish itself here.

Biology (Life Cycle): Adults are small, slender insects about ¼ in long and appear brown with a yellow stripe down the back. Males have a black spot on the tip of their wings. Adults feed on rice plants, mate, and lay eggs for 14–36 days. Eggs are laid in clusters in the leaf sheath, or near the leaf midrib. They typically hatch after 4–8 days. Immature hoppers are called “nymphs” and resemble adults, but are smaller, lighter in color, and lack wings. Nymphs go through 5 stages (molts) over 15–20 days before becoming adults. Nymphs and adults occupy different areas of the plant with the nymphs feeding lower on the plant stem and adults higher up (Mora & Retana, 2001).

The insect directly injures the plant by feeding and egg laying. The insects suck the phloem or sap of the plant using their piercing-sucking mouthparts. These activities cause leaf senescence and necrosis (González, Labrín, Álvarez, Jayaro, & Gamboa, 2012). Other symptoms of feeding include appearance of a yellow to red color in leaves, which is commonly referred to as “hopperburn”. As the delphacid feeds it excretes a sticky sugary substance called “honeydew”. Under heavy infestations honeydew will coat the leaves of the plant and encourage growth of black “sooty mold” that reduces photosynthesis.

Rice Delphacid also indirectly damages the plant by transmitting RHBV. The virus causes white bands on the leaf, panicle deformation, reduced tillering, and reduced plant height. Infection of young rice in the early vegetative stage often results in plant death (Vivas C, Astudillo, & Poleo, 2009). Outbreaks of RHBV are cyclical, and when epidemics occur 100% of the harvest can be lost in those fields most severely affected (Vergas 1985, Jennings 1963). In Venezuela where incidence of RHBV is high, the virus has been responsible for a yield reduction of up to 40% in rice since its arrival (Malaguti 1956). Although the virus has not been reported in the U.S., it is important to have a strategy for monitoring and management of the virus and its vector in the case it does become established here.

The most important action Louisiana growers can take against the threat of this insect is to monitor their fields for signs of its presence. When scouting fields keep an eye out for yellowing of plants or hopperburn, sooty mold, and for the insect itself. This insect can be best scouted for by utilizing sweep nets. Monitoring should begin at early tillering and continue until 50% heading. The insect is most dangerous in the vegetative stages so by the time you reach 50% heading the concern should have passed.

The rice delphacid is primarily managed through insecticide applications. Neonicotinoids have been shown to be effective, but insecticide applications may disrupt natural enemy populations and lead to pest outbreaks of other insects which were previously not a problem. Rice varieties are being investigated, and while some varieties show more resistance to the pest and virus than others, the level of resistance is not high enough on its own to be used as a sole management technique.