Building a Framework for Managing an Emerging Fungal Disease of Soybean

Chestnuts roasting on an open fire is an iconic image of an American holiday many know through “The Christmas Song,” recorded by Nat King Cole. But roasted chestnuts had to be conjured from the childhood memories of songwriters Robert Wells and Mel Tormé because by the time the song was penned in 1945, the tree responsible for this sweet nut, the American chestnut, was nearly eliminated from its natural range in eastern North America. The tree was wiped out by a fungus, Cryphonectria parasitica, which hitchhiked on a shipment of plants to the United States in 1904.

To mitigate loss, research efforts focus on the need to identify the causal agents, develop diagnostic tools to track the pathogen, and understand the life cycle of the pathogen and how it causes disease. An emerging fungal disease of soybeans in Louisiana is taproot decline, and research at the LSU AgCenter has already resulted in prospects for developing effective management strategies.

The cause of taproot decline was long a mystery. The disease has been observed over the past couple of decades in the southern United States, causing symptoms that are difficult to distinguish from other known diseases, chemical burns, nutrient deficiencies or other biotic/abiotic factors. As disease management strategies often depend on the cause, not having a positive identification on the causal agent limited the ability of plant pathologists and agricultural consultants to provide recommendations to mitigate its impacts. A collaborative group of researchers in 2017 were finally able to determine the causal agent was a fungus that had never been described as a pathogen of soybean, likely a novel species in the genus Xylaria.

Xylaria is a group of closely related fungi known as wood decomposers (saprophytes) and producers of secondary metabolites with biological activity against living organisms (plants, fungi, bacteria, etc.). In the case of taproot decline, the fungus colonizes the roots and leads to interveinal chlorosis, followed by necrosis (browning) on leaves and necrosis on the main and lateral roots, leaving behind a black, thin layer of fungal cells on the outside of the roots and filling the pith with fungal cells. The fungus is also observed growing on crop debris, including corn and cotton, but only known as a pathogen of soybeans. These observations laid the groundwork for understanding this pathogen.

Armed with fundamental knowledge about Xylaria from studies on the biodiversity and biology of fungi, LSU AgCenter researchers designed more targeted experiments to understand how this fungal disease emerged in Louisiana, how it is moving across the landscape and how it might be managed.

The knowledge that Xylaria typically behaves as a saprophyte led to the discovery that this pathogen likely emerged from a nonpathogenic population. Similarly, knowledge that secondary metabolites are produced by many species of Xylaria for different purposes, including wood degradation and penetration of plant cells, and the similarity of taproot decline symptoms with another soybean disease, sudden death syndrome, guided experiments to understand the mechanism by which the fungus damages soybean tissue. Sudden death syndrome is caused by fungal secondary metabolites.

AgCenter experiments showed these metabolites alone (absent any fungal cells) can reproduce the symptoms of taproot decline. These metabolites were used to determine the variation among soybean cultivars, including known susceptible and potentially resistant cultivars identified by direct inoculation of the pathogen in greenhouse and field experiments. The damage caused to all the soybean cultivars was similar, suggesting no resistance. However, this effect needs further investigation by reducing the concentration of the secondary metabolites produced by the pathogen, allowing for plant responses to be evaluated against a concentration that resembles the concentration found in the field.

AgCenter scientists are using knowledge about the pathogen biology to develop management strategies and build the framework for future research. The discovery of the specific molecules responsible for disease development and their bioactivity against other microorganisms is already helping in understanding the factors that increase disease prevalence.

Current management strategies include crop rotation on a yearly basis. Rotating with corn, cotton, grain sorghum, rice, sweet potato and sugarcane is recommended, but their debris are known reservoirs of the pathogen. Further research is needed to determine potential impacts of this pathogen to cotton. The impact of infected debris from season to season can be reduced by tilling the fields with a history of the disease, either at the end of the season or before establishment of the new crop. The search for resistant cultivars continues, more specifically based on finding resistance against secondary metabolites produced by the pathogen. But there are cultivars available that have exhibited potential resistance in greenhouse and field experiments. Seed treatment and in-furrow, at-planting fungicides are under investigation as a potential management option.

(This article appears in the winter 2022 issue of Louisiana Agriculture.) 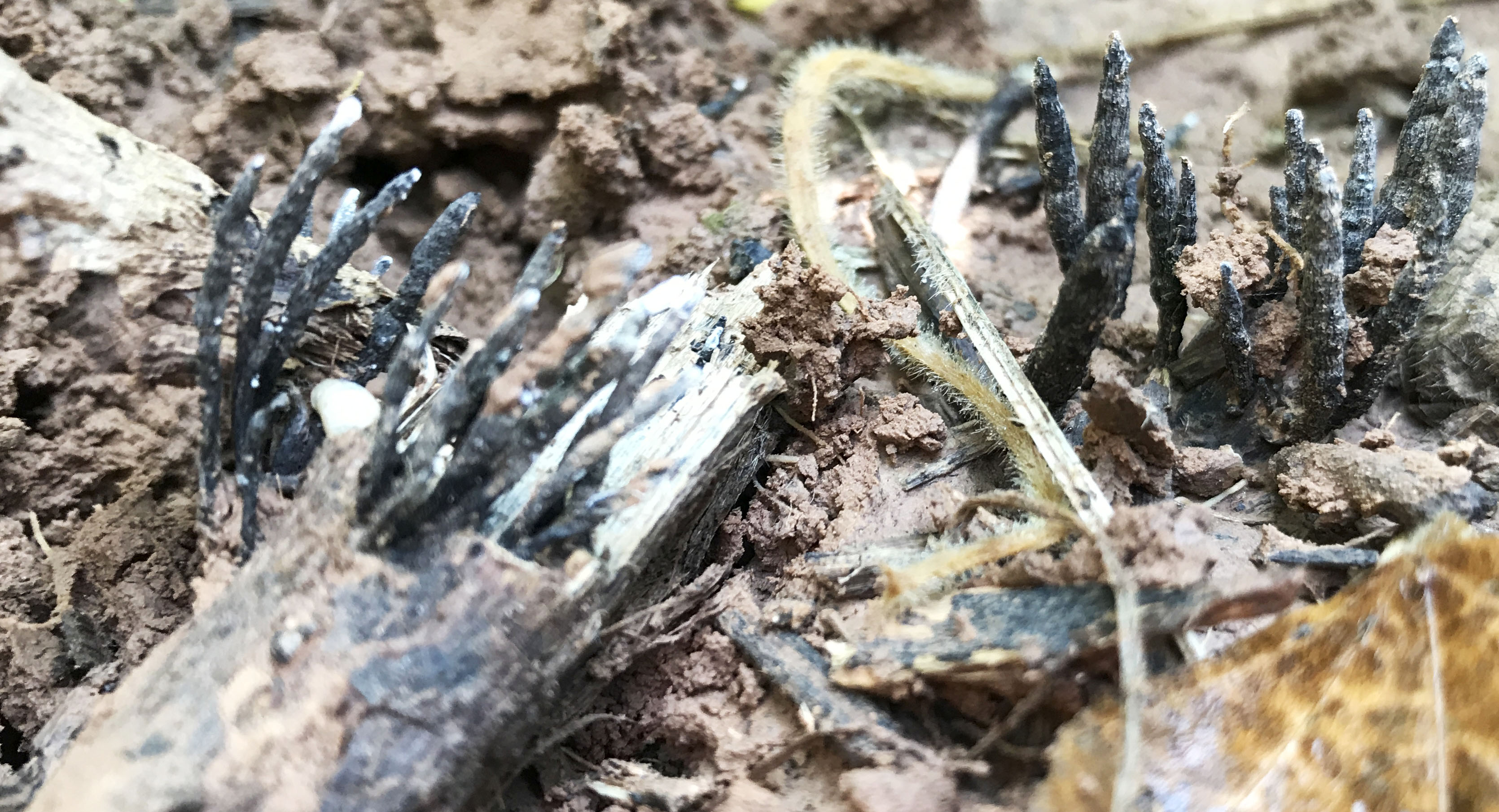