LSU College of Agriculture graduate student Olanike Omolehin was one of five research award winners selected by The American Phytopathological Society (APS) Public Policy Board to present research at their national meeting. Omolehin, a Ph.D. candidate in the Department of Plant Pathology and Crop Physiology, presented “Aflatoxin management in maize through host-induced gene silencing” at the U.S. Congressional Reception at the U.S. Botanic Gardens in Washington, D.C., on March 3. The event was a national competition open to post-doctoral associates and graduate students to showcase research focused on plant health in honor of the International Year of Plant Health in 2020. Along with the prestigious honor, Omolehin was invited to meet with senators to speak about the importance of her research and overall plant health. Her major professor is Zhi-yuan Chen. Tobie Blanchard

As LSU closed its physical campus in mid-March and classes shifted online, LSU College of Agriculture students and faculty moved to a virtual learning space.

Bob Mirabello, instructor in the School of Plant, Environmental and Soil Sciences, teaches two lab classes and said moving to online has created some challenges.

“It has forced us to be creative in an effort to give students a lab experience as close to reality as possible,” he said. “I may produce a detailed video on how to graft trees, and the students will understand the process and technique but never gain the life experience of holding the knife in their hand, making a cut and hopefully not cutting themselves.”

Colt Hardee, a junior in agricultural business, said the transition has made him more resilient. “I don't have much luck or tolerance of technology to start, but now is not the time for excuses and to give up. It's time for us to remain strong, rise to the occasion and overcome this obstacle thrown in our path,” said Hardee, who has been participating in online classes from his home in Kaplan. He said he is using this time to help his family with their crawfish farm.

Mirabello said a positive outcome of the experience has been rethinking his courses and their content.

"Some of tools used in the online format such as video presentations and online testing have been used very successfully and may allow time for more interactive activities in the classroom,” he said. “The opportunity to reshape my courses will create a more interactive and positive learning environment.” Tobie Blanchard 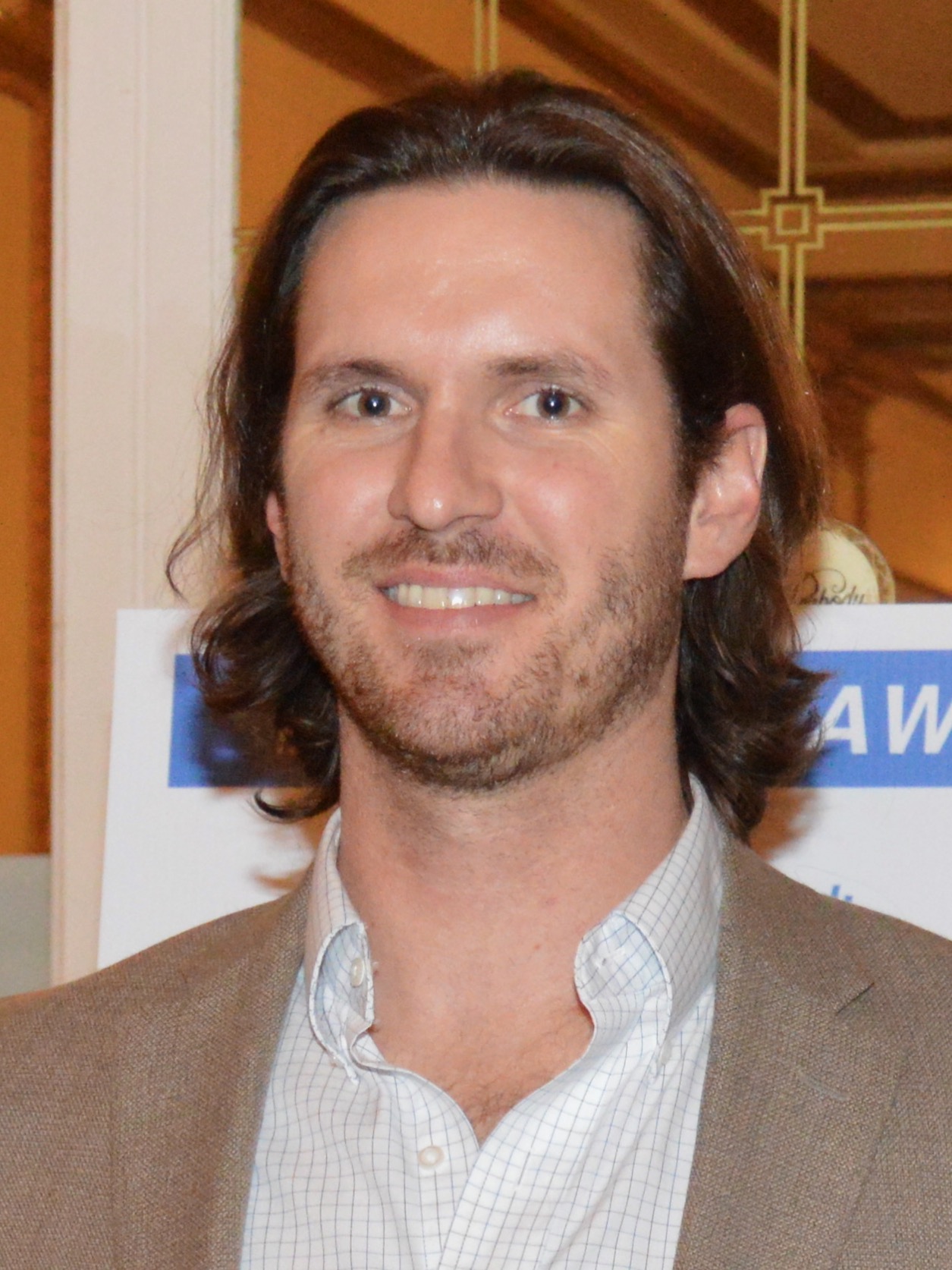 Leonard is a three-time graduate of the college, having received a B.S. in agronomy in 1984, and an M.S. and Ph.D. in entomology in 1987 and 1990, respectively. He has served the agricultural stakeholders in Louisiana for more than 36 years in various positions with the LSU AgCenter, retiring earlier this year as associate vice president and program leader for plant, animal and natural resources. He has garnered many accolades in the field of entomology and is considered a foremost authority on cotton entomology and field crops entomology, not only in Louisiana and across the United States, but internationally as well.

Wilson is a 1979 graduate in animal sciences and recently retired after a 40-year career in farm credit. Nominators said Wilson has always been a mover and shaker in the agricultural community, participating in countless agriculture-related activities over the span of his career. ln addition to his professional accomplishments, Wilson maintained a prominent presence as a livestock judge and served on the board of the East Baton Rouge 4-H Foundation.

Hardwick received a B.S. in agricultural business in 2011 and a M.S. in agronomy in 2013 from the college. He is a partner in Hardwick Planting company, an 8,000-acre family-owned farm. The farm’s acres are diversified in cotton, corn, soybeans, grain sorghum, peanuts, sunflowers, wheat and timberland. Hardwick is considered a leading advocate for U.S. agriculture. Tobie Blanchard

All the students are attending LSU except Ashley, who is a student at the University of Louisiana at Monroe. Harper also received the $3,000 Richard L. Jensen Memorial Scholarship, funded by the National Alliance of Independent Crop Consultants Foundation of Environmental and Agriculture Education. He was mentioned by LSU Vice President for Agriculture Bill Richardson in his talk at the conference as an example of the excellent students being recruited for the LSU College of Agriculture. Bruce Schultz

Elizabeth Sicard was named the Gerald and Norma Dill Outstanding Senior in the LSU College of Agriculture. Sicard is receiving a degree in natural resource ecology and management with minors in geology and oceanography. During winter 2019-2020, she was selected for a prestigious undergraduate research experience at the McMurdo Station, a U.S. research station in Antarctica. During summer 2018-2019, she was selected for an Experiential Professional Learning Opportunities in Research and Education (EXPLORE) internship. Sicard also was a member of Tiger Band and Bengal Brass and provided service to the Green Force and Christ the King Service Team for BREC, which is the Baton Rouge agency for parks and recreation facilities. Michael Kaller, associate professor in the School of Renewable Natural Resources, said, “Elizabeth remains a humble and good-natured person, beloved by her peers and more likely to be seen smiling and laughing than any other student in the program.”

Brooke Comeaux, junior studying animal sciences and agriculture and extension education, received the K.C. Toups Memorial Les Voyageurs Award. Les Voyageurs are student ambassadors for the college. Comeaux has been a Les Voyageur for two years and participated in service activities and a study abroad program in Nicaragua as part of her work with the organization. Tobie Blanchard