(05/10/22) NEW ORLEANS — Animal care is probably not one of the first things that comes to mind when you think about the Big Easy.

But that is all changing thanks to 4-H agent Alisha Okoro and club leader Kim Beshears, who recently started the Orleans Wiggles and Wags Club.

Okoro said she didn’t see any reason why urban 4-H’ers couldn’t have pet projects like their rural counterparts.

“Since most New Orleanians don’t have livestock, Kim Beshears and I decided to start a new club in Orleans, and we named it the Orleans Wiggles and Wag Club,” she said. “Wiggles and Wags is an animal husbandry club for students in grades four through six.”

Other club activities include games, crafts, culinary arts, animal handling and field trips along with social and civic engagement.

Okoro said members recently took a trip to Canal Street Veterinary Hospital, where they took a tour of the facility and were educated on what a visit to the doctor is like for a dog or cat.

“They were able to look inside a dog’s eye and see some X-rays of animals with different illnesses,” she said. “So far, the members are really enjoying the club.”

Okoro said the members recently held a pet show in New Orleans City Park to showcase their pets and passion for animals.

“Members competed in four categories: pet knowledge and care, best dressed, best trick and most obedient,” she said. “Each category challenged members to demonstrate what they learned in the club in addition to practicing public speaking and presentation skills.”

The event was a great family outing that both entertained and wrapped up a great 2021-2022 club season, Okoro said. 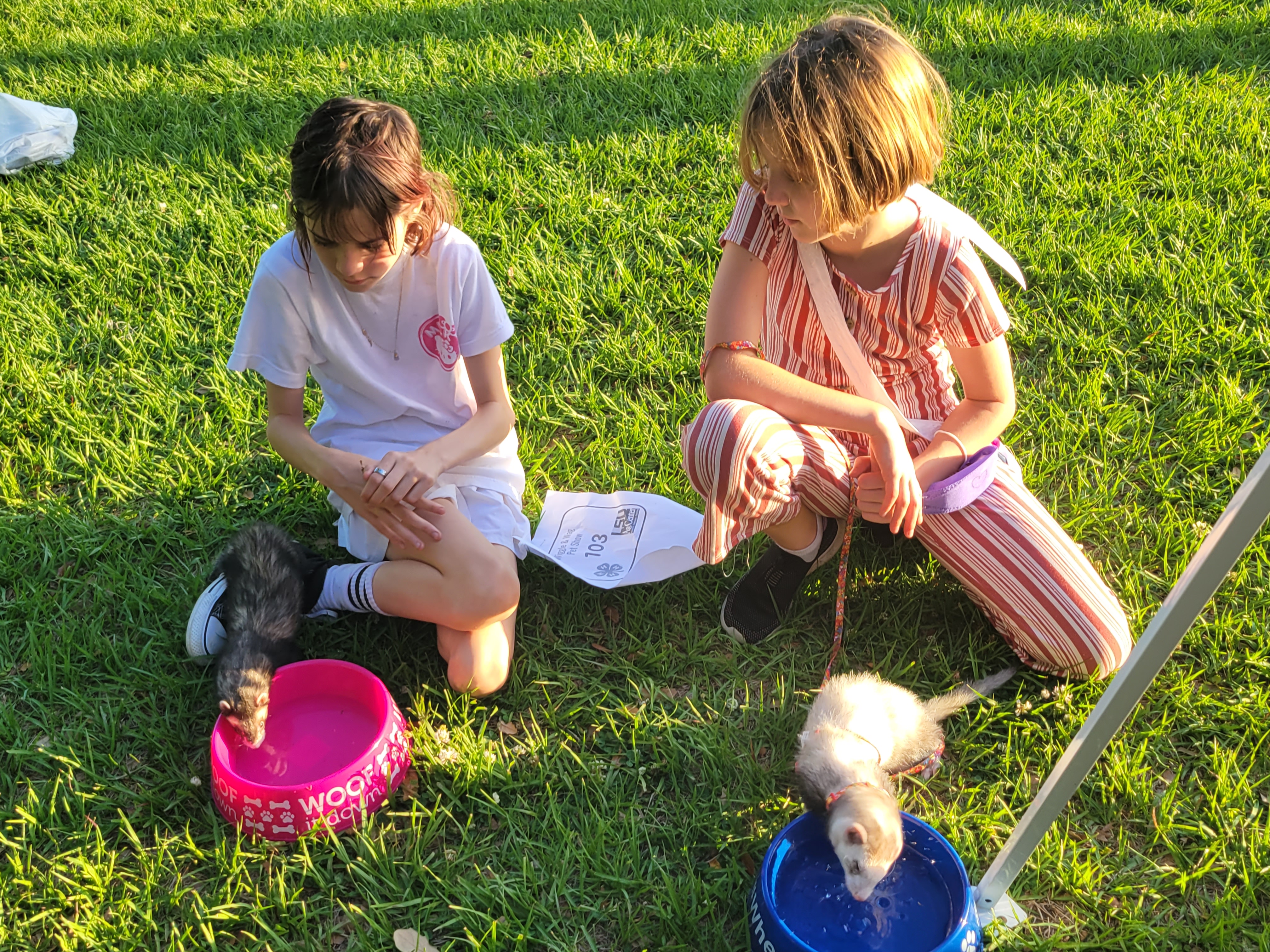 Orleans Parish 4-H members Addy Wilson and Brita Gray take a break from the heat to allow ferrets Jazz and Fefe to cool off during the recent Orleans Parish 4-H pet show that was held in City Park. Photo by Alisha Okoro/LSU AgCenter 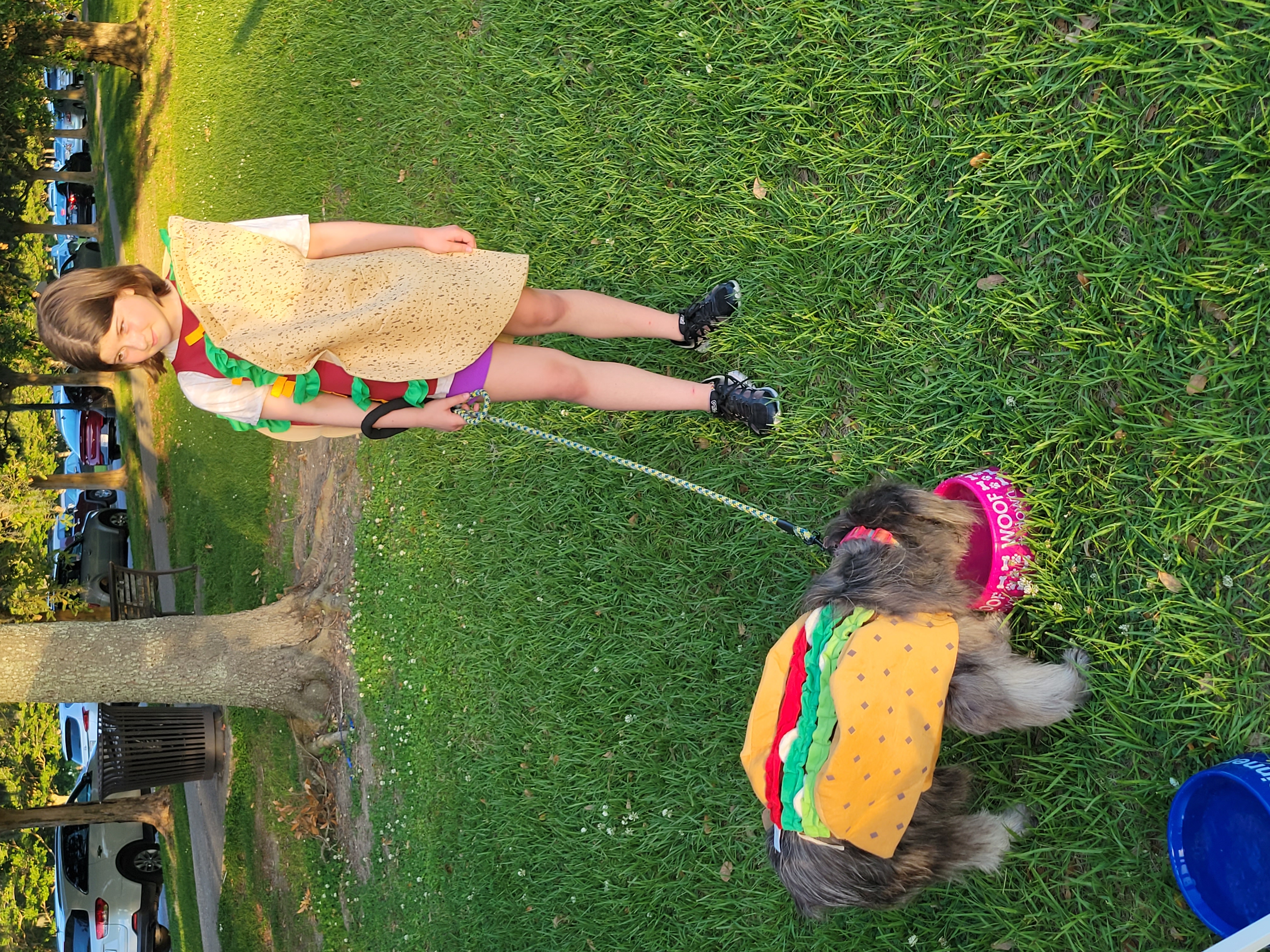