The article, “Living on the Edge: Multi-Scale Analyses of Bird Habitat Use in Coastal Marshes of Barataria Basin, Louisiana, USA,” is online at https://bit.ly/3qVw75H.

Patton conducted the research as part of her master’s thesis, which was directed by Nyman.

Alone, the measurements are of interest to wildlife managers and other naturalists, he said. But when combined with powerful computer models simulating water salinity, water depth, sedimentation, subsidence and wetland change, the standardized bird counts can allow coastal planners to objectively compare the likely response of waterbird abundance to different projects being considered.

Coastal Louisiana wetlands are one of the most critically threatened environments in the United States, according to the U.S. Geological Service.

These wetlands are in peril because Louisiana currently experiences greater coastal wetland loss than all other states in the contiguous United States combined.

Nyman often collaborates on coastal research with La Peyre, who is housed in the AgCenter School of Renewable Natural Resources, where she also is on the faculty.

He explained that edge habitat is particularly valuable to fish and wildlife.

A previous graduate student, Jessica O’Connell, first demonstrated this for coastal marsh ponds and waterbirds in her 2010 research.

“The new research is unique because it produced standardized counts of waterbirds using marsh grasses, marsh ponds and the edge habitat where grass meets ponds, and it did so in fresh marsh and salt marsh,” Nyman said.

Those patterns remained even after eliminating the most abundant bird, the red-winged blackbird.

As in the research published in 2010, duck estimates were least reliable because ducks are so much warier of people, he said.

Nyman, who led teams that created fish and wildlife models for Louisiana’s 2007 and 2012 Master Plans for a Sustainable Coast, suspects that it is too late to use the new data in Louisiana’s 2023 update to its Master Plan.

“I just hope the new data are used to create new models that coastal residents and managers can consider as flood protection and wetland restoration proceed,” he said. 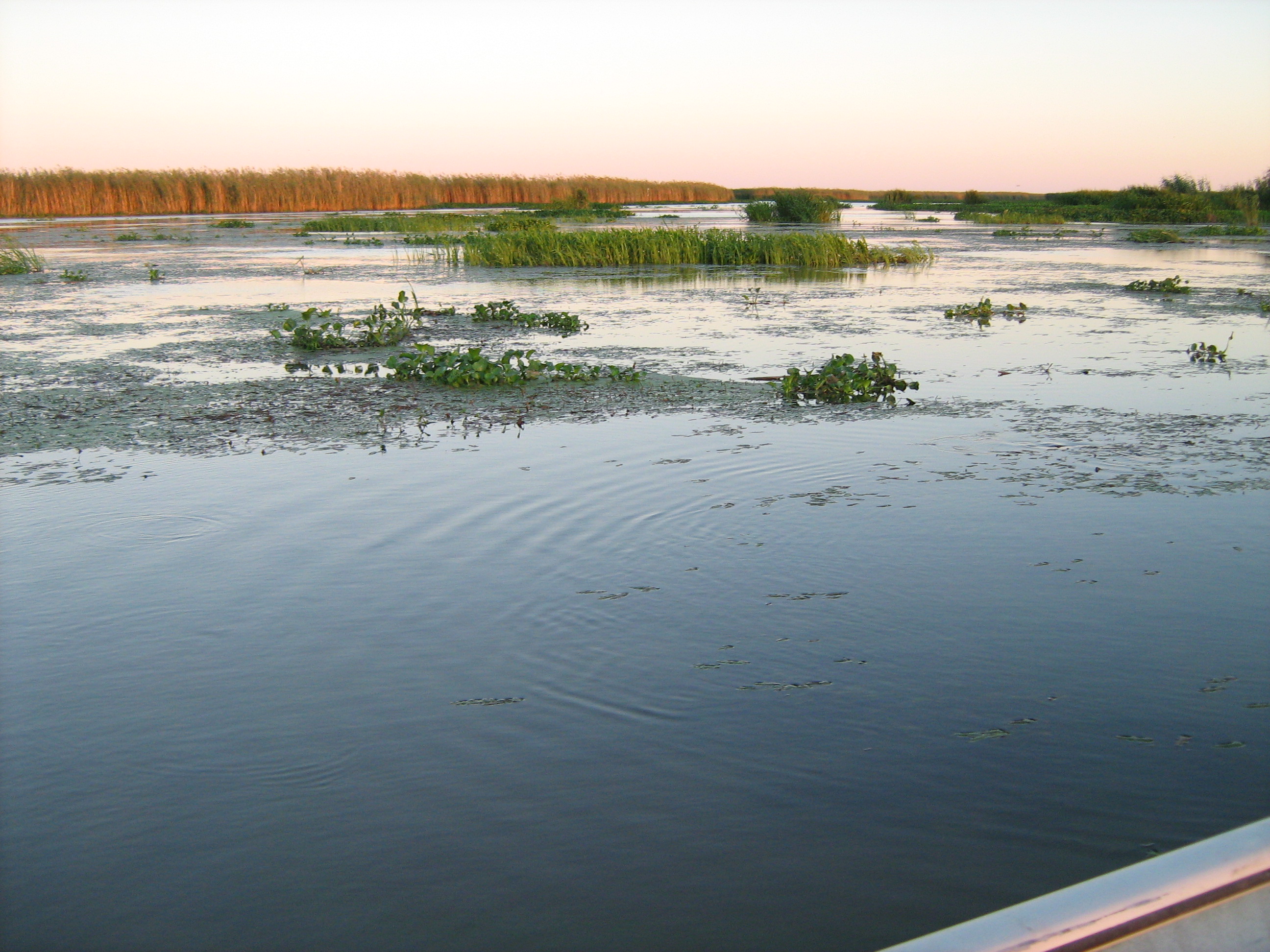 Freshwater marsh at the mouth of the Mississippi River downstream of Venice, Louisiana. Photo by Andy Nyman/LSU AgCenter