(09/20/18) BATON ROUGE, La. — Young farmers and those new to the sugarcane industry recently went back to school at the LSU AgCenter to get a better understanding of how the industry operates.

Mike Salassi, head of the AgCenter Department of Agricultural Economics and Agribusiness, said the AgCenter is currently hosting the 2018 Sugarcane Production School.

“This school, begun in 2017, is designed to educate young farmers in the sugarcane industry about all aspects of the sugarcane business with the goal of making them better farm managers,” Salassi said.

The school is led by Salassi and AgCenter sugarcane specialist Kenneth Gravois.

Most of the sessions are held on the LSU campus, but some are at off-campus sites such as the AgCenter Sugarcane Research Station in St. Gabriel and sugar facilities in Raceland, he said.

“We try to bring them to areas of the industry where we can educate them on the industry as much as we can,” Salassi said.

Participants in the school are chosen through an application process to keep the class size manageable at 25 students.

The original plan for the school was to do it every four or five years, but high demand last year led to another this year with 27 students, Salassi said.

“We will probably wait a few years before scheduling another school because it takes a lot of effort to put on the class,” he said. “Not only do we need a lot of the AgCenter faculty to come in and make presentations, but we also bring in outside groups like Farm Bureau, the USDA Farm Service Agency, the Ag Leadership class and other groups to talk to them.”

Organizers prefer students who have been in the industry for two to three years so they have some idea of how the industry works before attending the class, Salassi said.

Back in the 1970s, a sugarcane school was held at Nicholls State University, but there hasn’t been anything like it since.

Mason Matirne, a sugarcane farmer with 4,000 acres in St. James Parish and 1,500 acres in Pointe Coupee Parish, said the school has been a big help to him in learning about the economics of the industry.

“As far as the basics of the industry, like planting cane and managing a crop, I’ve got a good grasp of that, but the economics and the policy information has been very valuable,” Matirne said.

He said there’s a lot more to sugarcane farming than just planting and harvesting, and he would participate in the school again “in a minute” if he had the chance.

AgCenter Iberia Parish agent Blair Hebert said the school was requested by the growers and has been helpful for the newer sugarcane farmers and those who may have grown other crops but are now entering the sugar industry.

“This school gives the students a great opportunity to gain information from beginning to end of what’s involved in growing a sugarcane crop,” he said.

Sugarcane is a unique crop because it’s not grown from seed like many other crops, Hebert said. “A major difference is it’s propagated, and it’s a perennial crop.”

Hebert said the school was modeled after the original school and it has provided a wealth of information that has been helpful to AgCenter agents. 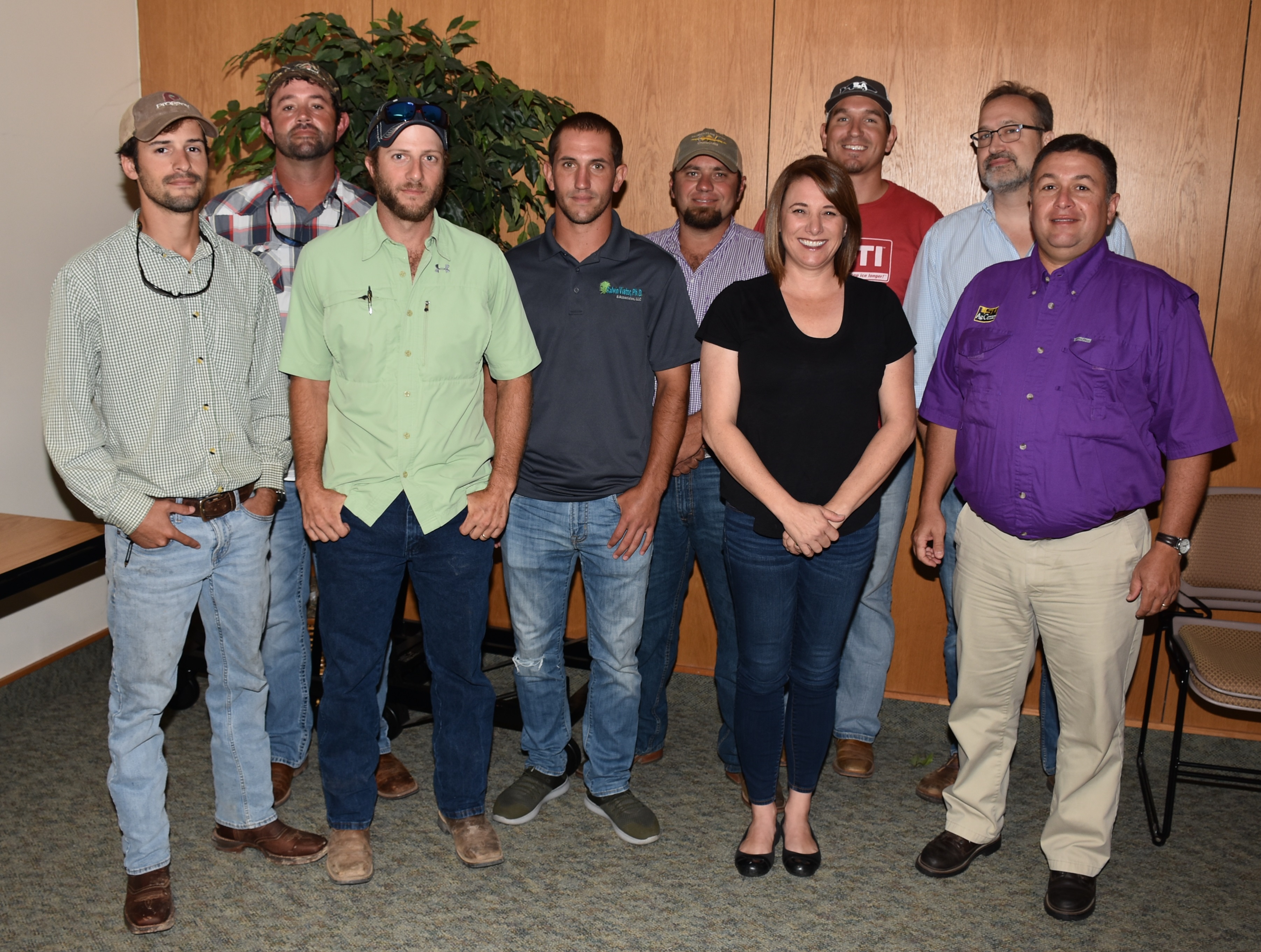