(02/15/18) BATON ROUGE La. — The LSU AgCenter has named Toby L. Lepley as the new associate vice president and program leader for 4-H youth development. He will begin in the position on April 1.

Lepley comes to the AgCenter from the Texas A&M AgriLife Extension Service, where he has served for the past 24 years, the past four as assistant state 4-H leader.

Prior to holding that position, he served as associate professor, county 4-H extension agent and 4-H program specialist in various locations in Texas.

Lepley said while serving in these positions he strived to ensure that he was conducting the most effective, relevant and timely programming possible.

“A strong team is built on the ability for one to reach the next level and then lend a hand to catapult the others up beside you,” he said.

One of the highlights of his career has been working with his 4-H mentor and former state 4-H director as editors on a book of 4-H stories, Lepley said.

He said he has seen the dedication of LSU AgCenter 4-H agents and feels the future is bright.

“With more than 199,000 youth engaged in the Louisiana 4-H program, it is imperative that the program remain a prominent leader in the area of youth development,” he said.

Lepley said he had an opportunity to work with many of the Louisiana agents from 2013 to 2016 as one of four chairpersons for the 2016 National Association of Extension 4-H Agents Conference in New Orleans.

“Serving in this role allowed me to witness the passion and desire the Louisiana agents have for the work they do and the youth they serve,” he said.

Lepley sees his career in the extension service as an opportunity to broaden his leadership abilities and skills through the participation in advanced leadership experiences both within and outside of the agency.

“At the end of the day, working with youth involves placing yourself at their level and engaging them in the theory of life and how to grow within in order to grow forever,” he said.

Lepley has a doctorate from Texas A&M and master’s and bachelor’s degrees from Sam Houston State University. 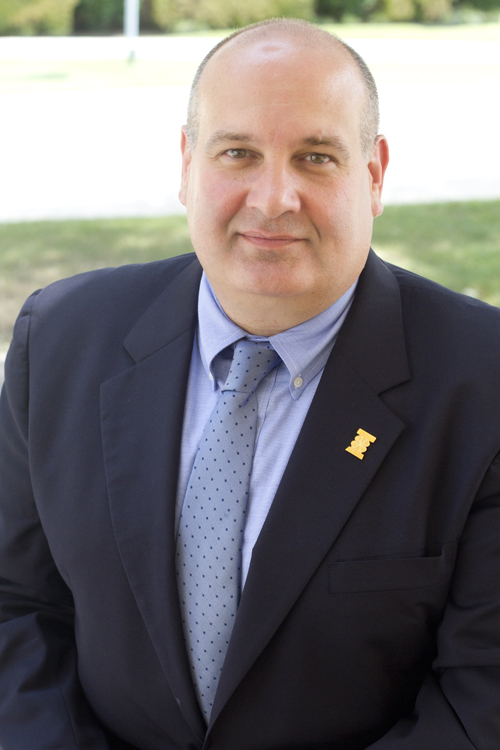