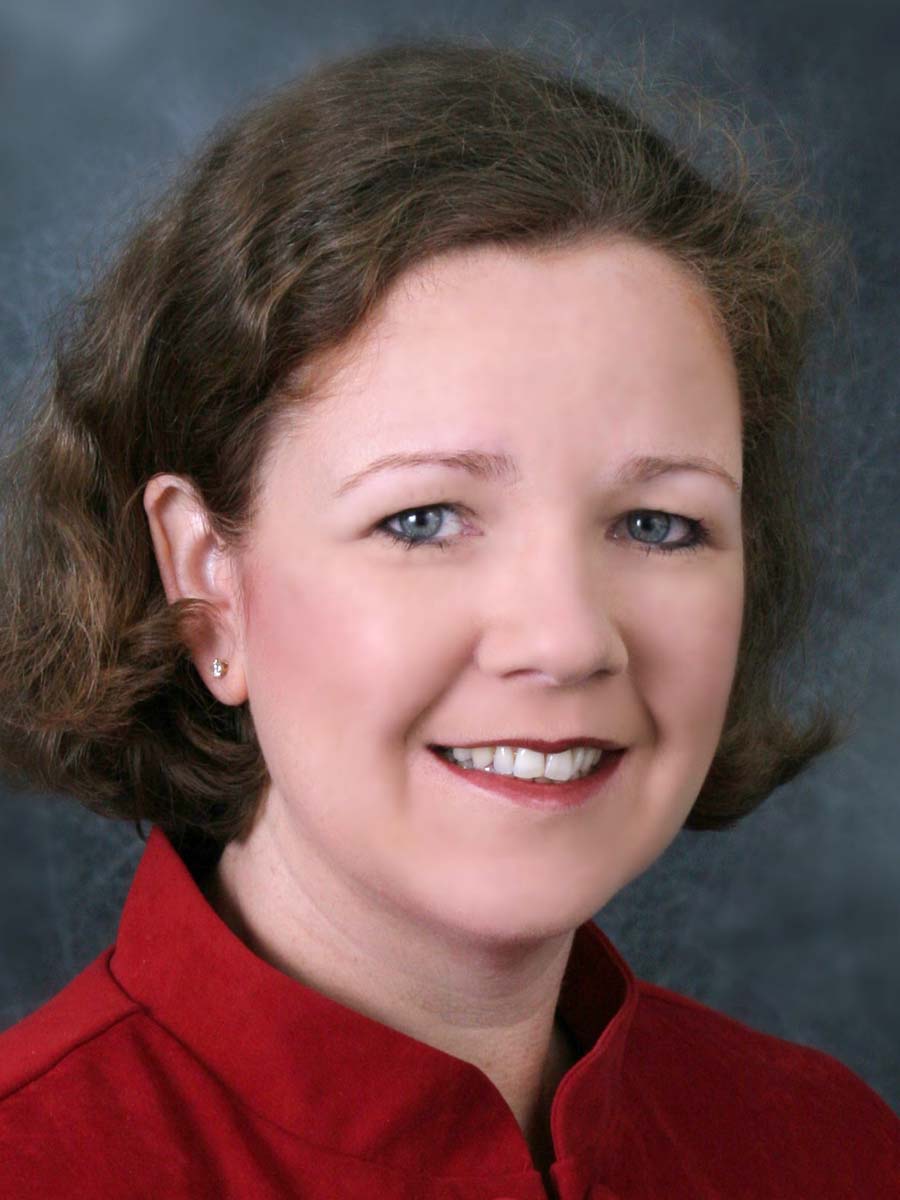 Silver Award from Agricultural Communicators in Education in April 2004 for a collection of stories I assisted with about rice research being done in Louisiana.

2nd Place for Interpretive Reporting in 1999 from the Associated Press Managing Editors Association for stories that appeared in a news package about video poker.

Newspaper of the Year in 1999 from the Louisiana Farm Bureau for my agriculture reporting.