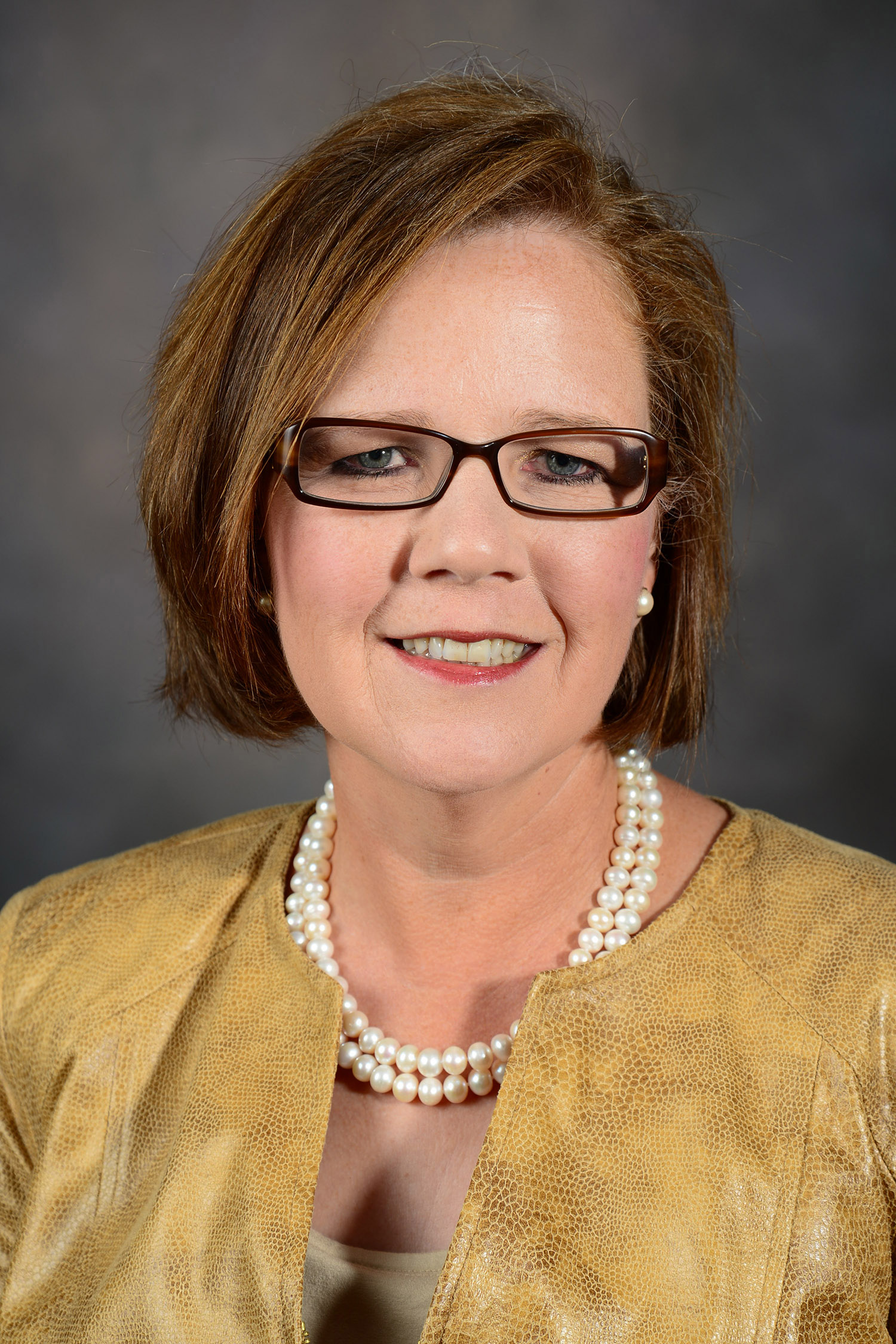 2009-2012
All About Blueberries Project Coordinator with the LSU AgCenter. Responsibilities included coordinating efforts of staff located in Louisiana, Mississippi, Alabama, Georgia, Florida and North Carolina relating to educating the public about the benefits of eating and growing blueberries. Also edit and post articles, photos, as well as audio and video files to the All About Blueberries www.extension.org site. Member of the Content Management Board for www.extension.org.