Lele Soileau and her husband, Thomas, of Bunkie, are such dedicated supporters of the 4-H program at the local and state levels. Lele Soileau became a valuable trustee of the Louisiana 4-H Foundation in 2016. A 2000 graduate of LSU and a 2002 graduate of the LSU Health Science Center Shreveport, Soileau stepped into her role as a trustee by providing her expertise in fundraising at the 2017 golf tournament. Soileau was invaluable in gathering resources in preparation of the event on the day of the tournament. Her involvement and leadership made the day a great success for the foundation and an enjoyable time for the golfers.

The Soileaus are owners of Progressive Tractor and Implement, which also supports the 4-H program on a variety of levels. Lele Soileau serves as the Bunkie Chamber of Commerce president, where she chairs the annual Louisiana Corn Festival and spearheads their Move Bunkie Forward project, which is funded through a Healthy Behaviors Program Grant from The Rapides Foundation. This Rapides Foundation grant program funds and supports projects in the central Louisiana area, focusing on healthy eating, active living, and the prevention of tobacco, alcohol and substance abuse.

Soileau’s passion for healthy youth and communities make her an invaluable member to the Louisiana 4-H Foundation. She frequently steps forward when there is a job to do or a new prospect who can grow our contributions for our 4-H youth!

Verni Howard, Investment Committee chair for the Louisiana 4-H Foundation Board of Trustees, was honored by the Greater Shreveport Chamber of Commerce Business Development Connection with the ATHENA Leadership Award. This award is presented to professionals who commit to serving the community and actively assisting women who work to meet their leadership potential.

In addition to Howard’s ATHENA Leadership Award, in 2017 she was recognized as a Blue Cross and Blue Shield of Louisiana Foundation Angel Award honoree. Verni serves as the executive director of Providence House, a Shreveport nonprofit that provides shelter and a childhood development center for homeless men and women who have children.

Howard is accomplished in the world of finance and moved to Shreveport to pursue work that was more meaningful to her. She has applied her for-profit business knowledge and expertise to grow Providence House and assist more homeless men and women by growing its capacity and programs. Howard has served on the 4-H Foundation board for the past two years.

The RoyOMartin Corporation has been awarded the 2018 Legacy Award by the Louisiana 4-H Foundation for its longtime support of the youth of 4-H. The Legacy Awards honor those who make a difference to youth across the state.

One of the South’s largest private landowners, RoyOMartin, which is the brand name of Martin Companies LLC, is a group of family-owned companies headquartered in Alexandria, Louisiana. The company is also the lead donor for the $1.2 million Ellis S. Martin Pavilion completed in 2015 at Camp Grant Walker. In addition to the financial contribution of the pavilion, they have also donated 18 acres joining Camp Grant Walker for future expansion needs.

The pavilion is named for Ellis S. Martin, the father of Jonathan Martin, the chairman of RoyOMartin, who said the simplicity and functionality of the structure would have met his father’s approval.

“He would love this building,” Martin said. “What better way to have a lasting legacy for him?”

The 10,000-square-foot facility provides indoor space for 4-H campers to gather and line up for lunch and is also available for other activities for camps and other events. LSU Vice President for Agriculture Bill Richardson said he learned the building was needed when former camp director Kim Landry told him campers didn’t have shelter from inclement weather when they lined up to eat in the dining hall. The result is an asset for the camp that will be used daily.

The project got off the ground after former state Sen. Randy Ewing took charge of fundraising from private sources.

Ewing said his efforts started as a recession began.

“We just kept plugging away,” he said, noting that 137 contributors stepped up to provide funding and in-kind services. “This is all about vision and stewardship.”

“The pavilion provides an excellent space for campers to gather in one location,” said camp director Christine Bergeron.

“This building also made possible our participation in the 2018 Smithsonian Institute Traveling Exhibition Service ‘Water/Ways’ project,” said Patrick Tuck, Louisiana 4-H Foundation executive director. “I know we are going to enjoy it for decades and decades to come.”

These honorees are dedicated supporters of our Grant Walker Educational Center facilities, grounds and programs. They spearheaded the first $1 million building campaign for Louisiana 4-H, and they continue to be available to serve our most urgent needs from materials to annual fundraising events and campaigns. Their generosity, legacy of financial support and partnership with Louisiana 4-H serve families across the state. 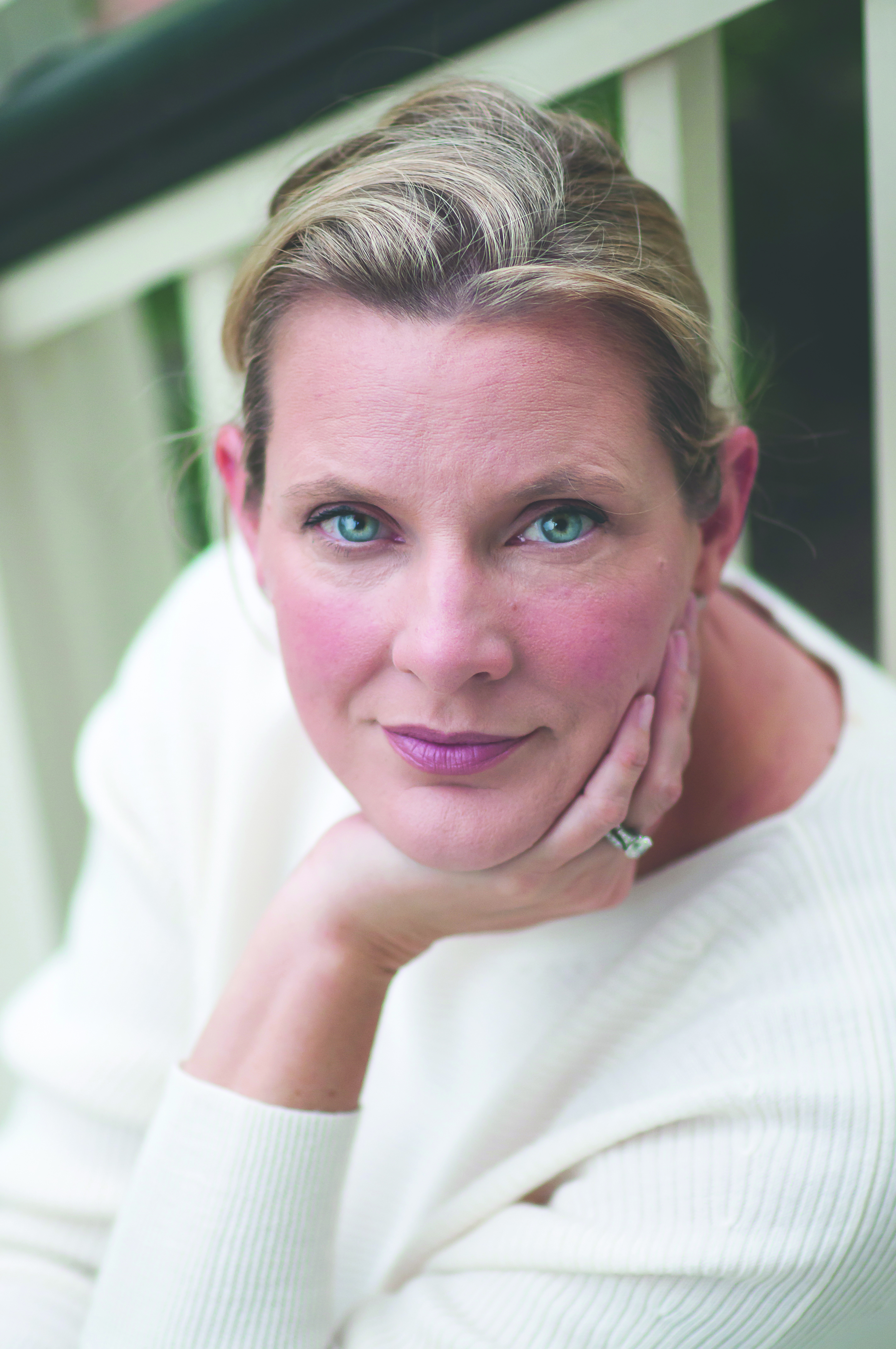