Last summer, teens from the Louisiana 4-H Fashion Board flew from the Big Easy to the Big Apple to explore the fashion industry.

The field study group visited Julianne Thibodeaux from Swarovski, a high-end crystal company. Thibodeaux supplies crystals for costumes in Broadway shows, including “Aladdin” and “Frozen.” Trip participants attended both shows and were able to see the Swarovski costume designs come to life. Participants learned that the “Aladdin” costumes are made with more than 2 million Swarovski crystals. 4-H Fashion Board member Samantha Taylor, of Winn Parish, said that she learned so much about Swarovski and the career field by being a part of the 4-H fashion field study.

During a ride down Fifth Avenue, field study participants witnessed Bergdorf Goodman’s famous window displays. The windows featured colorful displays paying tribute to New Orleans’ tricentennial and Mardi Gras. Being in the Big Apple and seeing the Big Easy in all five windows was a priceless experience!

In addition to their fashion industry tours, the teens also explored iconic landmarks, such as Grand Central Station, RockefellerCenter on Fifth Avenue, the Empire State Building and the true artery of NYC — the subway. Participants also took a Circle Line Cruise on the Hudson River, which provided a different view of Manhattan Island.

Additionally, participants explored the Metropolitan Museum of Art’s “Heavenly Bodies” exhibit and the Fashion Institute of Technology museum display titled “Unraveled.” The exhibits offered a unique interpretation of fashion. 4-H’ers also visited Mood Fabrics in the Garment District, a store made famous by the “Project Runway” reality series. Field study participants toured Macy’s in Herald Square, the company’s flagship store, which takes up an entire city block. Students learned about retail in the fashion industry and how Macy’s has pioneered revolutionary and innovative retail practices.

“My visit to New York City was a life-changing experience. For the first time in my life, I had the chance to live life in the city that never sleeps,” said Lillie Christaw, a Caddo Parish 4-H’er and Fashion Board member. “The Broadway shows, incredible modes of transportation, the huge skyscrapers and all of the people make New York City such an incredible city. I had never been to New York before, but now I would like to go back every summer!” 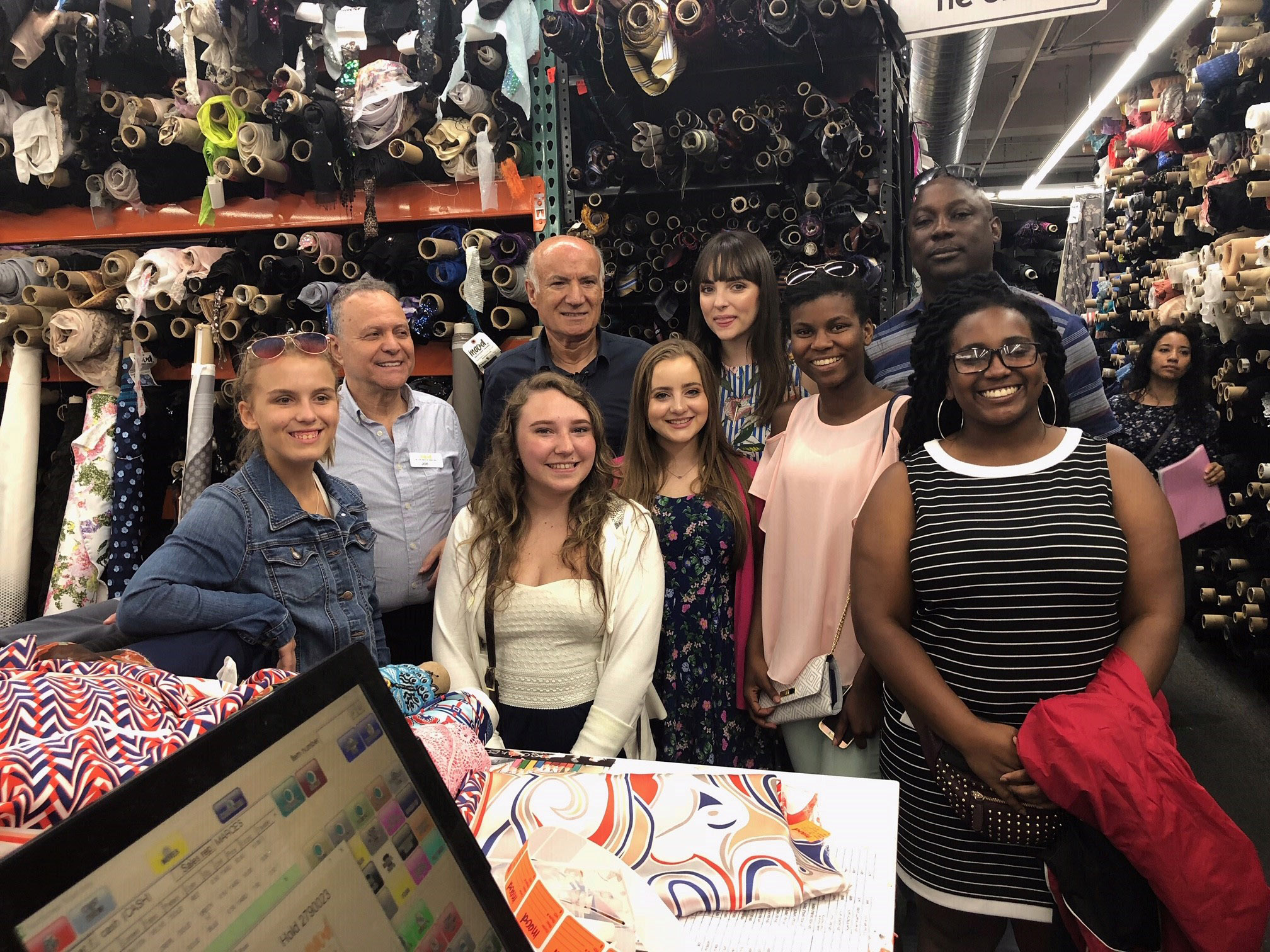 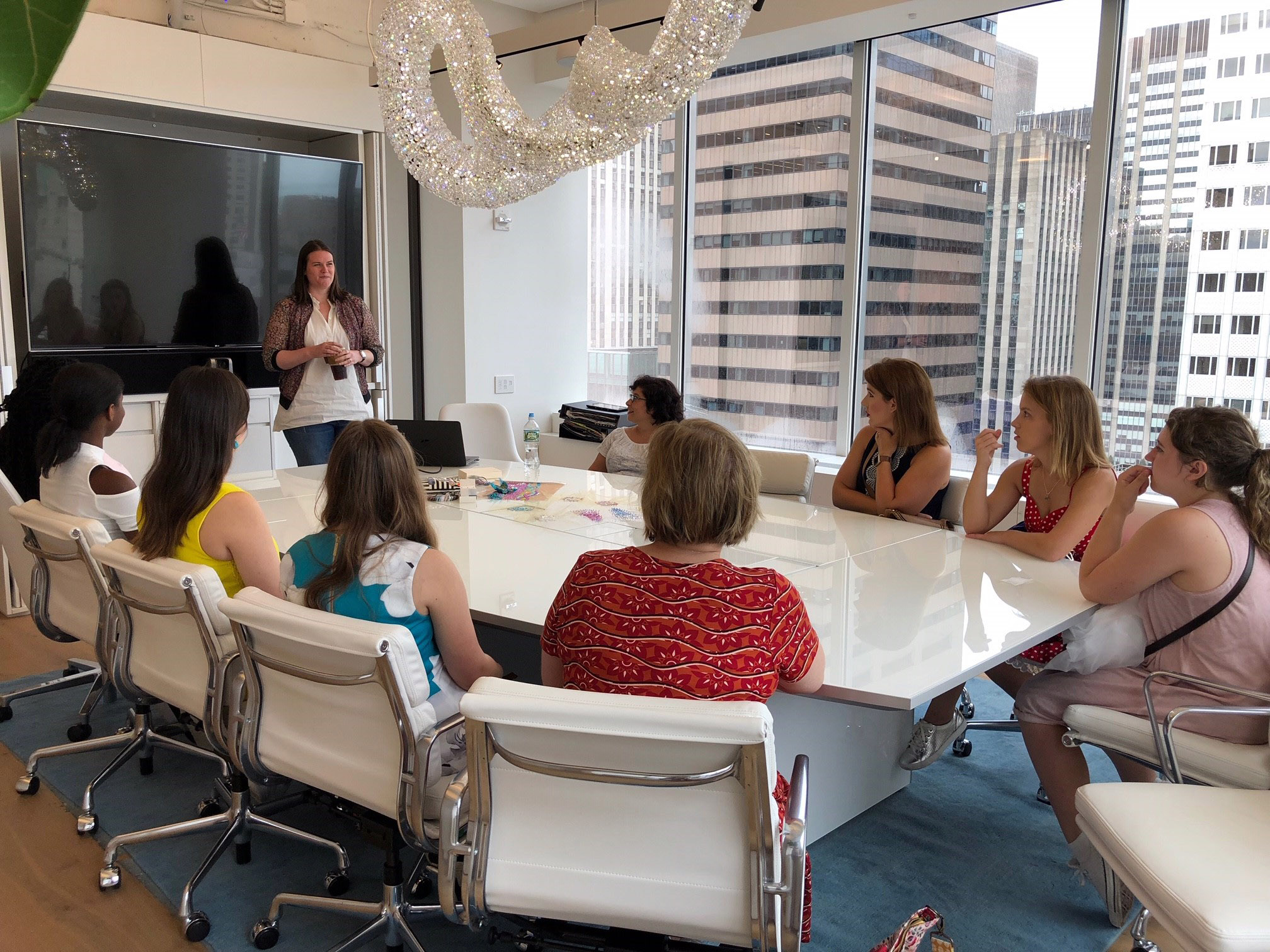