Developing Leaders in the Nation’s Capital

Youth from seven parishes were part of the weeklong Citizenship Washington Focus, an annual leadership program in Washington, D.C. The group participated in a comprehensive citizenship program at the National 4-H Conference Center in Chevy Chase, Maryland.

The youth were able to write bills, debate them and vote on them at a mock congressional session.

“It was a jam-packed week where our alarms went off at 7 in the morning, and we wouldn’t get back to our rooms until 10:30 or 11,” said Remy Lodrigues, an 18-year-old 4-H’er from St. James Parish. “They kept us engaged every second, but every minute was worth it.”

Most of the 17 Louisiana delegates had neither been to Washington, D. C., nor flown on an airplane. When he found out about the program, Lodrigues was excited.

“What? 4-H and political stuff in the same event?” said Lodrigues, who enjoys politics. “Yeah, I’ve got to go!”

Other Louisiana 4-H’ers said they learned a great deal about the political process.

“There are lots of steps to passing a bill, and I learned this more in-depth on this trip than at school,” said Victoria Buckland, a 15-year-old 4-H’er from Ascension Parish.

Buckland was also impressed by the military memorials she saw during the nighttime monuments tour.

“My parents always wanted to visit Washington, D. C., but have never been able to,” said Buckland. “When we heard about this, they said, ‘Go,’ and it’s been a great experience for me to see things I would never have seen at home.”

Although 4-H’ers dedicated themselves to intensive citizenship activities at the National 4-H Conference Center in Chevy Chase, Maryland, there was still time for other events. They took part in a talent show, museum tours in the National Mall, a visit to George Washington’s home at Mount Vernon and meetings with their congressional representatives on Capitol Hill.

“It was an eye-opener to be in this atmosphere, and even people who didn’t like politics were saying it was a great mixture of activities,” said Lodrigues. “It made me ask myself, ‘How can I help my country and the civic process?’”

The event drew 270 delegates from 20 states, giving the Louisianians a chance to network with their peers.

“This is a vital experience, exposing youth to our nation’s governmental system and the capital,” said Janet Fox, LSU AgCenter 4-H department head. “Youth are inspired to get more involved civically and engage in current affairs.” 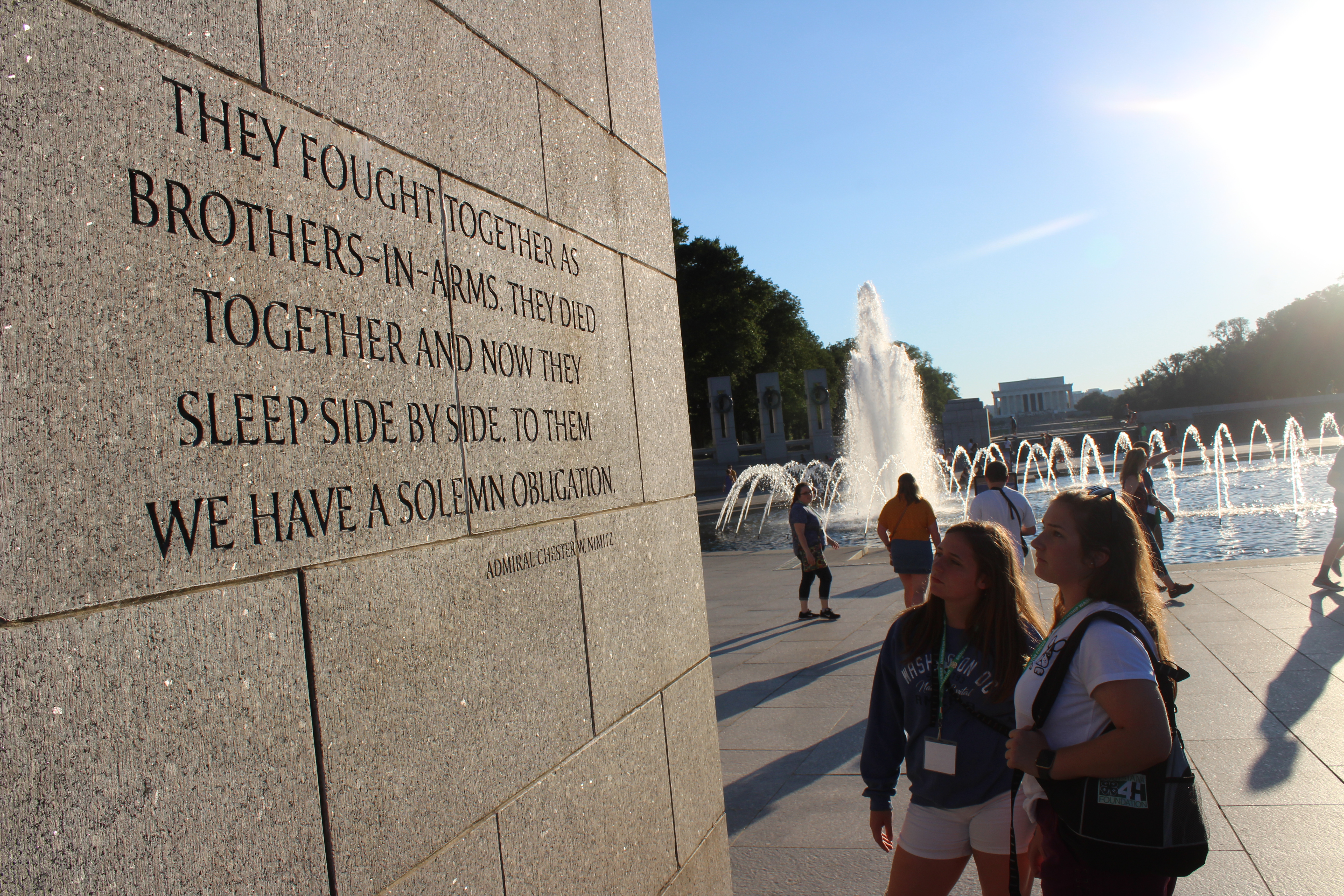 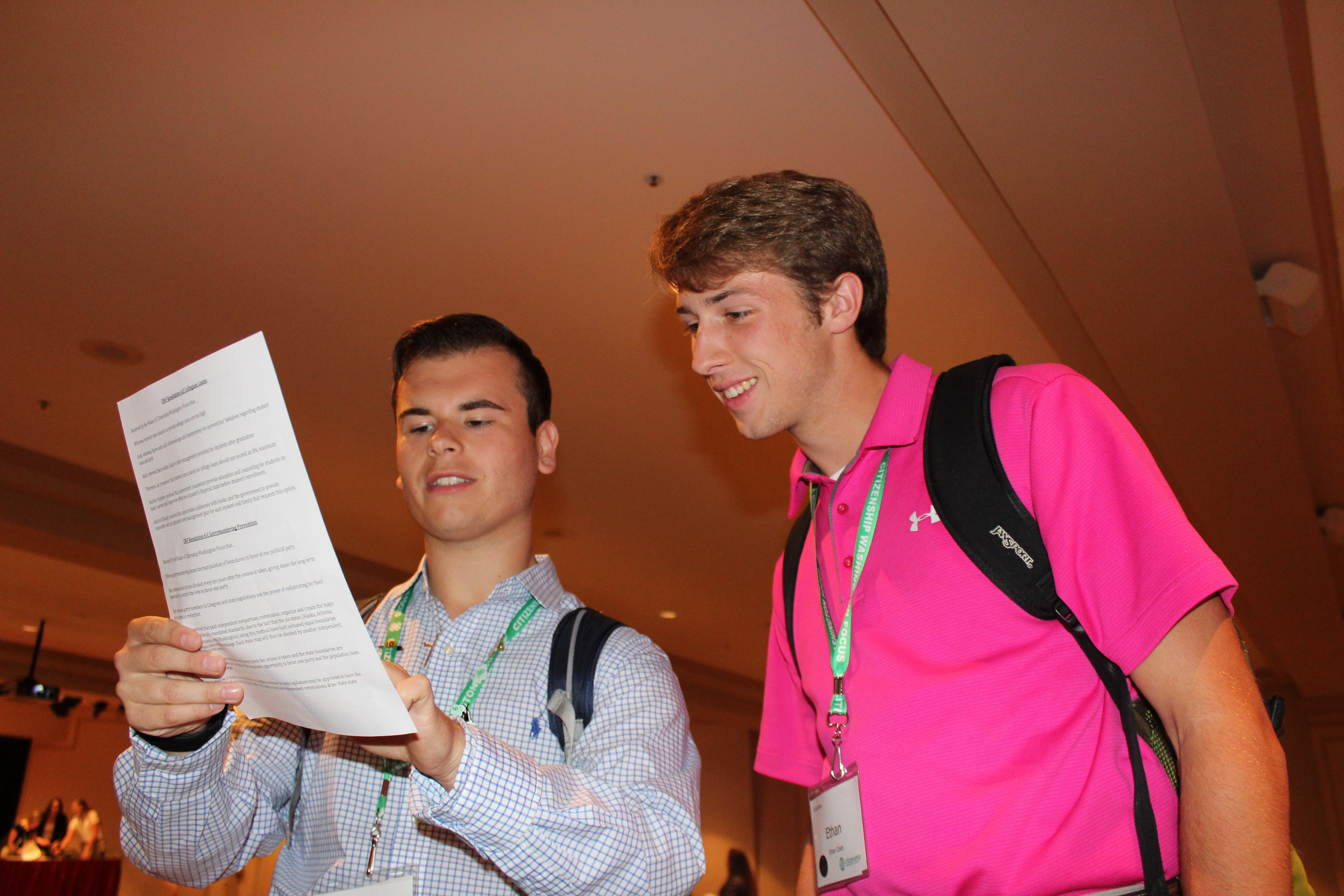