Feral hogs continue to be a major problem in the state, and research is being conducted to reduce their numbers, said LSU AgCenter animal science researcher Glen Gentry.

Sodium nitrite, a chemical commonly used as a preservative of bacon and other processed meats, is being studied as a way to reduce the hog numbers, but it will take time to get approvals and to know proper doses to achieve the needed effect, Gentry said.

Sodium nitrite is effective in taking the oxygen out of the pig’s blood through the formation of methemoglobin. The process causes them to become drowsy, lie down and expire, Gentry said. At the right dose, this will happen in most mammals, but deer and some other animals are less sensitive to the chemical.

The most recent work has been in developing an encapsulation method to maintain the potency and viability of the chemical, he said.

The problem with sodium nitrite is the pigs must eat it quickly before it loses its lethal properties.

The main procedure used in the test is to bait the pigs with shelled corn and then offer the actual toxicant, he said.

He currently has eight traps set and is using cameras and cellphone video to watch the traps in real time.

“We want people with traps to be able to pick up their cellphone, know when the pigs are feeding, and deliver the amount of bait that’s needed,” Gentry said.

Currently, the cameras are set to trigger the phone and show how many animals are at the trap.

In addition, Gentry is looking at a variety of traps that can be used in conjunction with the bait.

“With the trap we’re using now – you set the camera up, and when something moves, it texts a picture to your phone,” he said. “Then you send a text to the camera that will close the gate.”

The goal is to use the texts to not only close the gate but also to disperse the bait so only pigs will be targeted, he said.

With annual damage estimates at nearly $1.5 billion nationally, and with a population of more than 400,000 in Louisiana, finding ways to keep the state’s feral hog numbers in check is critical.

“Feral hogs are prolific in their reproductive activity, and their young tend to survive in high numbers,” Gentry said.

Because of the reproductive rate of the pigs, it has been estimated that 70 percent of the existing feral pig population would have to be removed to keep pig numbers at steady levels.

Research conducted at the Bob R. Jones-Idlewild Research Station is in the process of determining the lethal dose of sodium nitrite.

The one concern with the use of poison is fear that nontarget animals will be negatively affected. There is a need for a toxic bait but also an efficient and accurate delivery system.

“The cost of using the traps and the technology is not very expensive,” Gentry said. “A low-end trap can be purchased for about $2,500.”

There are various trap styles being used, and there’s even the possibility of not even using traps, just having a bait station to attract the pigs.

A major problem with control is that pigs are being transported for hunting purposes to areas that currently don’t have them. Johnny Morgan 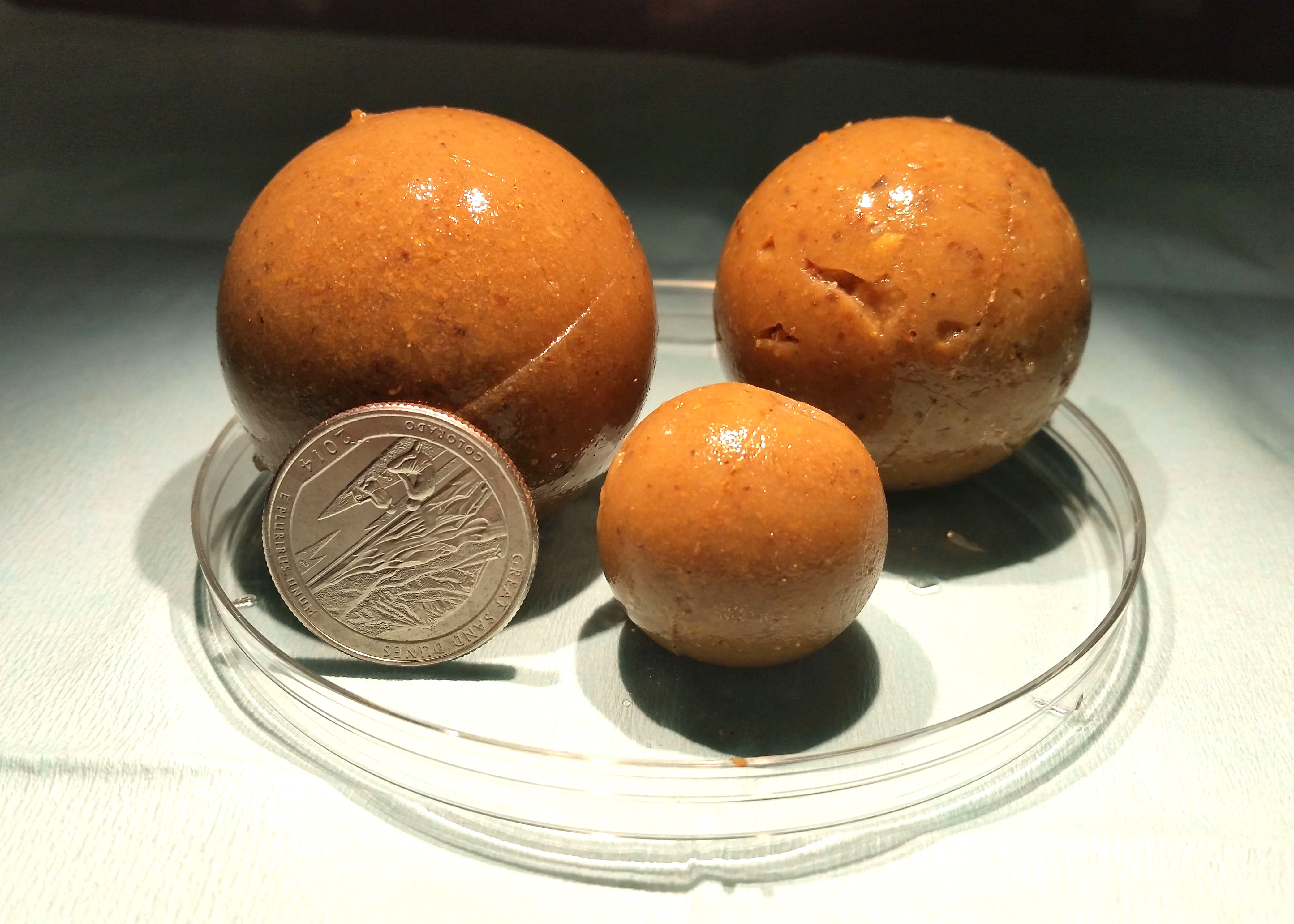