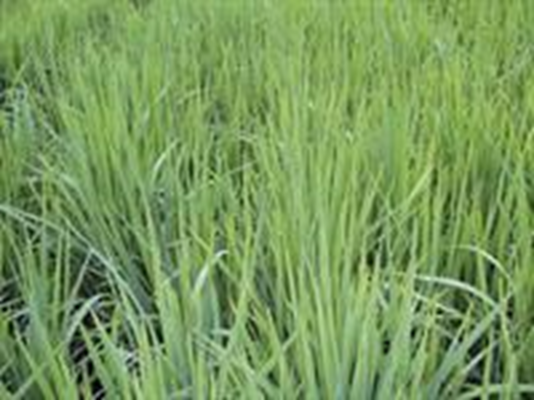 As we head into March most rice producers are getting eager to start planting. 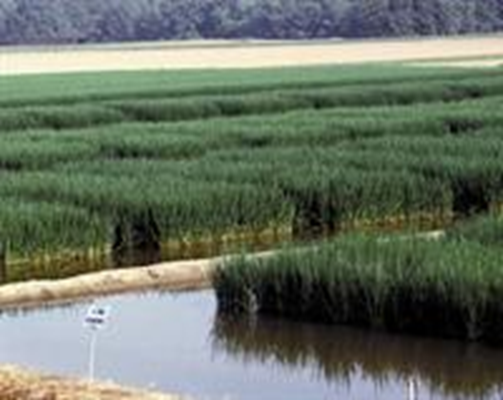 Rice planted by or before April 15, 2012, in Southwest Louisiana has the most potential for meeting the harvest deadline.

As we head into March 2012, most rice producers are getting eager to start planting. The last couple of weeks have been very wet. We definitely needed the rain but we could now use a couple of weeks of dry weather with the Clearfield technology that we have today more and more producers who are dry planting. Just a few years ago, almost all of the rice planted in Southwest Louisiana was water planted, but with the ability to control red rice with the Clearfield technology, producers are switching to dry planting. If the weather dries up, most producers will dry plant approximately 65% of their crops. If the wet weather continues, some will switch to more water planting.

Because environmental conditions vary in different locations and years, the optimum seeding time is typically presented as a range of dates. Rice yields may be reduced by planting too early or too late outside of the recommended range. Average daily temperature at seeding, calculated by adding the daily high and low temperatures and dividing by two, is crucial in stand estab­lishment.

Based on information from seeding date research trials, the optimum planting dates for rice for are:

These dates were changed in 2012 and moved five days earlier than previous years. Dr. Linscombe’s date of planting study has shown consistently over the years that the earlier planted rice has shown an increase in yield.

Extremely early seeding can lead to a number of problems including: (1) slow emergence and poor growth under colder conditions because of the inherent lack of seedling vigor and cold tolerance in many varieties; (2) increased damage from seedling diseases under cool con­ditions; (3) increased damage from birds (blackbirds, ducks and geese), which are more numerous in the early spring; and (4) interactions with herbicides.

Extremely late seeding also can be detrimental to yield. Stand establishment can be equally difficult in hot weather. The yield potential of many varieties will de­crease significantly with later seeding. Bacterial panicle blight is thought to be associated with higher-than-normal day and night temperatures during pollination and grain fill. Late-planted rice is more likely to encounter these conditions. Also, many diseases (especially blast) and insect problems are more severe, and grain quality is often decreased with later-seeded rice. To assure adequate time for a ratoon or second crop to develop prior to the onset of cold weather, the first crop should be harvested before mid-August. Rice planted by or before April 15, 2012, in southwest Louisiana has the most potential for meeting this harvest deadline and producing good grain yields in the ratoon crop.