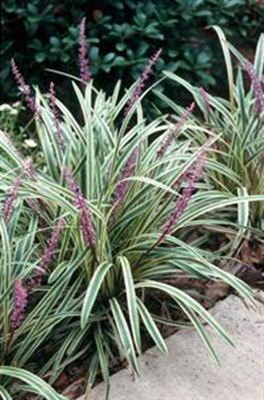 The most common ground cover plant in our state is liriope. 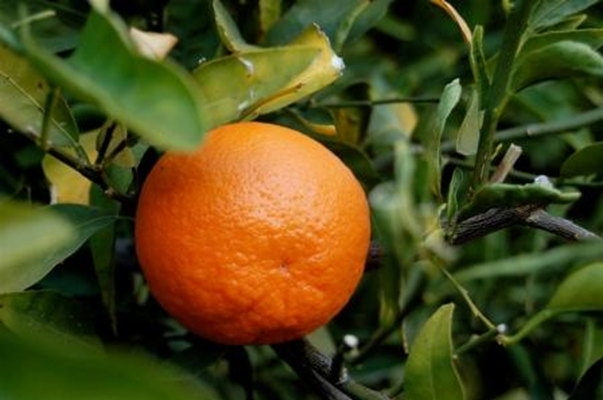 Whenever you plant a fruit tree, be sure to maintain adequate soil moisture throughout the entire first year.

Liriope in the Landscape

The most common ground cover plant in our state is liriope. This plant has several species. I find it in most gardens in our area as either a plant bed border or as a solid planting. Drs. Allen Owings and Dan Gill have some interesting information on providing the best management practices for successful production of this popular ornamental plant:

Liriope has several species. The three main liriope species grown in the southeastern United States are L. muscari (clumping), L. gigantean (giant) and L. spicata (spreading). Liriope may also be sold by the common name border grass. Do not confuse liriope with monkey grass. These are separate plants from different genera. Liriope is so common that it is quite often shared by neighbors, rather than purchased from nursery stores.

Although liriope is a great plant and a vigorous grower when given good conditions, occasional problems arise with landscape use. Growers, landscapers and home gardeners have long wanted improvements over existing varieties in terms of growth habits, uniformity in sun and shade performance and winter appearance. Many varieties of liriope become recumbent or lay flat during the winter months. Most gardeners do not prefer this characteristic. Big Blue liriope, or some form of Big Blue, is the main variety found in garden stores. Green or variegated foliage liriope are also most common in the market.

Green liriope is usually best suited for sun while variegated will tolerate shade more efficiently. Besides shade tolerance, liriope breeders are attempting to develop varieties with more disease tolerance. The plant disease, anthracnose, causes spotting and browning of leaf blades. It is most often observed in winter or fall after periods of heavy rainfall or over-irrigation. Anthracnose can be managed with timely applications of recommended fungicides. Crown rot disease leads to root death and a yellowing of leaf blades in the liriope canopy. Crown rot has become more common in recent years. Crown rot is very difficult to manage once it has become established.

Several new varieties of liriope have been released in the past five to ten years. Most of these have been evaluated by the LSU AgCenter research station. New varieties that you may try include: Marc Anthony, Emerald Goddess and Super Blue. These show various improvements over the more traditional varieties but are usually more available to landscape professionals than to home gardeners.

Regardless of the variety selected, make sure the planting site is well drained and raised. Liriope are fairly drought tolerant, so do not over-irrigate. Liriope should be pruned in late winter, prior to new leaf growth. February is the most optimum month for pruning in Louisiana. Fertilize liriope annually in the spring with a slow-release landscape fertilizer. After plantings are five to six years old, thin them. This is especially true for borders. Thinning should be performed once every three years to maintain good plant vigor. Those plants removed in thinning may be transplanted to a new location or shared with a neighbor.

I get calls on when is a good time to plant or transplant a fruit or pecan tree. Well, now is a good time. Whether or not it is an ideal time will depend on several factors. In general the dormant season (non-growing season) is good for tree planting. If the fruit tree is bare root (not growing in a container) it should be planted in the winter. We are getting close to the end of that period of time. As we move into warmer weather, their survivability decreases.

Whenever you plant the fruit tree, be sure to maintain adequate soil moisture throughout the entire first year, not just the first few weeks. Maintain 2-3 inches of organic mulch to help soil moisture, prevent grass competition, and prevent injury from lawn mowers. The first year after transplant is most critical to tree survival. Treat it like a baby until it has been established for 12 months.
2/16/2012 11:16:06 PM
Rate This Article: