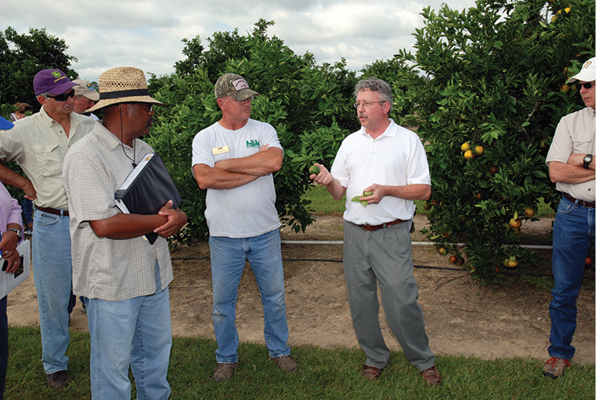 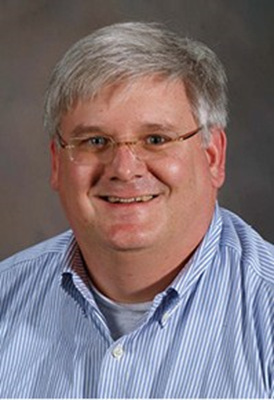 The LSU AgCenter lost two members of its faculty in 2012 with the untimely deaths of Ron Sheffield and Don Ferrin.

He joined the AgCenter in 2008, following stints with the University of Idaho and North Carolina State University.

“He was vibrant, robust, and never complained,” said Bill Branch, who had been the state water specialist before retiring in 2008. Sheffield replaced Branch, but Branch returned to the AgCenter part-time to help out as Sheffield battled illness.

“Ron had a marvelous speaking voice,” Branch said. “He could carry a room without a microphone.”

Sheffield spoke frequently to many audiences and conducted two-day sessions for irrigation contractors so they could prepare for for the state exam, Branch said.

“He had high energy and was very honest,” said Steve Hall, associate professor in the Department of Biological and Agricultural Engineering. “He wanted to get the facts right.”

Sheffield used his position in the department to teach and advise students, Hall said.

“He wanted students to be thinkers – to ask themselves, ‘What does this really mean?’” Hall said. “He always wanted to make things practical. He helped students understand practical applications of engineering.”

Hall called Sheffield “a very good teacher in nontraditional environments.” He worked with the senior design program at the undergraduate level, offering a unique perspective.

“Ron’s role was critical in issues of water quality, fresh water and saltwater intrusion. He was an extremely talented and skilled specialist and innovative in areas of water resources,” said Paul Coreil, former vice chancellor and extension director.

Born in Rochester, Minn., in 1951, Ferrin received his bachelor’s and master’s degrees from Michigan State University and his doctorate in plant pathology from the University of Florida.

At the AgCenter, Ferrin developed, presented and participated in educational programs, delivering extension and research materials to commercial fruit, landscape, ornamental plant, turf and vegetable producers. His position with the AgCenter gave him statewide responsibility for plant pathology education programs for all horticultural crops, including turf, ornamentals, fruits, vegetables and sweet potatoes.

“His contributions were a remarkable testament to extension outreach,” said Lawrence Datnoff, head of the plant pathology department. “It is remarkable considering the large number of horticultural crops he had to cover.”

Ferrin was successful in competing for grants from government agencies and private companies and participated in grant-funded programs worth nearly $3.5 million.

“Don was intelligent, kind, patient and always curious about plant diseases,” Datnoff said. “He was innovative and creative, had a splendid, subtle wit and was an absolute pleasure to be around.”

“He was one of the most dedicated scientists and extension specialists we have had. He was very quiet, but very effective. The county agents respected him a lot,” Coreil said.

Rick Bogren is a professor and science writer in Communications.