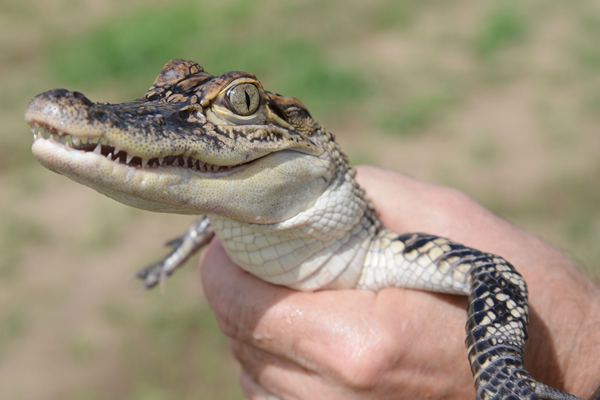 This baby alligator is part of a research project at the new alligator research facility at the Aquaculture Research Station. This facility is the only one of its kind in the country. Photo by John Wozniak 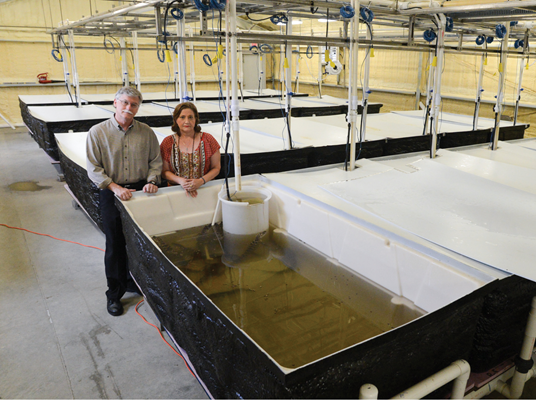 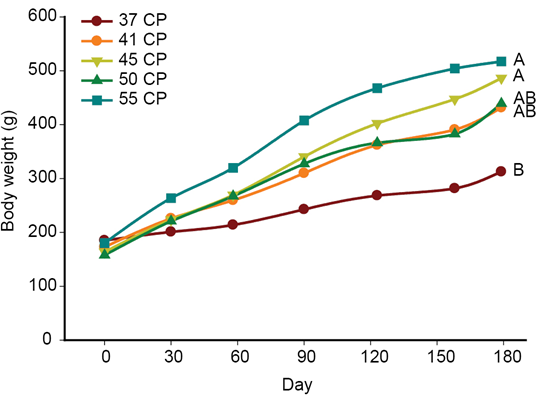 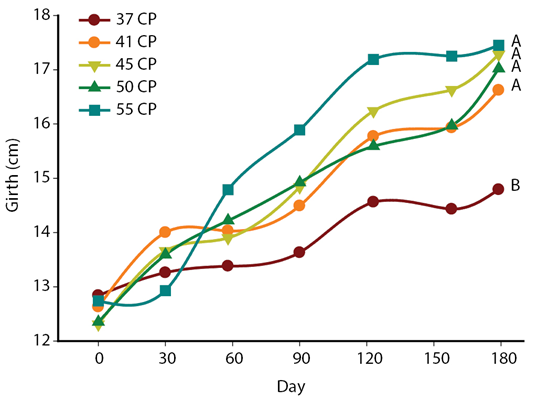 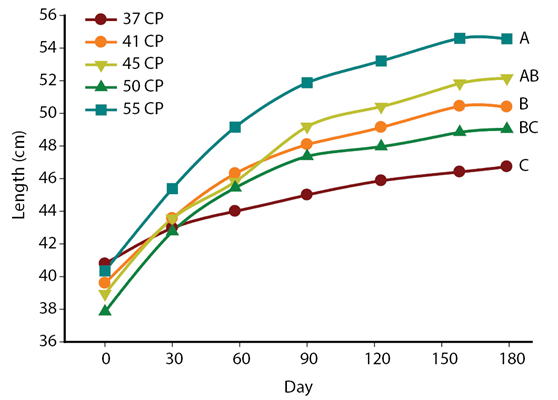 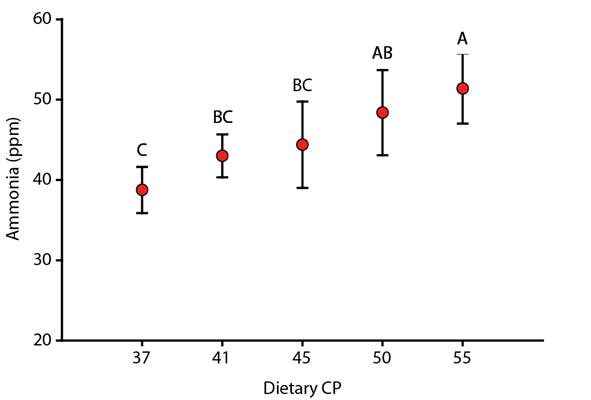 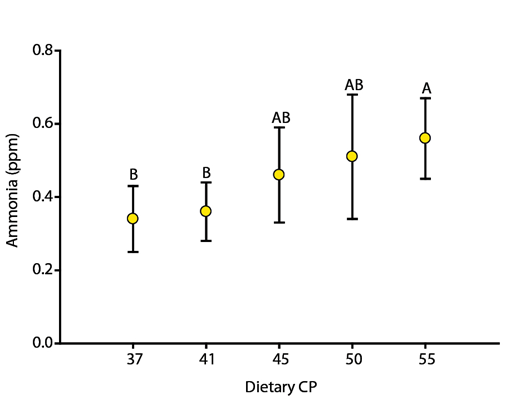 Alligator farming contributed more than $56 million to Louisiana’s economy in 2012, and the value of the alligator farming industry is expected to increase. Yet despite its high value as an aquaculture product, the nutritional needs of captive-reared American alligators remain largely unknown. A research program was initiated recently at the Aquaculture Research Station to investigate the nutritional needs of farm-raised alligators, beginning with an investigation of the dietary protein needs of captive alligators.

Dietary protein provides the amino acids that build tissues in a growing animal. Protein intake is a primary factor affecting growth because the types and amounts of amino acids consumed determine the rate of tissue synthesis. Under optimal environmental conditions, growth rate is related to protein consumption up to a biological limit. When that limit is reached, unused protein is converted to fat, and the nitrogen it once contained is excreted as waste. Nitrogen loss represents money wasted on dietary protein not used for growth, and the release of waste nitrogen creates additional cleanup costs to maintain a favorable production environment. Thus, feeding a proper level of dietary protein can produce biological and economic benefits, such as lower feed cost, better environmental conditions for growing alligators, and cleaner water discharge from production facilities.

Alligator farmers currently feed relatively high-protein diets composed of mixtures of ingredients formulated to provide specific quantities of nutrients. These diets are expensive and constitute a major component of a farm’s production cost. Although the nutritional requirements of alligators are unknown, diet manufacturers still need to ensure that their products produce the growth results their customers expect, so commercial formulations tend to be well-fortified with essential nutrients and could contain excess levels of some nutrients, such as protein. Given that protein is also the most expensive component of a diet, reducing dietary protein content to the minimum necessary to produce a desired growth response would be beneficial.

How much protein is enough?
Where is the limit beyond which feeding more protein is a waste of resources? The answer can depend on several factors and is especially affected by the ingredients in the diet. For example, a small amount of a high-quality protein source like fish meal can produce the same growth as a large amount of a somewhat lower-quality protein source like soybean meal because high-quality protein contains more of the most needed amino acids. We chose to use a single, high-quality, commercial diet as the basal diet for our protein investigation to ensure that all of our experimental diets contained the same mix of ingredients. The basal diet was fed unmodified as a control treatment for comparison purposes and was modified by us to produce the reduced-protein, experimental treatments that we compared with the control. Reductions in protein content were made by mixing different amounts of the basal diet with a non-nutritive ingredient (in this case, powdered cellulose) to produce a series of diets with graded protein content but which all contained the same relative proportions of ingredients as the basal diet. In this way conclusions relating to effects of protein reduction were comparable among treatments. We used these diets not only to determine the impact of reduced protein on alligator growth but also to measure the effect of reduced protein on air and water quality in the production system.

Eighty-eight young-of-year alligators were obtained from Rockefeller Wildlife Refuge, Grand Chenier, La., and transported to the Aquaculture Research Station. They were assigned in pairs to 20-gallon tanks with 6 inches of water depth maintained by standpipes. The tanks were operated as static-water systems, with no biofiltration, similar to the production methods of commercial producers. Tanks were flushed and refilled with fresh water three times per week. A heater in each tank maintained water temperature at approximately 89 degrees F.

The basal diet was ground and mixed with powdered cellulose to provide a series of diets with graded protein levels and re-pelletized. The experimental diets provided 37, 41, 45 and 50 percent protein; the control diet provided 55 percent protein. Each diet was assigned to eight tanks of alligators in a randomized manner for statistical purposes. Alligators weighed an average of 0.38 pounds when the feeding trial began. The experimental diets were fed for 186 days, and the alligators were weighed and measured every 30 days.

In a project now underway we are investigating this possibility by testing experimental diets of our own formulation, which incorporate mixtures of ingredients with known digestibility and amino acid availability for alligators to determine an optimum energy-to-protein ratio for a diet containing approximately 45 percent protein. Results of that study will be used to determine future steps in alligator nutrition research.

Robert C. Reigh is a professor and the director at the Aquaculture Research Station, Baton Rouge. Millie B. Williams is a senior research associate, and C. Gregory Lutz is a professor and extension specialist, both at the station.

(This article was published in the summer 2013 issue of Louisiana Agriculture magazine.)