Consuming orange juice is good for children and adolescents 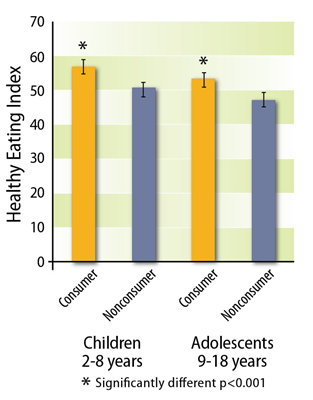 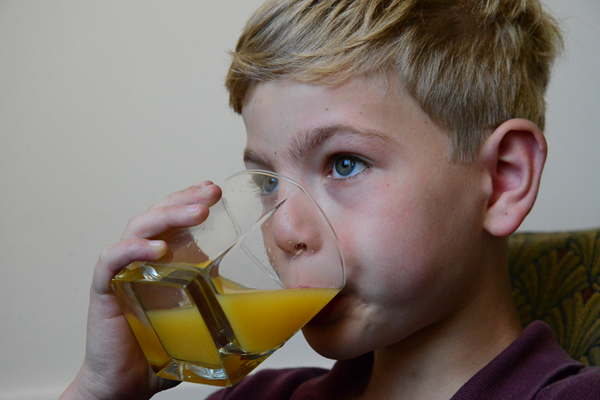 The severity of the childhood obesity epidemic and its potential health consequences has nutritionists and other scientists looking for immediate and simple solutions to a very complex problem. Causes of overweight and obesity are multifactorial, with genetic, environmental (e.g. poverty and lack of access to nutrient-rich foods), and behavioral factors (e.g. lack of physical activity, poor diet and screen time) playing important roles even in very young children.

To compound the problem, many scientists and consumers alike viewed and continue to view 100 percent fruit juice as an “empty calorie” beverage. A recent comment in the literature stated “that fruit juices should be viewed similarly to other high sugar items such as candy and desserts.” Some pediatricians have also branded 100 percent fruit juice as “essentially empty calories” and “worse than soda.” It is unclear how a food or beverage defined by the 2010 Dietary Guidelines for Americans as nutrient-dense and recommended by MyPlate, the consumer interpretation of the guidelines, has sunk into such disrepute.

The allegations against 100 percent fruit juice have been made in spite of recent findings that consumption of 100 percent fruit juice has been associated with higher intakes of key nutrients, diet quality, and an increase in total and whole fruit consumption, but not with higher weight status. Orange juice is the most popular 100 percent fruit juice consumed in the United States, so it was used in this study. One 8-ounce serving of 100 percent orange juice provides only 112 calories, 21 grams total sugars, 124 milligrams vitamin C, 27 milligrams magnesium, 74 dietary folate equivalents, 496 milligrams potassium (a nutrient of public health concern), and only 0.06 gram saturated fatty acids and 2.5 milligrams sodium – the latter are both nutrients to limit. Several types of orange juice are also fortified with fiber, calcium or vitamin D; these were also identified as nutrients of public health concern in the 2010 Dietary Guidelines for Americans.

The purpose of this report was to compare the diet quality, nutrient adequacy, food group intake and weight status of children and adolescents (2-18 years of age) who consumed 100 percent orange juice and those who did not. The participants were all part of the National Health and Nutrition Examination Survey from 2003-2006. This study design provides results representative of the U.S. population and allows generalizations to be made.

Diet quality, measured by the Healthy Eating Index – 2005, is how well a person, or in this case a group, adheres to the Dietary Guidelines for Americans. Total Healthy Eating Index scores were higher in 100 percent orange juice consumers as compared to nonconsumers in both children and adolescents (Figure 1), suggesting orange juice consumers had better diets than nonconsumers.

Those participants who drank 100 percent orange juice had higher intakes of energy, protein, carbohydrates, total fat and dietary fiber. Consumers were also less likely to be below the estimated average requirement than nonconsumers for vitamins A, B-6 and C; and folate and magnesium. These vitamins and minerals are associated with a wide variety of health benefits. Consumption of 100 percent orange juice was also associated with greater intake of whole fruit, which likely leads to the higher intake of dietary fiber.

Carol O’Neil is a professor in the School of Nutrition and Food Sciences.

(This article was published in the fall 2013 issue of Louisiana Agriculture magazine.)