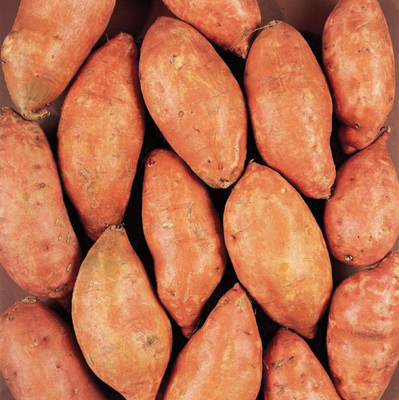 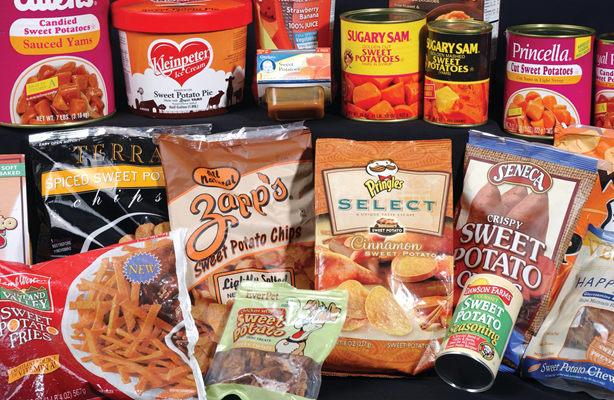 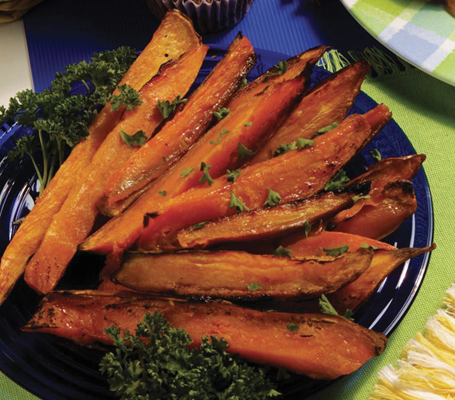 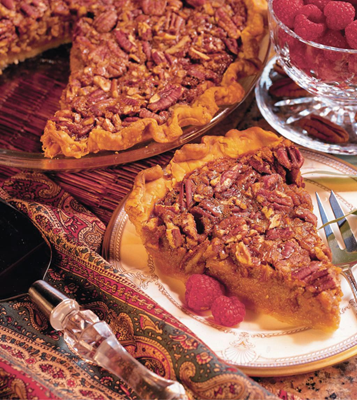 In the 1970s, actor Bill Saluga used the line: "You can call me Ray, or you can call me Jay. . ." When talking about Louisiana sweet potatoes or yams, there seems to be a similar confusion. What should we call them and does it matter? Following is a not-so-short and rather confusing answer.

First off, a little background information. A sweet potato and a true yam are not the same thing; in fact, they’re not even in the same family. Sweet potatoes are actually related to the morning glory flower. True yams, which have red or purple flesh inside, are grown in West Africa and Asia (but not in America), and they are tubers like their relative the Irish potato, meaning they have modified shoots. Sweet potatoes are believed to have originated in South America and are grown in tropical and subtropical climates like Louisiana. They are not actually tubers, although they have tuberous or modified roots. True yams grow much larger (some over seven feet in length) and are starchier than sweet potatoes. Properly cured Louisiana sweet potatoes taste much sweeter and are also high in nutritious beta-carotene (orange-fleshed varieties), while true yams are low in that compound.

Originally, African slaves in the southern United States called sweet potatoes the Senegalese name "nyami" because the vegetable reminded them of the starchy tubers they had grown in their homeland. "Nyami" was eventually shortened to the English version "yam," but it was not a widespread name for sweet potatoes in America – at least not until the 1930s. That’s when Julian C. Miller and other researchers with the LSU Horticulture Department began a brilliant national marketing campaign. These scientists decided to call Louisiana sweet potatoes "yams" to create an identifiable distinction between the sweeter, softer, moister, orange-fleshed sweet potatoes grown in Louisiana versus the firmer, dryer, white-flesh varieties grown in more northern parts of the country. Louisiana producers and marketers ran with the idea and now, nearly seven de cades later, "yam" remains the trademark for the Louisiana-grown sweet potato.

Through the years, some competing states made attempts to eliminate the term "yams" on a national basis, but the efforts were met with resistance from Louisiana growers. Now, most American-produced sweet potatoes are marketed as yams – maybe a classic case of the adage, "If you can’t beat them, join them." But even though the terms are still used interchangeably, the U.S. Department of Agriculture requires package labels with the word yams to also include the identification sweet potatoes.

But, we’re not finished with the tricky terminology. Louisiana yams are really what we would properly call sweet potatoes. But to add even further confusion, the sweet potato is not even related to the potato, nor is it really a potato in any sense of the word. It was probably erroneously given that name by Europeans sometime in the 18th century because it looked somewhat similar to a potato. So, even though a sweet potato is not a potato nor a yam, we call it by both those names. Therefore, technically, it’s neither, but for practical usage, it has become both.

Do these explanations clear things up a bit? If the varied vocabulary still has you scratching your head, try to imagine it from the perspective of a sweet potato. If it could speak, it might just say: "You can call me Sweet Potato, or you can call me Yam..."