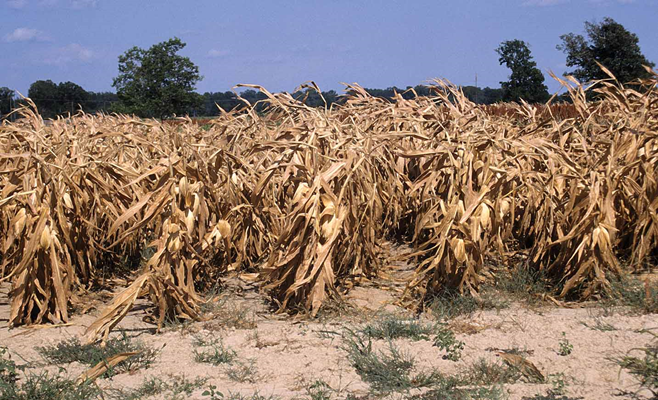 Figure 5. Corn stalk lodging caused by tunneling of a combination of borer species. (Photo by Boris A. Castro) 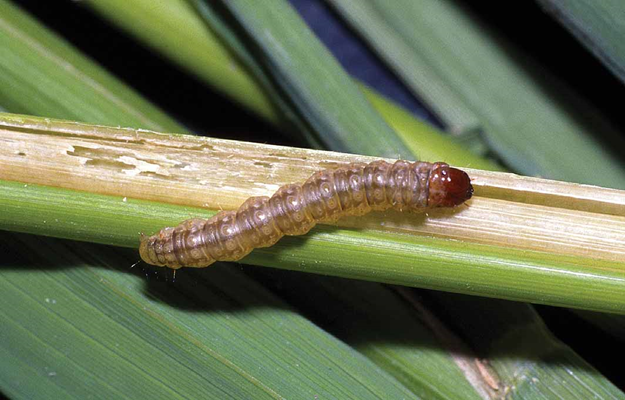 Figure 3. Larva of the European corn borer. (Photo by Boris A. Castro)

Figure 6. Empty panicles, known as whiteheads, are caused by larvae feeding on the panicle neck. (Photo by Boris A. Castro) 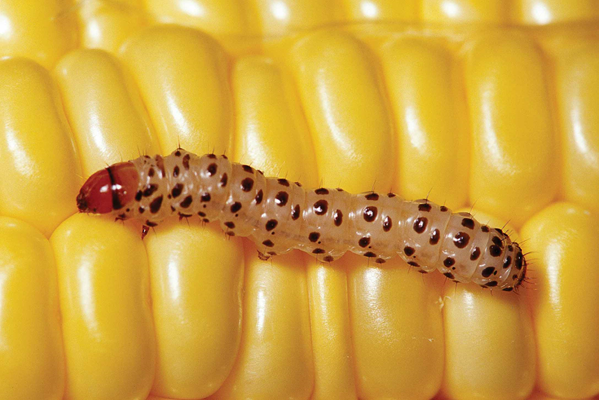 Figure 1. Southwestern corn borer larvae have black spots along the body and a reddish head and shield shape at its base. (Photo by Thomas J. Riley) 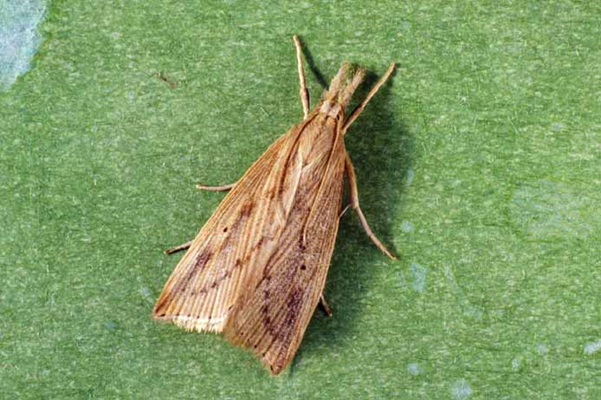 Figure 2. Adults of the sugarcane borer are straw-colored moths with a distinctive inverted V-shape marking on wings. (Photo by Thomas J. Riley)

Stalk borers are becoming more of a problem in corn, grain sorghum and rice fields in Louisiana. The most common insect borer species found in these crops include the southwestern corn borer (Figure 1), the sugarcane borer (Figure 2) and the European corn borer (Figure 3). Although these borers cause severe damage to corn and grain sorghum, only the sugarcane borer and European corn borer have been observed recently at damaging levels in rice fields in Louisiana. Increased adoption of minimum tillage and several years of mild and dry winters contributed to the growth of borer populations. In addition, corn, sorghum and rice fields frequently lie in close proximity to one another and are sequentially planted in the northern half of the state. This creates an array of suitable host crops available for the development and expansion of borer populations throughout the growing season.

The southwestern corn borer was considered a secondary corn pest for many years in northeastern Louisiana, but its populations have moved towards the northern and central areas of the state, affecting corn and sorghum.The sugarcane borer, a key pest of sugarcane, was considered a sporadic pest of corn and rice in southern Louisiana. Recently, this borer species has advanced into central and north-eastern Louisiana, damaging corn, sorghum and rice.

Borers survive the winter as diapausing (hibernating) larvae and then pupate in early spring. The first generation of moths emerges in mid March and continues through early June. Corn is the first cultivated crop infested in the spring and is susceptible to economic injury from early-whorl (6th-leaf stage) until physiological maturity of the ear (dent stage). Infestations in corn by the first generation of borers typically occur from April through May during corn vegetative development. Flat egg masses are deposited on leaves, and larvae hatch in five to seven days. Newly hatched larvae feed on young leaves near or inside the whorl and may cause windowpane scars or shot holes, which are noticeable as the leaves expand. Larvae continue feeding on the inside surface of leaf sheaths. The amount and size of leaf scars can provide information on larval develop-ment and severity of infestations. Leaf feeding, however, rarely results in economic losses.

After seven to 12 days of leaf and leaf-sheath feeding, larvae bore into and tunnel up and down the stalks and may destroy the immature tassel. The economic impact of infestation by first-generation borers depends primarily on the density of the borer population and the stage of plant development during infestations. First generation larvae pupate inside corn stalks, and adult borers emerge from near the end of May through June. These adults initiate a second infestation in corn or grain sorghum. Early signs of a second-generation infestation are windowpane scars on leaves near the ears, on ear leaf sheaths and on ear husks. Second-generation larvae also bore into stalks and feed directly on developing tassels and ears (Figure 4).

Borers reduce yield in corn through a combination of stalk and shank tunneling, ear destruction, poor ear development, plant lodging (Figure 5) and ear dropping. A few second-generation southwestern corn borer larvae may move to the base of the corn plant to overwinter; however, most southwestern corn borers, sugarcane borers and European corn borers pupate in corn and develop into adults. When adult moths emerge, they migrate from the less attractive maturing corn to lay eggs on younger crops such as late-planted corn, grain sorghum and rice, marking the beginning of the third generation.

In sorghum, newly emerged larvae cause windowpane scars in expanding and unfurled leaves before entering the stalk. Larvae tunnel the stalk and may feed on and destroy the immature panicle. Sorghum is susceptible to economic injury from early-whorl to soft dough stage. The southwestern corn borer continues to overwinter in sorghum; however, most sugarcane and European corn borers move into a fourth generation encouraged by Louisiana’s warm fall temperatures. This generation attacks suitable hosts such as late-planted rice. Young sugarcane borers and European corn borer larvae feed on rice leaves and inside leaf sheaths for seven to ten days before entering the stalks. Rice is susceptible to economic injury from panicle differentiation through the dough stage. Yield loss in rice results from plant tunneling, lodging, “deadhearts,” “whiteheads,” and “partial whiteheads” (Figure 6).

The most effective means for reducing overwintering borer populations is area-wide destruction of crop residues after harvest. For this to be effective, plant stubble must be destroyed close to or below the soil surface. Crop rotation is not an effective tool for manag-ing borers because the field-to-field mobility of moths allows them to infest newer areas. Pheromone traps are useful for monitoring the emergence and movement of southwestern corn borers and European corn borer, but no pheromone is currently available to monitor sugarcane borer moths; therefore, plant inspections still are needed to detect sugarcane borer infestations.

Several foliar insecticides are labeled for borer control in corn and sorghum. It is important, however, to control the young larvae while they are feeding on the leaves and leaf sheaths and are exposed to foliar insecticides. Once the larvae tunnel into the stalks, they cannot be controlled by currently labeled insecticides. It is imperative that field-scout personnel be able to recognize egg masses, windowpane scars, shot-hole damage, and leaf sheath and husk lesions caused by borers before they tunnel into the stalks.

Planting corn early may help avoid damage from the second and third generation of borers; however, during years with mild winters and high rates of overwintering borer survival, early-planted corn may not always escape attack. Early planting is also important for sorghum and rice grown near corn in areas with a history of borer infestations. Early planting allows those crops to mature before the beginning of moth migration from maturing corn fields.