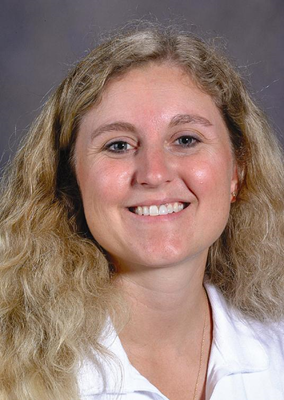 The production of nonruminant farm animals is a major contributor to Louisiana’s economy. In 2003, the combined total value of the poultry, swine and horse industries was more than $1.6 billion. Poultry production is the largest animal agricultural industry in Louisiana and is second only to forestry in total income produced by agricultural commodities. Almost 1 billion pounds of broiler meat are produced in Louisiana each year. Commercial broilers are produced in 12 parishes including Bienville, Claiborne, Jackson, Lincoln, Livingston, Natchitoches, Ouachita, Sabine, Union, Vernon, Webster and Winn. There are about 400 broiler producers in Louisiana. The gross farm value of broiler production was $596.7 million in 2003. Additionally, there are about 111 breeder flock producers that produce 31.7 million dozen eggs each year. In 2003, the gross farm value of these eggs was $12 million.

The horse industry has a major impact on Louisiana’s economy, too. The race, show and competition, and recreational horse industries all contribute. In 2003, there were 1,178 breeders of race horses that produced foals sold for a total value of $35.8 million. An additional $13.3 million was generated from stud fees, and the total impact of race horse owners’ and breeders’ activities was $158.1 million in 2003. In the show and competition horse industry, $14.7 million was generated from the sale of foals and $12.5 million was generated from stud fees. The value of show and competition horses is $59.6 million. The total income from production in the recreational horse industry was $17.6 million in 2003. The total value of horses produced and maintained in Louisiana, as well as the activities of the horse industry, was more than $359.6 million in 2003. However, when the value of horses, expenditures on horses, and all of the activities in which horses are engaged are considered, it is estimated that the horse industry has an impact of $1.6 billion per year on the economy of Louisiana.

The poultry, horse and swine industries are valuable to the economy of Louisiana, and the LSU AgCenter has strong research and extension programs in poultry, horses and swine.