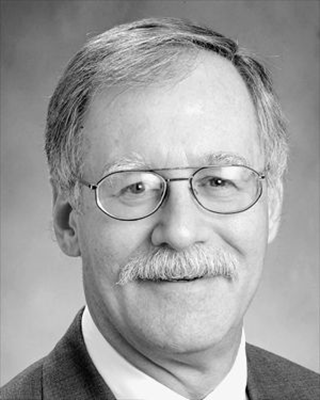 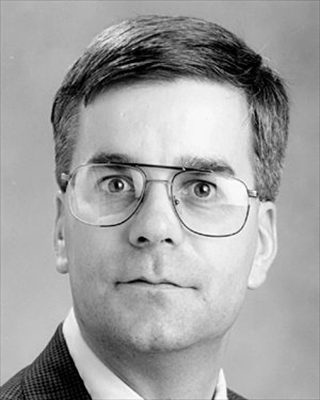 Harrison, a professor in the Agronomy Department, received the Doyle Chambers Research Award for meritorious contributions to agriculture. Harrison has gained a national reputation for his wheat and oat breeding projects. One of his most recent research projects addresses the problem of Louisiana's coastal erosion. Harrison employed traditional breeding techniques to genetically enhance seed production, plant vigor and other traits to facilitate use of native plants in coastal preservation.

Fuxa, a professor in the Entomology Department, received the Mississippi Chemical Corporation/Triad Nitrogen Award, which is given to the scientist who has made the most significant contributions to the LAES research program during the past five years. Fuxa's research has led to the discoveries the some genetically modified viruses intended for insect control were safe for nontarget organisms. And he has been a leader in the development of biological control of the velvetbean caterpillar and the soybean looper with baculoviruses.

The work of this team has resulted in release of several varieties to the Louisiana sugarcane industry. One of these, LCP85-384, is particularly high yielding and has had a significant effect on planting, cultural practices and harvesting.

"This variety has increased the value of the Louisiana sugar industry by at least $100 million per year," said R. Larry Rogers, LSU AgCenter vice chancellor for research. "And that is a conservative estimate."