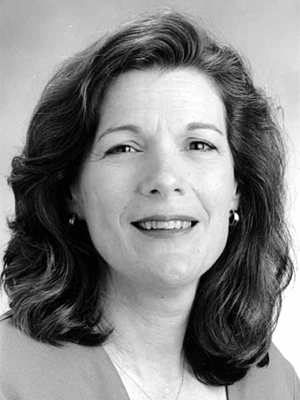 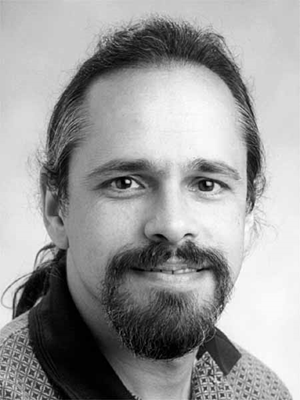 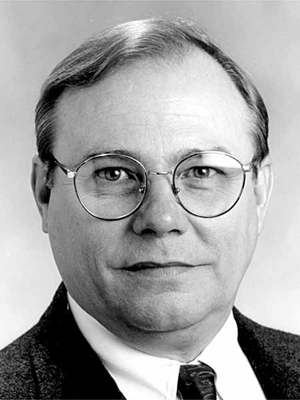 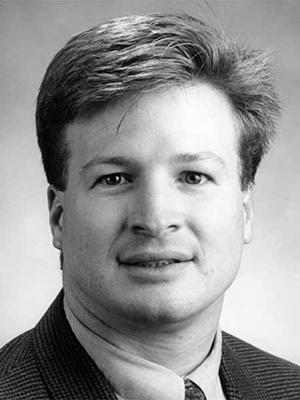 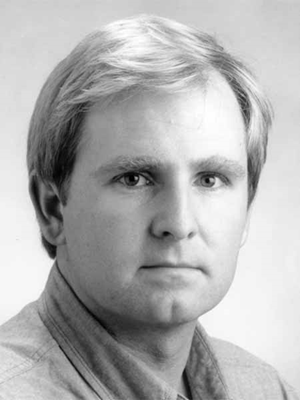 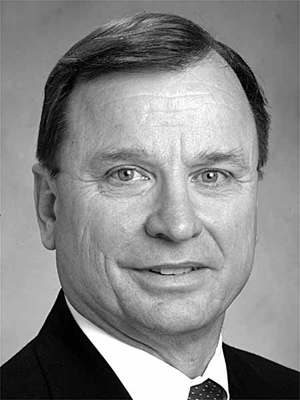 Two scientists have been named to the next Experiment Station Committee on Policy (ESCOP) and Academic Programs Committee on Policy (ACOP) leadership development course, and two have just graduated from their year’s involvement. Michael Moody, head of the Food Science Department, and Roger Leonard, a researcher at the Northeast Research Station, have been selected for the national group. Their year’s program begins in September. James Griffin, researcher in the Plant Pathology and Crop Physiology Department, and Regina Bracy, researcher at the Hammond Research Station, have just graduated from their year in the program.

The course is sponsored by agricultural experiment stations and colleges at the land-grant universities and involves people identified as emerging leaders from every state. The year of study includes seminars on leadership topics, such as communication and conflict resolution, as well as meetings with leaders in politics and academia.

In addition to representatives from the Louisiana Agricultural Experiment Station (LAES), the LSU College of Agriculture also sends participants. Marcos Fernandez from the Animal Science Department will join Moody and Leonard in the new class. Graduating with Griffin and Bracy was Lynn Kennedy from the Department of Agricultural Economics and Agribusiness.

William H. Brown, LSU AgCenter research vice chancellor, has been the mentor for this program. David J. Boethel, associate vice chancellor, has taken over that responsibility and will be working with next year’s class. Kenneth Koonce, dean of the College of Agriculture, also serves as a mentor.

Since the program began 10 years ago, the LAES has had 20 graduates and the College of Agriculture eight.