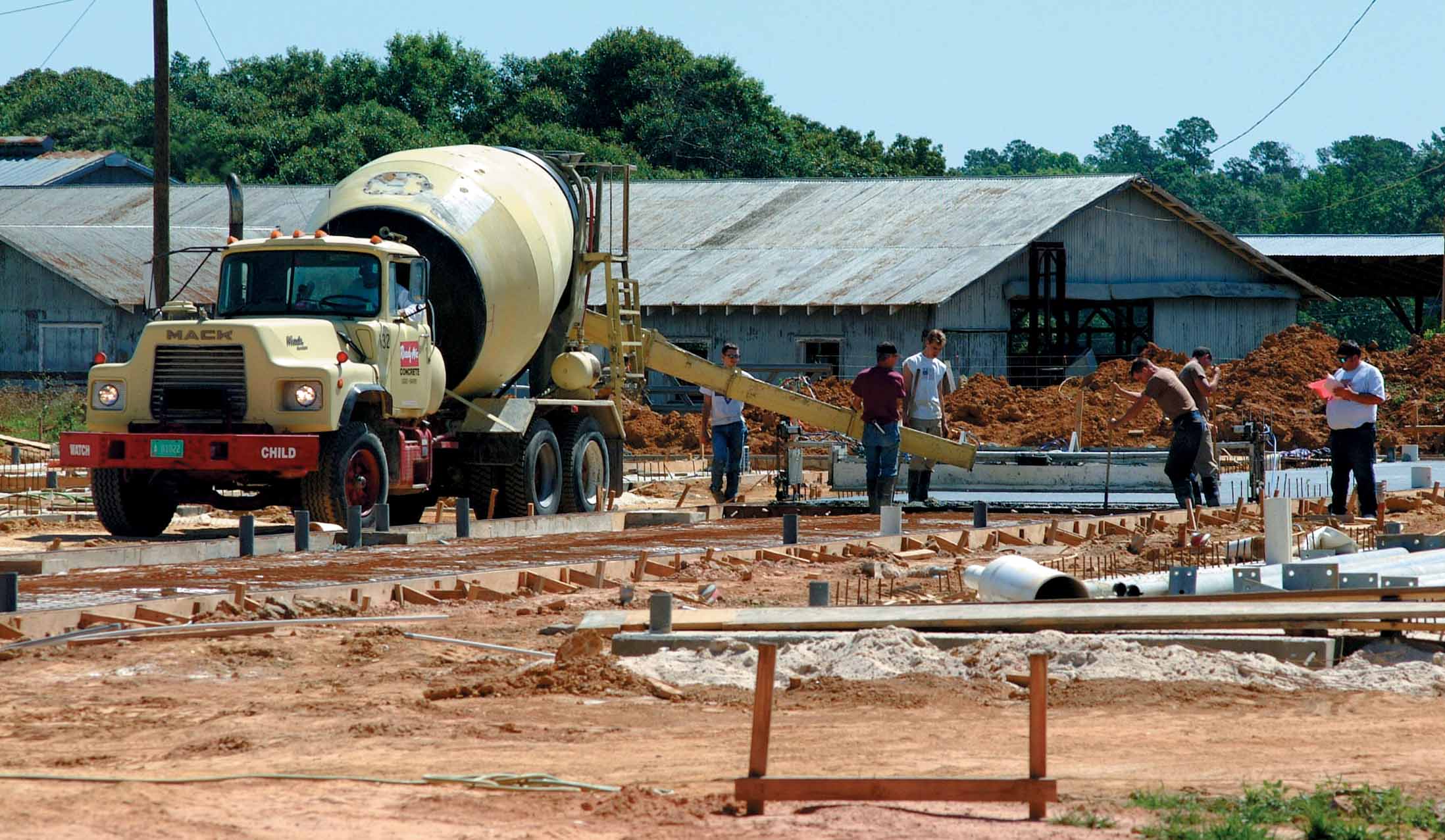 Construction of the free-stall barn at the LSU AgCenter’s Southeast Research Station is expected to be completed by Sept. 1, 2001. The barn is Phase III of changes at the station that make it a state-of-the-art dairy research facility as well as dairy farm.

“Our cows will be housed and fed there when they’re not on pasture, which is mainly in the summer months,” said James F. Beatty, the station’s resident director.

The barn is designed to be as cool as possible for the southern climate. Features include a high-pitched roof, a 2-foot vent across the peak and fans. The barn is also designed to divert rainwater from where the cows walk, which will cut down on contamination in runoff going into streams and waterbodies.

“We will be doing more waste management research,” Beatty said.

Phase I of the construction was the completely automated milking parlor, where 70 to 75 cows can be milked per hour.

“That’s very good for a 10-stall parlor,” Beatty said. “We can complete the milking shift in about four hours.”

Phase II was the feed mixing facility. See photo and more about dairy research on page 18.

(This article was published in the summer 2001 issue of Louisiana Agriculture.)