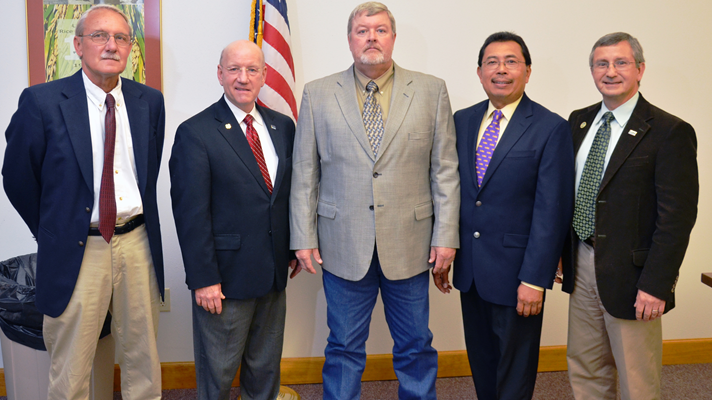 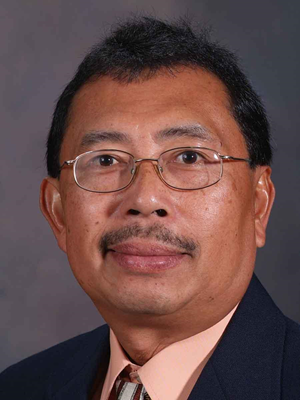 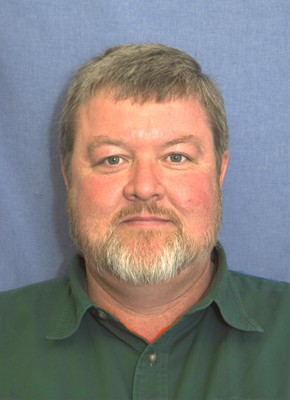 John Russin, LSU AgCenter vice chancellor for research, said all tenure-track faculty members at the station now hold named professorships. “That speaks to the caliber of the scientists here.”

“The Rice Research Station is one of the finest facilities of its kind in the world, and the finest in the Western Hemisphere,” Russin said.

Utomo, originally from Indonesia, works with DNA to identify desirable and undesirable genetic traits in breeding lines of rice.

He started working at the Rice Research Station in 1995 after receiving his doctoral degree from LSU in agronomy and plant biotechnology. In addition to working with rice, Utomo has been in charge of breeding for coastal plant development aimed at revegetation of the state’s eroding coastal marshes.

Utomo, who worked in agriculture in Indonesia, said he is grateful for his career. “I’m very fortunate to be here, and I’m proud to be part of the LSU AgCenter.”

McClain had been a county agent in Texas and a crawfish farmer before starting his career at LSU in 1990, Russin said.

“Ray has an outstanding reputation in the aquaculture industry,” Russin said.

Crawfish will become even more important for the state’s agricultural economy, said Paul Coreil, LSU AgCenter vice chancellor for extension. “You need to help us build that future.”

McClain said Chambers was a major inspiration for his work, and he credited his assistant, John Sonnier, for his field work. “Without John, we would have a very thin research program here.”

Linscombe said both men exhibit teamwork. “What makes this station so productive is these scientists work together and cooperate with each other.”