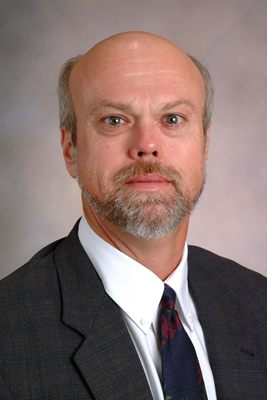 Southern, who specializes in nonruminant nutrition with a focus on the areas of amino acid and mineral use by swine and poultry, was recognized for “distinctive work demonstrating sound research in poultry nutrition in the last 10 years.”

He also received the nonruminant nutrition award in 1997 for his work with swine.

“Not many folks get this award two times,” Southern said.

He received his bachelor’s and master’s degrees from North Carolina State University and his doctorate from the University of Illinois. He joined the LSU AgCenter in October 1982.

A member of the National Research Council’s Committee on Animal Nutrition from 1998 through 2002, Southern has received numerous awards for his professional accomplishments.