Agriculture Research Begins with the Sugar Experiment Station in 1885 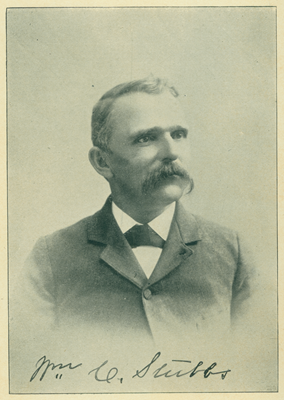 By October 1885, William C. Stubbs had established sugarcane research areas to systematically investigate means of increasing sugar yields. With a background in chemistry and soils, he was uniquely qualified to analyze both plants and soils. Experiments were initiated to determine how manures could enrich soils and what form of nitrogen was most beneficial to the sugarcane plant. He also wanted to determine if surface drainage was adequate drainage or if tiles would be necessary. 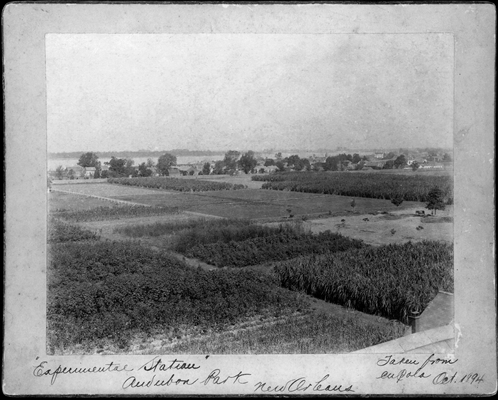 Stubbs’ vision for agricultural research was not limited to production agriculture. He felt that manufacturing and diffusion process trials should also be conducted. In 1891, the Audubon Sugar School was established at the Sugar Experiment Station in Audubon Park in New Orleans. Stubbs was the school’s first director. 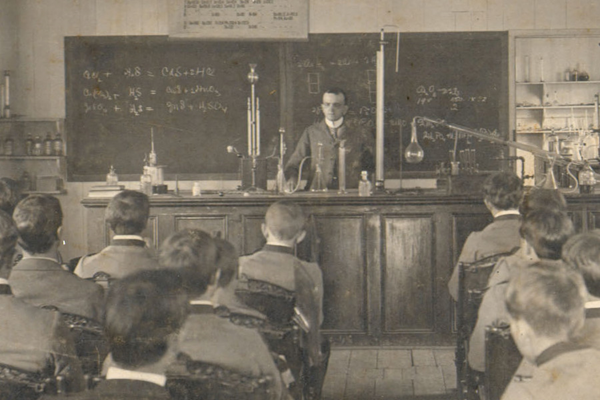 The Audubon Sugar School closed in 1896 but was reestablished on the LSU campus in 1897 under the direction of Charles E. Coates, who would serve as its dean for the next 40 years. The school became renowned for training sugar factory technicians from around the world in sugar processing techniques. 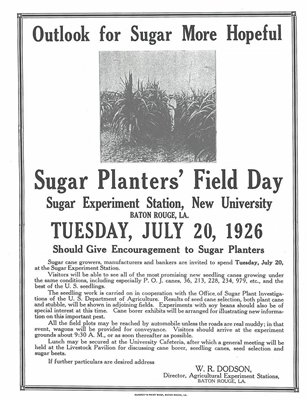 A flyer preserved from a 1926 sugarcane field day. 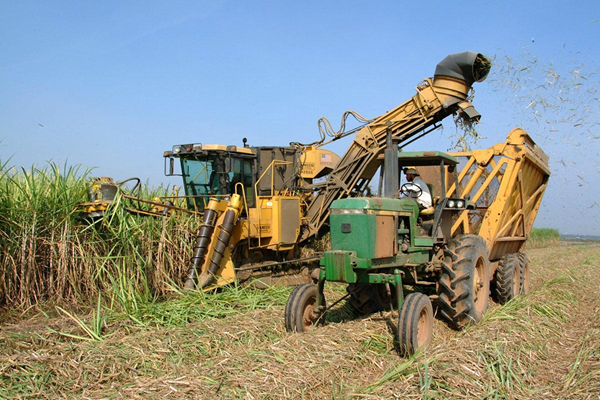 LCP 85-384 revolutionized the sugarcane industry. Because of its size and weight, it required a different harvester – one that cut the stalks into billets rather than leaving them whole. The variety had the ability to provide additional cuttings of stalks, termed stubble crops because the new crop of stalks develops from the stubble remaining after harvest. The typical rotation for Louisiana sugarcane had been to plant in late summer for harvest the following fall or winter followed by two stubble crops in subsequent years. With LCP 85-384 farmers were able to obtain three to four stubble crops with a single planting. By 2004, it was growing on 90 percent of the sugarcane acreage. Because it was so widely grown, it became vulnerable to disease. But it has proved to be an excellent parent, and new and better varieties have been developed from it.

“Gentlemen, remember that whenever humanity broods over a problem, sooner or later it will be solved. Combine and concentrate your efforts in a first-class experiment station, and you will find the difficulties now encountered in sugar making, before its investigations,‘melting away, like streaks of morning light, into the infinite azure of the past.’”

This is a quote from a speech given by Stubbs in May 1885 before the Louisiana Sugar Planters Association. The group wanted to improve their ability to produce sugar from sugarcane and get ahead of the growing competition from Europe’s beet sugar. Sugarcane had been planted in Louisiana since 1795, when Etienne de Boré and Antoine Morin were able to granulate sugar from sugarcane on de Boré’s plantation in New Orleans.

Later that summer of 1885, the planters hired Stubbs, who had been working at the Alabama Experiment Station, as director of the newly formed Sugar Experiment Station. This action officially launched agricultural research in Louisiana. The station’s purpose was “to develop and improve the agricultural interests and resources of Louisiana, especially the cultivation of sugarcane and rice by scientific and agricultural and chemical experiments and to disseminated information connected therewith.”

In February 1886, the Louisiana Board of Agriculture established an experiment station on Louisiana State University property in Baton Rouge. To placate concerns of the north Louisiana legislators, the Calhoun Experiment Station was also established. By the summer of 1886, Stubbs had signed a contract with the commissioner of agriculture in which he was appointed official state chemist, director of the State Experimental Stations and professor of agriculture at LSU. Stubbs would remain in New Orleans and manage a budget that included local support from sugar planters, state funds and federal funds from the Hatch Act of 1887, which provided federal funds to states for their agricultural experiment stations. This three-way partnership would pay dividends for many years to come.

The work of the Sugar Experiment Station again came to the forefront in the 1920s as a part of a continuing three-tiered research front. The American Sugar Cane League was chartered on September 28, 1922, by the consolidation of the Louisiana Sugar Planters Association, American Cane Growers Association, and the Producers and Manufacturers’ Protective Agency. The U.S. Department of Agriculture established a Sugarcane Research Laboratory in Houma, La., in 1923.

Louisiana Agricultural Experiment Station scientists Preston Dunkleman and Richard Breaux initiated recurrent selection sugarcane breeding methods in the mid-1950s that led to the development of high sucrose varieties, such as L 60-25, L 62-96 and L 65-69. The L in the name stands for Louisiana. Strains of the mosaic virus were becoming increasingly problematic. Pathologists and breeders devised a basic sugarcane breeding program in an effort to capture disease-resistance from wild sugarcane clones. Dunkleman joined the USDA to lead that effort, which continues to pay dividends for today’s sugarcane breeders in Louisiana.

Freddie Martin, a researcher who went on to become director of the School of Plant, Environmental & Soil Sciences before his retirement in 2010, led a team effort for the development of LCP 85-384, which was released in 1993. The CP in the name stands for Canal Point, Fla., the location of another sugarcane research facility. LCP 84-384 was a high-yielding, cold-tolerant variety that gave a tremendous boost to the Louisiana sugarcane industry. This progress continued under Kenneth Gravois and Keith Bischoff, both students of Martin, as they ushered in a return of L varieties into the Louisiana sugar industry. Gravois is now the LSU AgCenter sugarcane specialist; Bischoff retired in 2010.

In addition to producing new varieties for sugar content, Louisiana Agricultural Experiment Station scientists also develop new high-fiber, low-sugar varieties for use as an alternative fuel. Research is under way to develop an economical method for turning “energy” cane into ethanol, butanol and other industrial products.

· In 1893, William Carter Stubbs brought to Louisiana 500 sugarcane seedling varieties from overseas to try to increase sugar yield, which he did. This was the beginning of the concept of continual variety development through crossing to sustain the agricultural industry in Louisiana.

· One hindrance to sugarcane breeding in Louisiana was the plant’s lack of flowering because of low fall temperatures. St. John P. Chilton, plant pathologist and sugarcane breeder for the Louisiana Agricultural Experiment Station, established artificial photoperiod schedules that would allow sugarcane to flower in Louisiana. This groundbreaking research in the 1940s and 1950s was carried out in photoperiod facilities on the LSU campus. This meant sugarcane crossing could be conducted locally instead of relying on facilities in Canal Point, Fla.

· In the 1970s, Freddie Martin, agronomist, began evaluating use of glyphosate as a sugarcane ripener to increase sugar production per acre. Louisiana Agricultural Experiment Station research continues on the use of ripeners, which have increased sugar yields substantially.

· Jeff Hoy, plant pathologist, helped reduce the incidence of ratoon stunting disease, the most important disease of sugarcane, from 51 percent in 1997 to less than 1 percent today through a public and private sector partnership to produce healthy planting material for farmers. The Sugarcane Disease Detection Laboratory was established.

The LSU AgCenter is one of 11 institutions of higher education in the Louisiana State University System. Headquartered in Baton Rouge, it provides educational services in every parish and conducts research that contributes to the economic development of the state. The LSU AgCenter does not grant degrees nor benefit from tuition increases. The LSU AgCenter plays an integral role in supporting agricultural industries, enhancing the environment, and improving the quality of life through its 4-H youth, family and community programs.