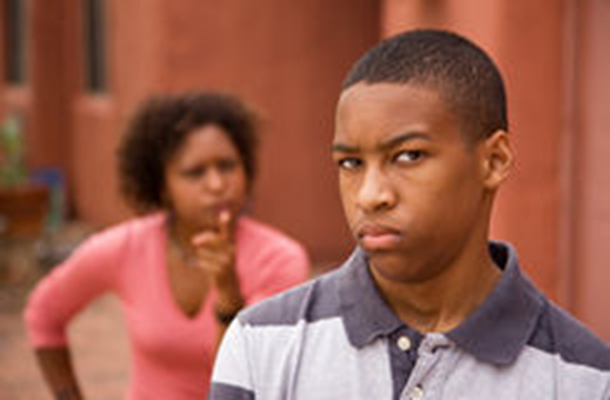 For over five decades American culture continues to emphasize family values integrated and entwined with our typical married couple, the family. The married couple consisted of a father, mother and a child, and was considered to be the nuclear family or traditional American family. American families grew up learning traditional values from viewing television shows such as “Father Knows Best," "The Andy Griffith Show," and “Leave It to Beaver” - all displayed morals, values and behaviors suitable to function in American’s society. These TV shows accurately displayed true examples of the father’s role, the mother’s role and that of their child indicating the perfect lifestyle and behavior of a typical America family.

In the last three decades the family structure deteriorated with changes in morals, traditions and behaviors, with values being eroded and vanishing in the typical styles and techniques used with raising children. Over 60% of marriages are now ending in divorce. Seventy-two percent of African American women are single parents, more than any other ethnic group. Most researchers admit a marriage license does not always guarantee a nurturing or good parent, but both parents' involvement in the child’s life does produce positive outcomes. Co-parenting is the agreeing to partner together and recognizing the importance of giving the child stability, love and nurturing that he or she needs to develop appropriately. There now seems to be more consideration for sociological changes in today’s society, the non-traditional family which resembles the cultural, racial, gender and religious values. These mores are what some term “melting pot” or the many differences that contribute to our multi diverse society. Now more than ever, people are co-habiting before marriage. Cohabiting or living together is very prevalent with many couples who are agreeing and deciding to raise their children. Same sex couples, divorced parents and single individuals with nannies are all choosing to raise a child. Co-parenting and other changes have occurred due to multiple factors such as income, education, employment, etc. The most substantial factors and concerns in raising the child is his or her care, safety and well-being. These structural changes continue to be studied and researched more extensively, but many researchers agree co-parenting partners are just as suitable as a married couple because both parents are sharing the responsibility of raising the child and being actively involved in that child's life. Children of divorced parents and children of never married mothers who do not experience a father or positive male role model in their lives are said to be at risk of poor outcomes.

·Parents should keep the lines of communication open.

·Parents should always provide a united front to people in the child’s life.

·Parents should provide a gift to present for important birthdays and holidays.