(11/23/21) BATON ROUGE, La. — The grocery tab for this year’s Thanksgiving dinner in Louisiana will run about $11 higher than in 2020 — but it will still fall below the national average, according to an LSU AgCenter survey.

The AgCenter annually surveys grocers in Louisiana to find out what the cost of the holiday meal will be compared to the national average, which is calculated by the American Farm Bureau Federation.

“This seems quite substantial, but when compared to this year’s national average of $68.72, we should definitely be thankful,” said Quincy Vidrine, an AgCenter family and consumer sciences agent who conducts the annual survey.

“In Louisiana, we often pay less for our state commodities such as sweet potatoes, which are running about $1.11 a pound this year,” Vidrine said. “Last year, we were paying 94 to 99 cents a pound.”

Many families across the state will include rice dressing with their holiday meal, which represents an additional cost. But as a locally grown commodity, Vidrine noted, rice is sometimes a bit more affordable in Louisiana stores than elsewhere.

Consumers can take advantage of sales and promotions to save money and make their SNAP benefits go further this holiday season, Vidrine said. She suggested monitoring sales by going online to look at ads before heading to the store.

Turkeys often can be had for deeply reduced prices this time of year, she said. Pay attention to special promotions available to shoppers with rewards cards or discounts that kick into effect by spending a certain dollar amount.

“For example, Grocer A may offer a free turkey if you spend $100 or more in the same shopping trip,” Vidrine said, “whereas Grocer B has an offer that gives you a turkey for 29 cents a pound if you spend $25 and have a loyalty card or membership.” 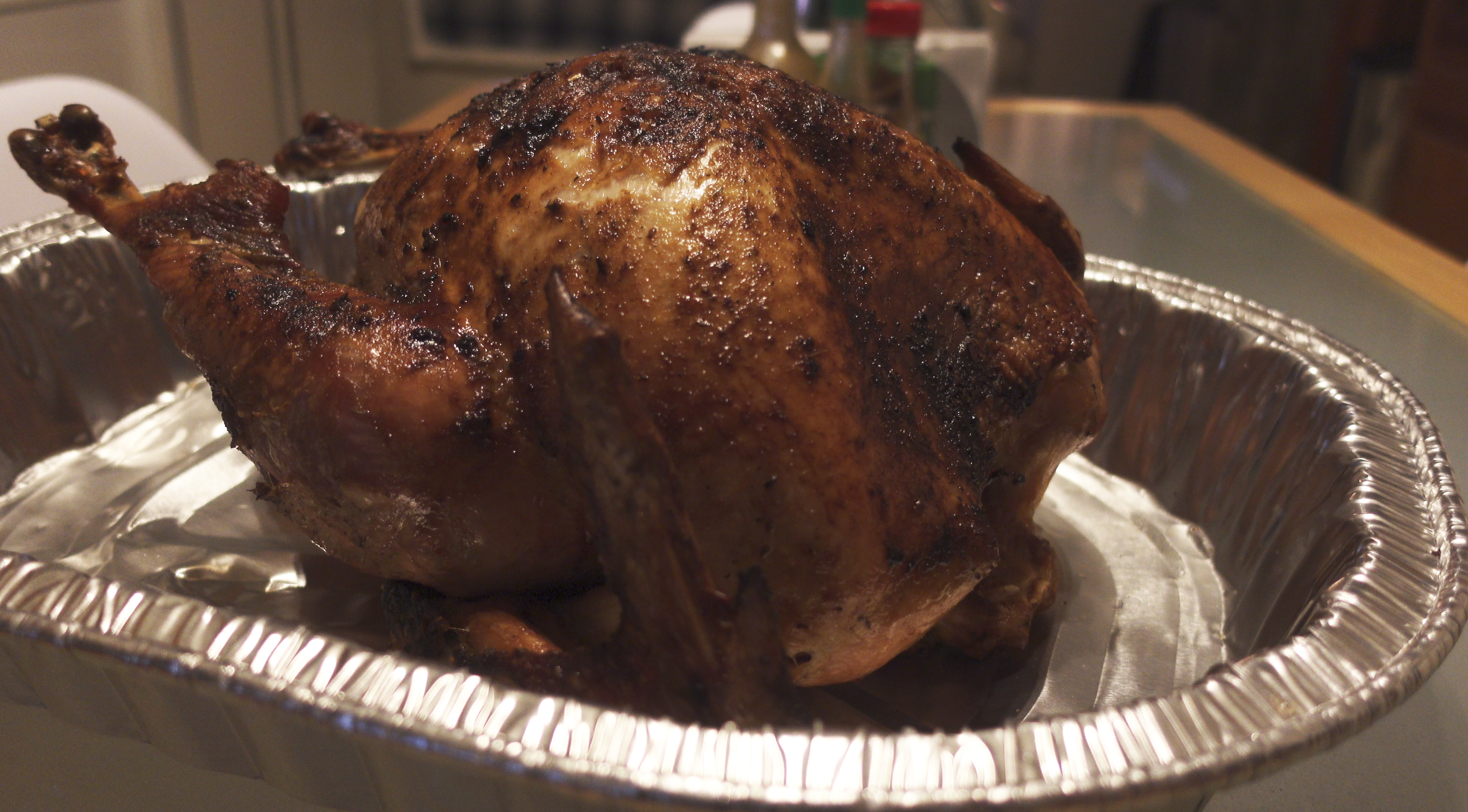 The cost of Thanksgiving dinner is up this year in Louisiana, but it’s still below the national average. Photo by V. Todd Miller/LSU AgCenter