Are figs your jam? AgCenter varieties provide a sweet treat with a rich history

(08/05/21) BATON ROUGE, La. — Purple, Gold, Tiger and Champagne may sound like a brief recounting of LSU’s postgame national championship locker room celebration, but they are also four types of figs developed by the LSU AgCenter.

Initiated in the 1950s by horticulture professor Ed O’Rourke, the namesake of a fifth fig variety, the AgCenter fig breeding program was discontinued in the 1960s. Over the next 20 years, certain selections of these figs were maintained. In the 1990s, a project was initiated by the AgCenter to reestablish an evaluation orchard to compare fruiting characteristics, disease resistance, growth characteristics and cold tolerance for commercial potential.

Jason Stagg of the AgCenter’s Hammond Research Station recounted a history of the program, saying that AgCenter horticulturists Charlie Johnson and Jimmy Boudreaux were instrumental in reviving O’Rourke’s work from decades earlier.

“Most folks don’t realize that LSU had one of the premier fig breeding programs in the country during the ’50s and ’60s,” he said. “However, a lot of these fig trees weren’t released commercially until the 1990s and early 2000s, but you can find them at local garden centers today.”

Before their release, most southern gardeners were familiar with a handful of heirloom varieties, the most common being Celeste. Fruit of this tree ripens in early July, and it is still widely grown for its sweet fruit and good cold tolerance.

According to Stagg, the LSU Purple variety is probably the most recognizable of the LSU-bred varieties because of its dark purple, glossy hue and oblong shape. It’s a medium-sized fruit and can be quite ornamental in the landscape.

Another well-known variety is LSU Gold, which is the largest size fruit. Stagg says it couldn’t be more different from LSU Purple.

“It’s a large fig with a flat end that, when ripe, will turn a bright yellow-gold color, which makes it somewhat difficult to tell when they are ripe,” he said. “So, what I do is kind of give them a little squeeze, and when they have that ripe avocado feel, you know they’re ready to harvest.”

Rounding out the five varieties are Tiger, Champagne and O’Rourke. Tiger is a large-sized fig that develops a distinctive dark stripe before ripening; Champagne is a moderate-sized yellow fruit on robust, upright trees that can get large; and O’Rourke is a medium-sized light brown fruit with excellent flavor.

Stagg said that soil types are important for planting figs, noting that planters should always soil test first through the AgCenter Soil Testing and Plant Analysis Lab. Soil test kits are available at numerous locations throughout the state.

“Soil testing is inexpensive, easy and you usually get your results back in two to three weeks,” he said. “Figs generally prefer a neutral to slightly alkaline soil. Your soil test will tell you how much lime you need, if any, to raise pH levels and make your figs grow more vigorously. Figs don’t need a great deal of fertilization — usually just once in early spring — unless the trees are growing on sandy, nutrient deficient soils.”

Stagg concluded by saying figs are relatively easy to find in local garden centers with the best time to plant them being the early spring to avoid the threat of late cold snaps.

“In south Louisiana, late March is a great time to plant because you can get them in the ground soon enough to allow for strong summer growth, but they will also get those signals in the fall to shut down,” he said. “This is important for their cold tolerance in the first few years that they’re growing, as fall or winter planting of figs is not recommended. North Louisiana residents should wait a few extra weeks and plant in April.” 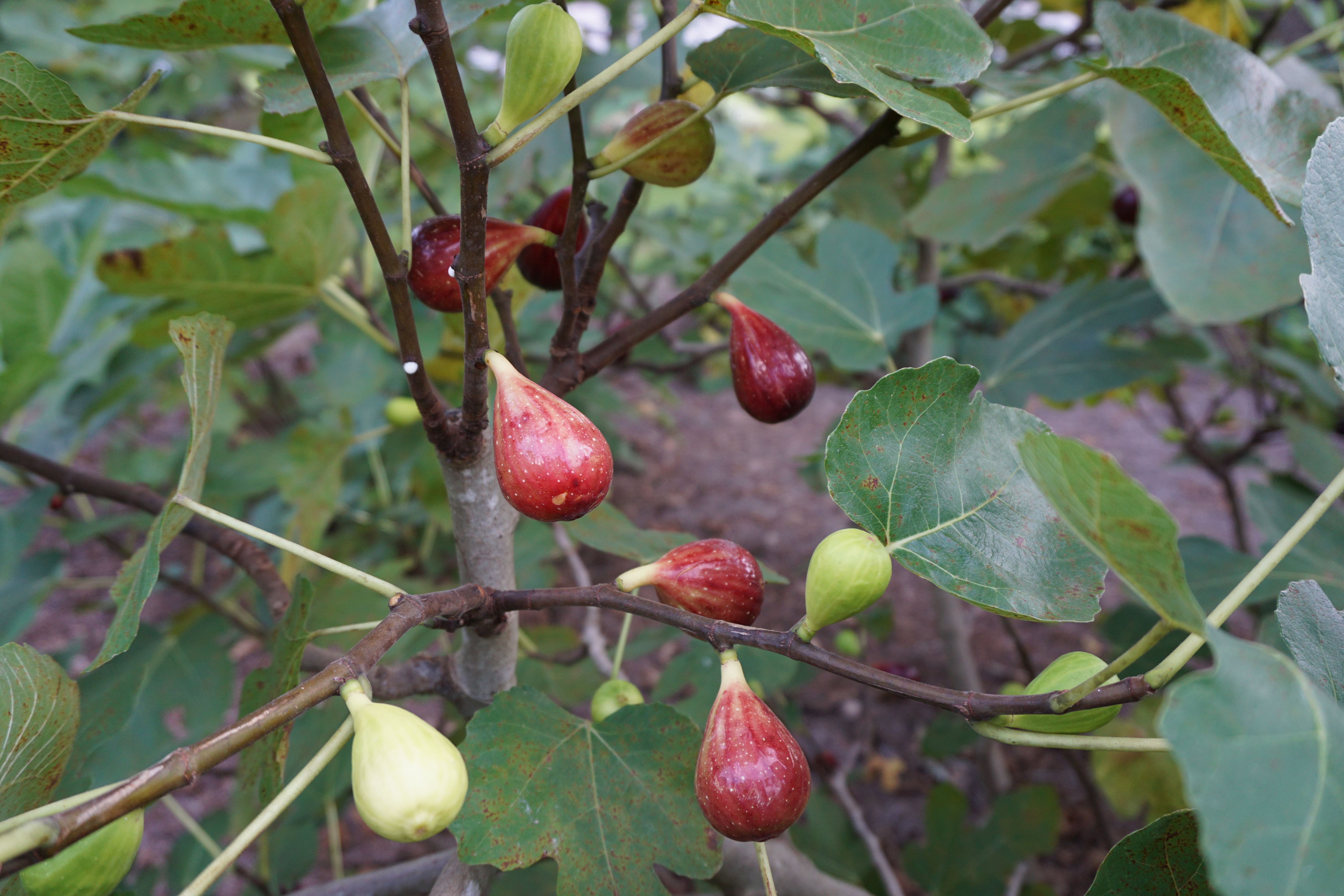 LSU Purple is probably the most recognizable of the LSU-bred varieties because of its dark purple, glossy hue and oblong shape. Photo by Jason Stagg/LSU AgCenter 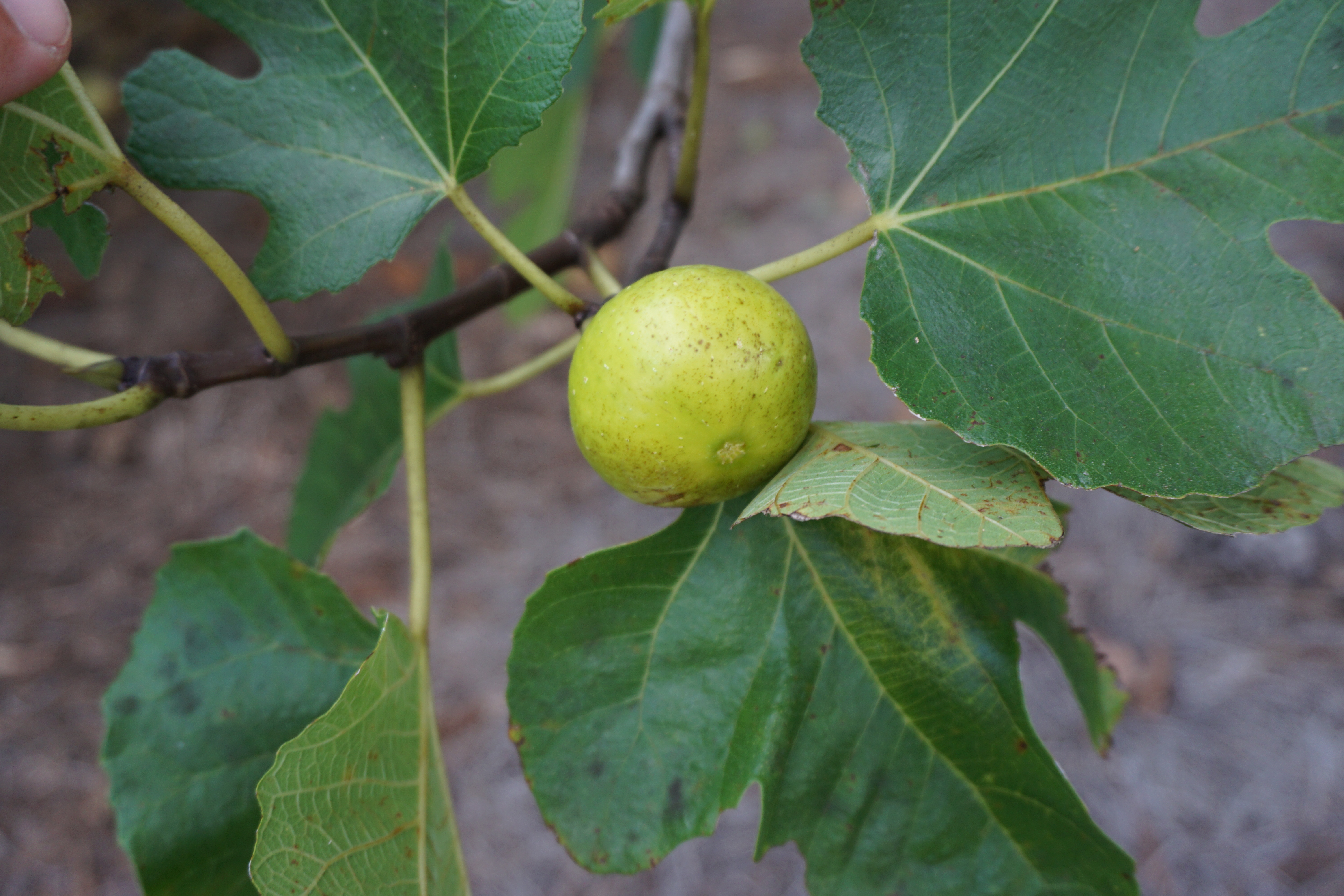 LSU Gold is the largest fruit of the LSU fig varieties. Photo by Jason Stagg/LSU AgCenter 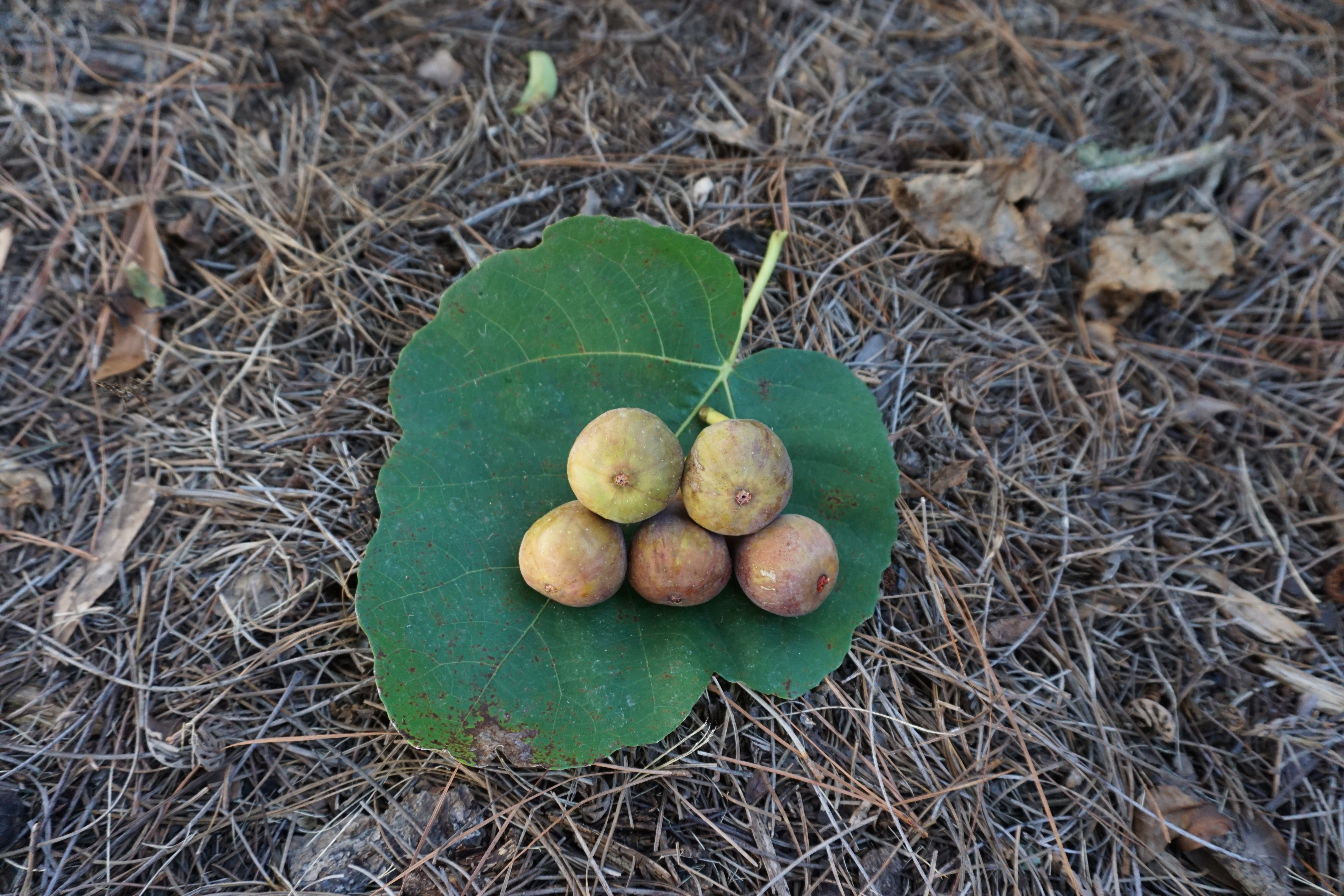 Tiger is a large-sized fig that develops a distinctive dark stripe before ripening. Photo by Jason Stagg/LSU AgCenter 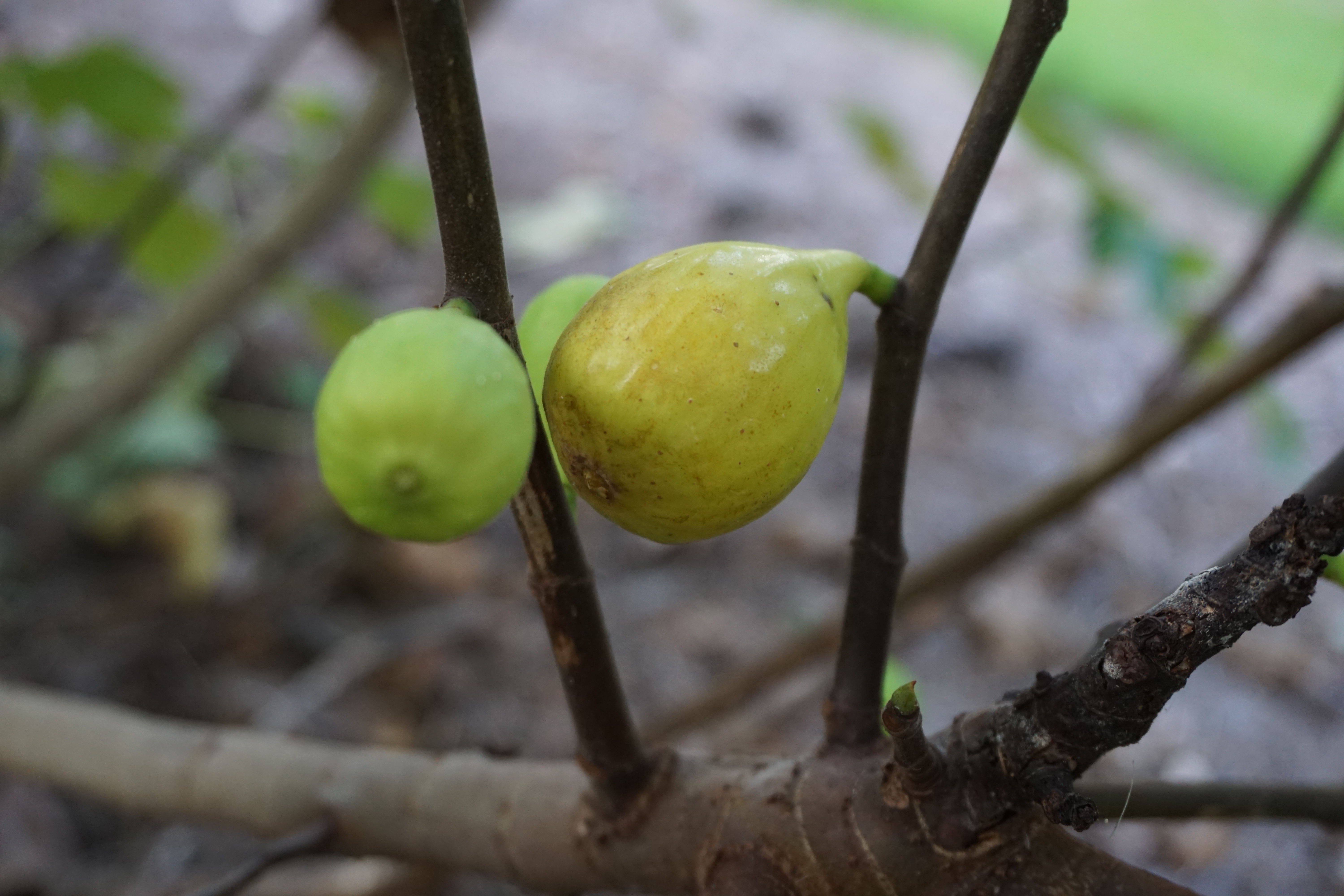