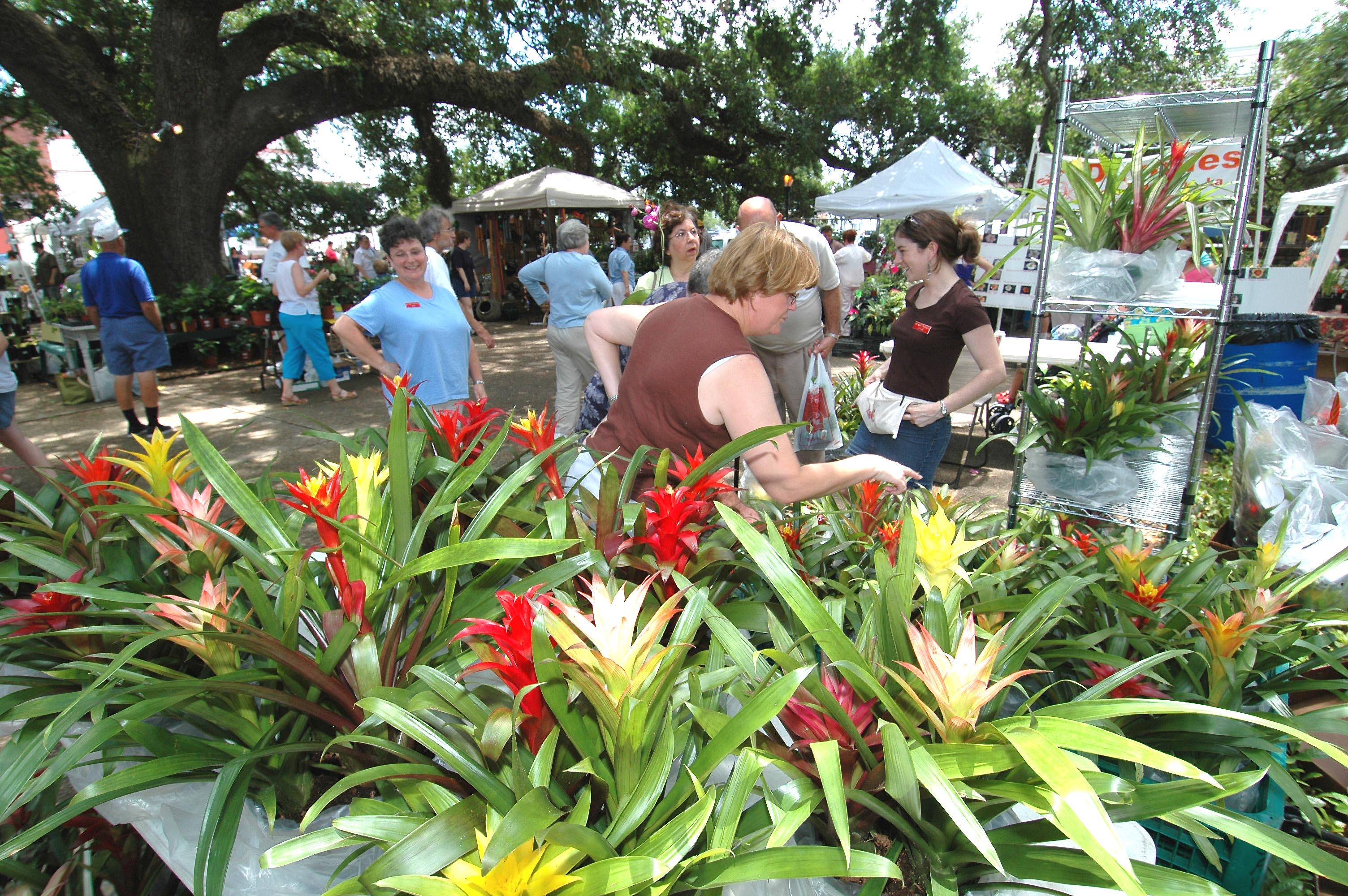 Bromeliads are tropical or semi-tropical plants that are popular container plants. Once a bromeliad blooms, the original plant slowly dies but produces new plants, or pups, at its base before it does. One plant generally produces several pups, so you usually end up with more bromeliads than you started out with. Dividing bromeliad pups in summer is a great way to develop your plant propagation skills. Pups are separated from the original plant any time after they have grown to be about one-third the size of the original plant.

Using a sharp knife or hand pruners, cut the pups from the original plant at the point where they are joined. The pups should have some root development, but if they don’t, that’s OK. Pups will form their own roots after they are potted. Pot each pup individually in a small pot (generally a 3- or 4-inch pot is large enough) using a quality potting mix. Bromeliads should be planted only up to the base of their lowest leaves.

Since the newly potted pups will have a poorly developed root system or none at all, you may need to support them initially by placing two or three small stakes around the plant (chopsticks or pencils work well) until they are well established. Keep the potting medium moist but not constantly wet, and if the bromeliad is one of those that forms a cup with its leaves, make sure you keep it filled with water.

Adequate light is critical to getting the plant that grows from the pup to bloom. With good care, the pups will generally bloom one to three years after separation from the original plant.

It’s nice to know that when you buy a bromeliad or receive one as a gift, if all goes well, you will end up with more plants than you started out with. This is one of the great joys of growing bromeliads and why they are so much fun to collect.